Home / Buy A Book / Social Sciences / Women's Movements and Countermovements: The Quest for Gender Equality in Southeast Asia and the Middle East

Women's Movements and Countermovements: The Quest for Gender Equality in Southeast Asia and the Middle East 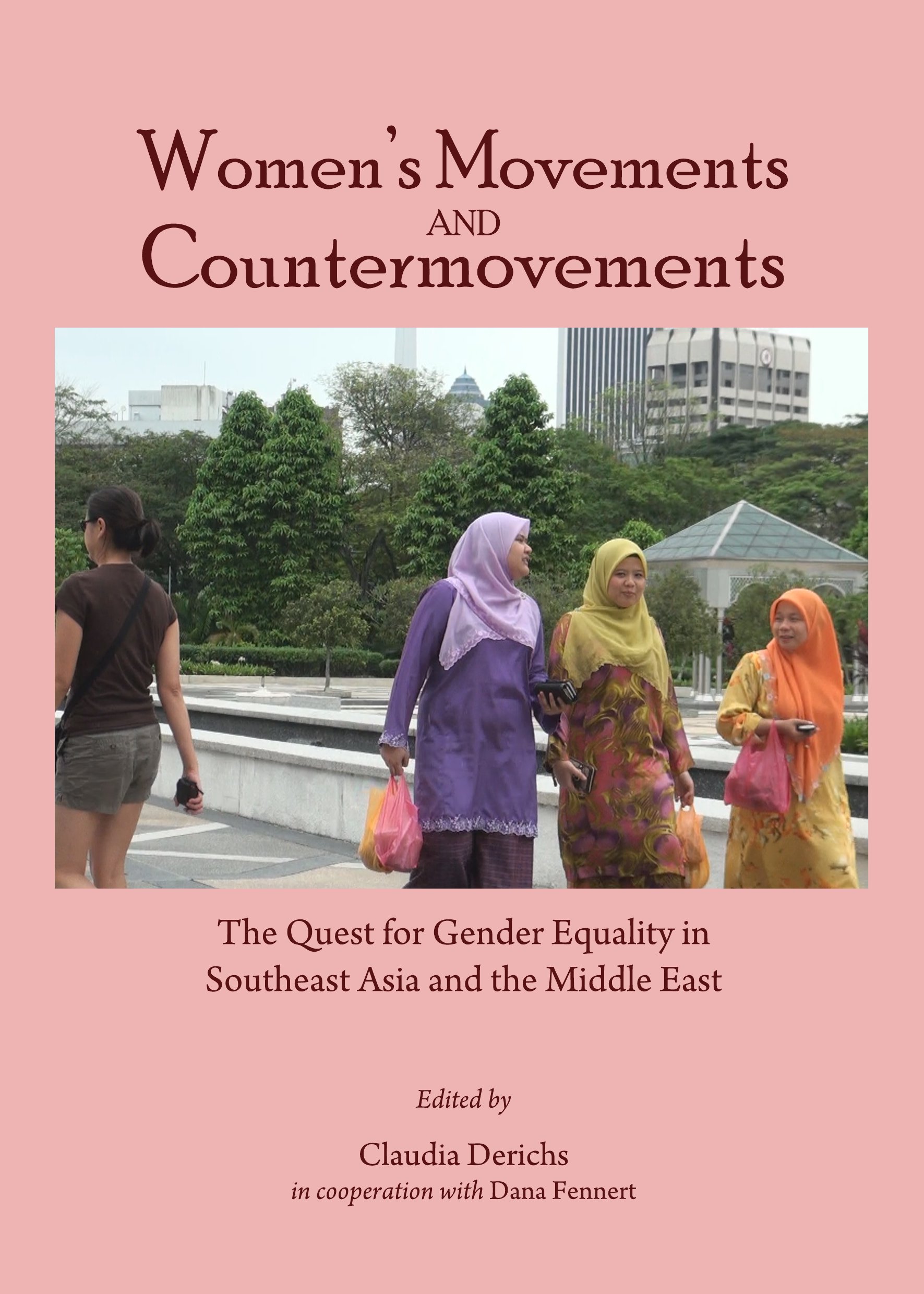 The relationship between social movements and their countermovements is an underrepresented research topic, given the bulk of social movement studies that have been published to date. Moreover, empirical research on this topic primarily covers certain geographic areas of the world, specifically what is commonly called the “global North”. The mobilization of religious and women’s movements against social change, which strive for a preservation of the status quo and can be held responsible for a delayed expansion of reform-oriented interest articulation, is a rare topic of social movement literature, too. The authors of this volume address the issue of women’s movements and countermovements in countries of Southeast Asia and the North African part of the MENA region. They arrive at interesting constellations of coalition and competition between state and non-state actors, and religious and secular movements, as well as within women’s movements. Covering case studies from Egypt, Indonesia, Malaysia, Morocco and Tunisia, the pattern of Islamist movements countering the goals of (Muslim) women’s movements emerges as dominant.

Claudia Derichs is a Professor for Comparative Politics and International Development Studies at the University of Marburg, Germany. She holds a PhD in Japanology (1994) from the University of Bonn, Germany, and devoted her second major book to nation-building in Malaysia. She has published various books and articles on Southeast Asia, Japan and the Middle East. Her research interests include political Islam and transition in Southeast Asia and the Middle East, as well as gender and development studies in Asia and the Middle East. Prior to her studies of Japanese and Arabic, she worked as a journalist.