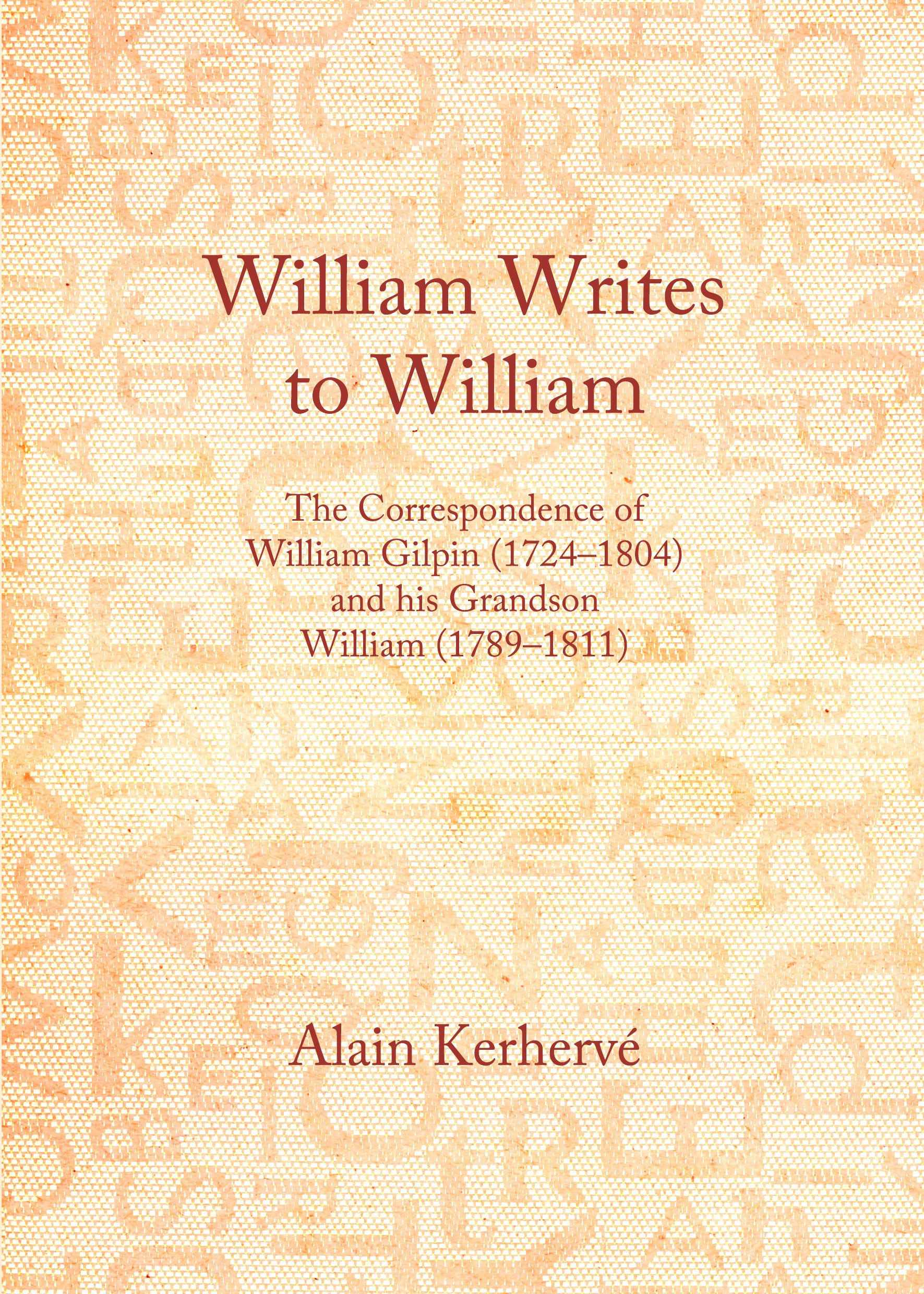 William Gilpin (1724–1804) is commonly known as one of the originators of the idea of the picturesque. He was also an Anglican clergyman, a schoolmaster with modern educational ideas and the author of several biographies, tours and essays.

The present edition provides a first insight into his more personal writings, since it is made of the correspondence he exchanged with his grandson between 1794 and 1803. It is teeming with personal, intimate detail on his daily life, domestic and aesthetic concerns. The letters also deal with such various topics as nature, architecture and religion. The relationship is highly pleasurable and discloses the art of being a grand-father, as well as illustrating the first steps of a young boy’s writing of letters.

The correspondence is presented with an introduction, notes and index, focusing on the issues of sources, society and epistolary writing.