A Man's World? Political Masculinities in Literature and Culture 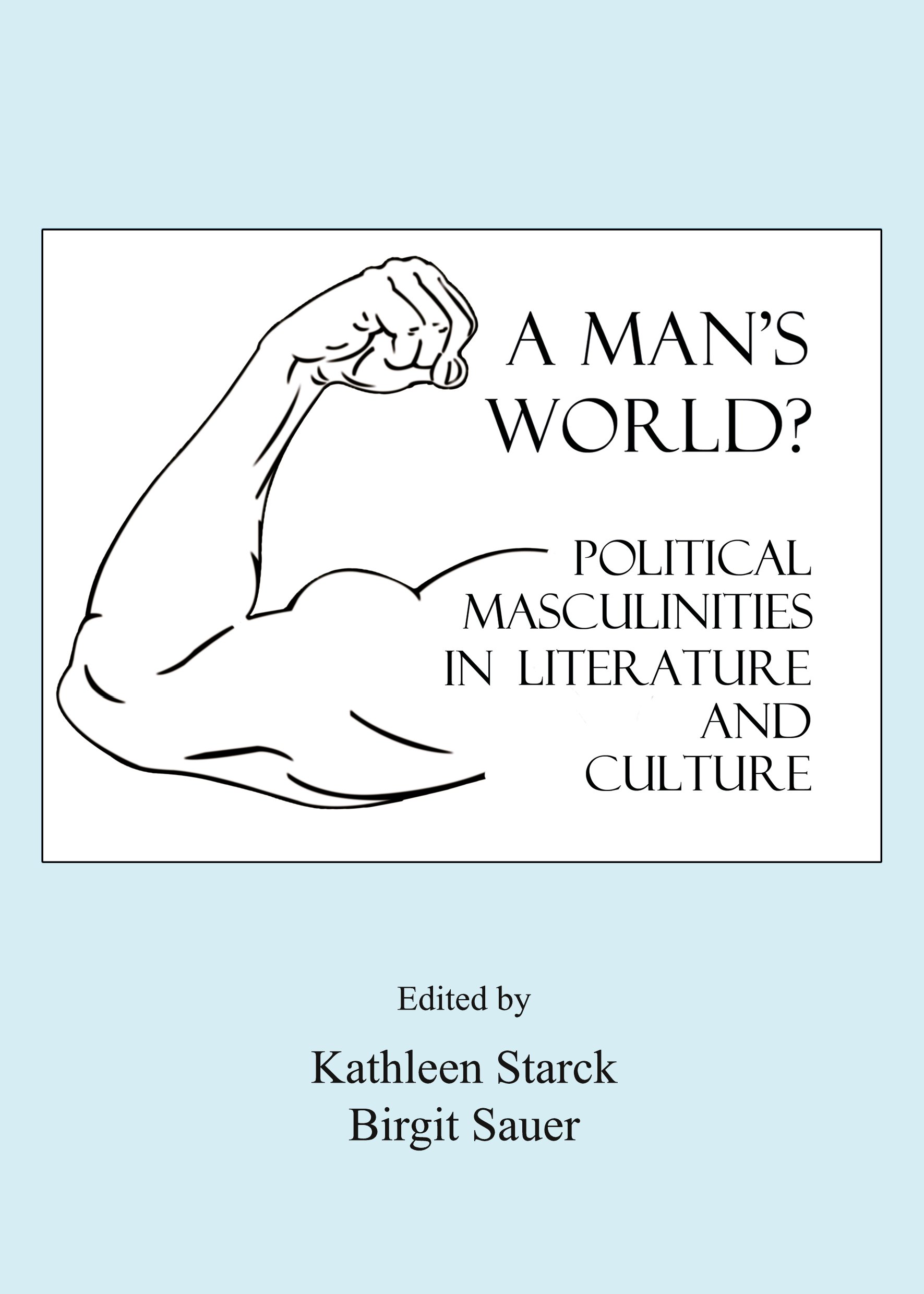 Political institutions and practices such as the state, parliament, citizenship and nationality, the vote, the military, and the making and implementation of laws have traditionally been treated as if they were un-gendered and guided exclusively by objective reasoning and rationality. Rationality and reason, though, have been habitually ascribed to masculinity, a fact which has often been ignored in favour of the apparent gender-inclusiveness of the realm of politics.

In contrast to this view, this book explores the interdependence of the construction of masculinities, on the one hand, and the emerging, maintenance, and modification of concepts such as the state, citizenship, nationality and nationalism, democracy and militarism on the other. Illustrating the great amount of research activity in the field of political masculinities, the book offers many perspectives in its attempt to shed light on different modes of representing and constructing political masculinities across time and space. Findings from the fields of political science, history, media studies, literature, and film studies, as well as cultural studies, encourage an interdisciplinary debate of political masculinities in Europe and the United States from the nineteenth to the twenty-first century.

Kathleen Starck is Professor of Cultural Studies at the University of Koblenz-Landau, Germany. Her research interests include Cold War cultures, gender/masculinity studies, postcolonial studies, popular culture, and contemporary drama, as well as post-socialism. Together with Birgit Sauer she has recently hosted two conferences on political masculinities at the Universities of Landau, Germany, and Vienna, Austria, and founded a network on political masculinities to encourage interdisciplinary exchange in the field. The network’s website is based at the University of Landau: www.uni-koblenz-landau.de/landau/fb6/philologien/anglistik/Page/forschung/PolMascCon.

Birgit Sauer is Professor of Political Science at the Department of Political Science, University of Vienna, Austria. Her research interests include gender and governance, democracy and difference, comparative gender policies, gender-based violence, and emotions in politics and policies.