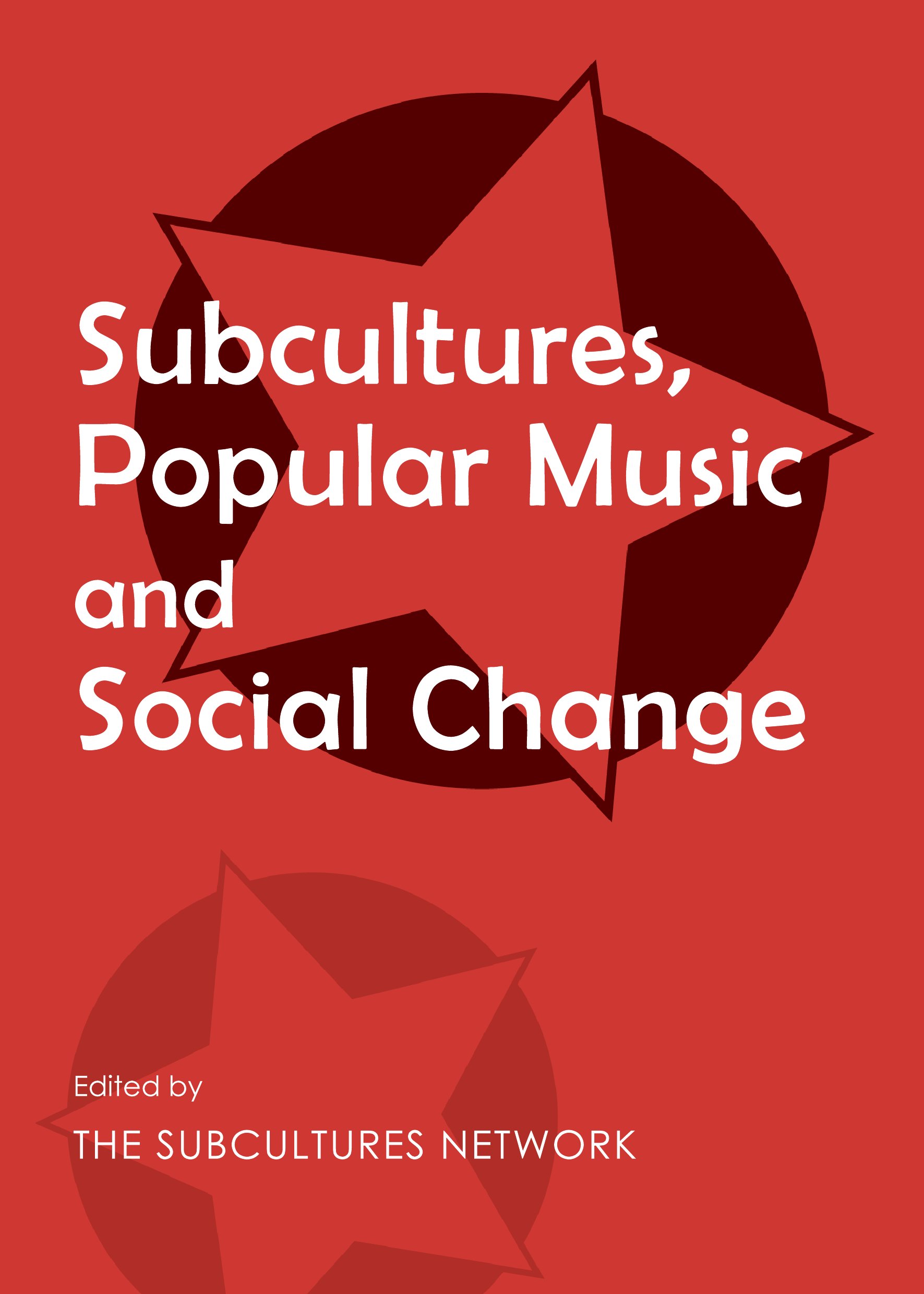 Style-based subcultures, scenes and tribes have pulsated through the history of social, economic and political change. From 1940s zoot-suiters and hepcats; through 1950s rock ’n’ rollers, beatniks and Teddy boys; 1960s surfers, rudeboys, mods, hippies and bikers; 1970s skinheads, soul boys, rastas, glam rockers, funksters and punks; on to the heavy metal, hip-hop, casual, goth, rave, hipster and clubber styles of the 1980s, 90s, noughties and beyond; distinctive blends of fashion and music have become a defining feature of the cultural landscape. Research into these phenomena has traversed the social sciences and humanities, and Subcultures, Popular Music and Social Change assembles important theoretical interventions and empirical studies from this rich, interdisciplinary field.

Featuring contributions from major scholars and new researchers, the book explores the historical and cultural significance of subcultural styles and their related music genres. Particular attention is given to the relation between subcultures and their historical context, the place of subcultures within patterns of cultural and political change, and their meaning for participants, confederates and opponents. As well as Anglo-American developments, the book considers experiences across a variety of global sites and locales, giving reference to issues such as class, ethnicity, gender, sexuality, creativity, commerce, identity, resistance and deviance.