The Disappointed Bridge: Ireland and the Post-Colonial World 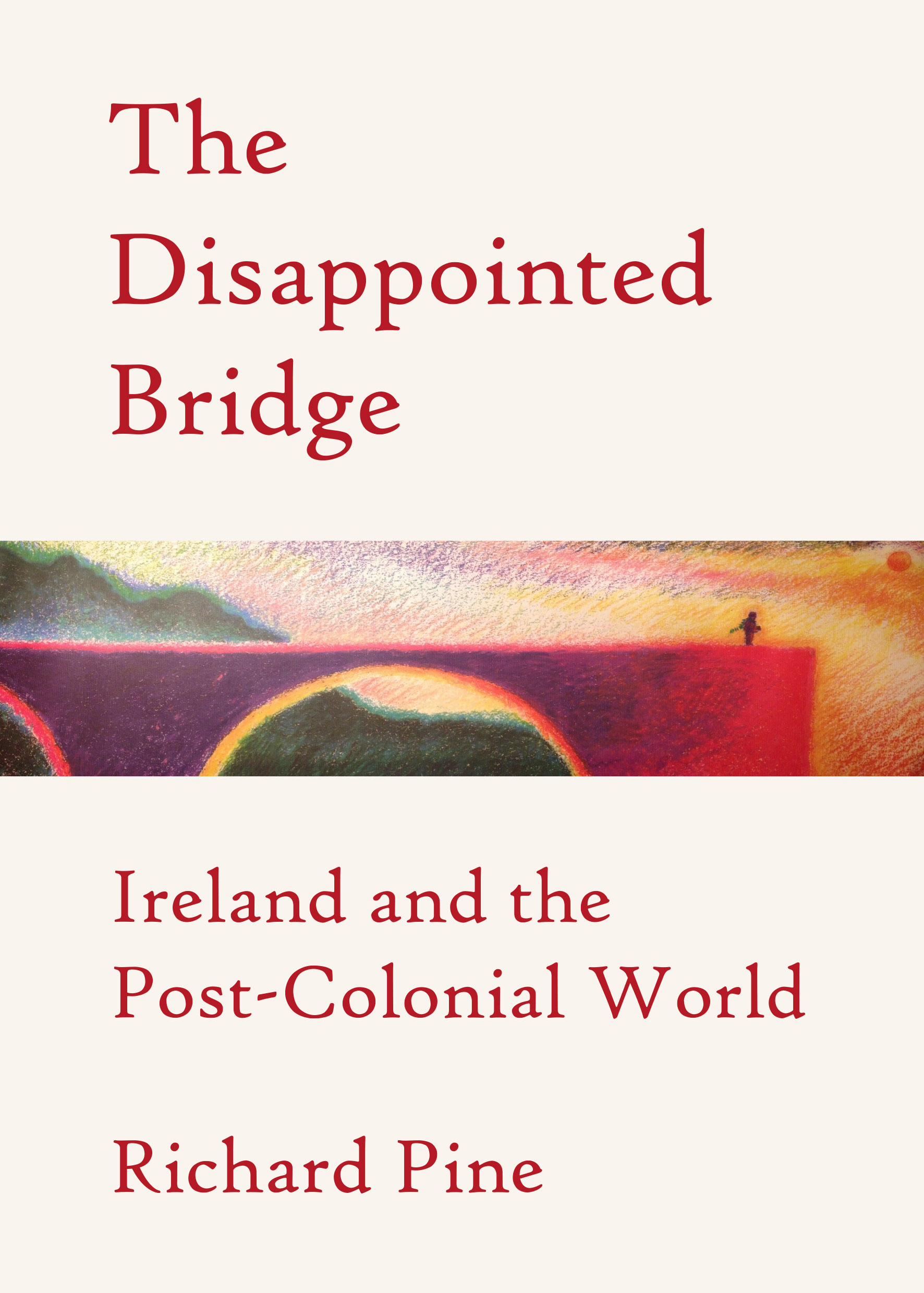 This original study is the first major critical appraisal of Ireland’s post-colonial experience in relation to that of other emergent nations. The parallels between Ireland, India, Latin America, Africa and Europe establish bridges in literary and musical contexts which offer a unique insight into independence and freedom, and the ways in which they are articulated by emergent nations. They explore the master-servant relationship, the functions of narrative, and the concepts of nationalism, map-making, exile, schizophrenia, hybridity, magical realism and disillusion. The author offers many incisive answers to the question: What happens to an emerging nation after it has emerged?

Richard Pine’s books include authoritative studies of Lawrence Durrell, Brian Friel, broadcasting in Ireland and Irish musical history. A former consultant to the Council of Europe on cultural development programmes, he writes frequently on Greek affairs for the international press. He is the founder of the Durrell School of Corfu, where he lives.

"This is a beautifully written and carefully researched book that offers fascinating inter-cultural connections which are bound to stimulate further thought. In a Scotland where no lack of intellectuals are seemingly intent on re-making national identity and reimagining the past, it is a book that some of them might even profit from dipping into."

"Pine’s strength as a commentator comes from his meditative, associative, habit of mind. His readings constantly deepen our sense of complexity and modernity."

"In The Disappointed Bridge, Richard Pine has given us a sweeping reflection on Ireland’s place in the post-colonial world. As he tells us in the opening pages, the ideas here began percolating in the 1980s, and have evolved over the past three decades. As such, what we have in The Disappointed Bridge can be read as an archaeology of Irish post-colonial criticism, beginning in the first excitement of the explanatory power of what was once a new critical paradigm, and then mutating in increasingly interesting ways as the place of Ireland in the post-colonial world developed in complexity and nuance. Indeed, underpinning The Disappointed Bridge is a spatial logic; it begins in a series of seminars in Berkeley, California, but it spirals outwards to take in Greece, Africa, India, Latin America and Transylvania, with Ireland always somewhere in the reckoning. As a map of the concerns of one of the most engaged scholars in Irish Studies, The Disappointed Bridge does not disappoint."

"A thoughtful, nuanced interrogation of Irish contemporary culture and Ireland’s cultural and historical links to Europe and farther afield, reflecting on music, drama, literature and political identity from a particular angle to the universe—widely-read, sometimes astringent, and always well worth paying attention to."