Home / Buy A Book / Social Sciences / Speaking With Their Own Voices: The Stories of Slaves in the Persian Gulf in the 20th Century

Speaking With Their Own Voices: The Stories of Slaves in the Persian Gulf in the 20th Century 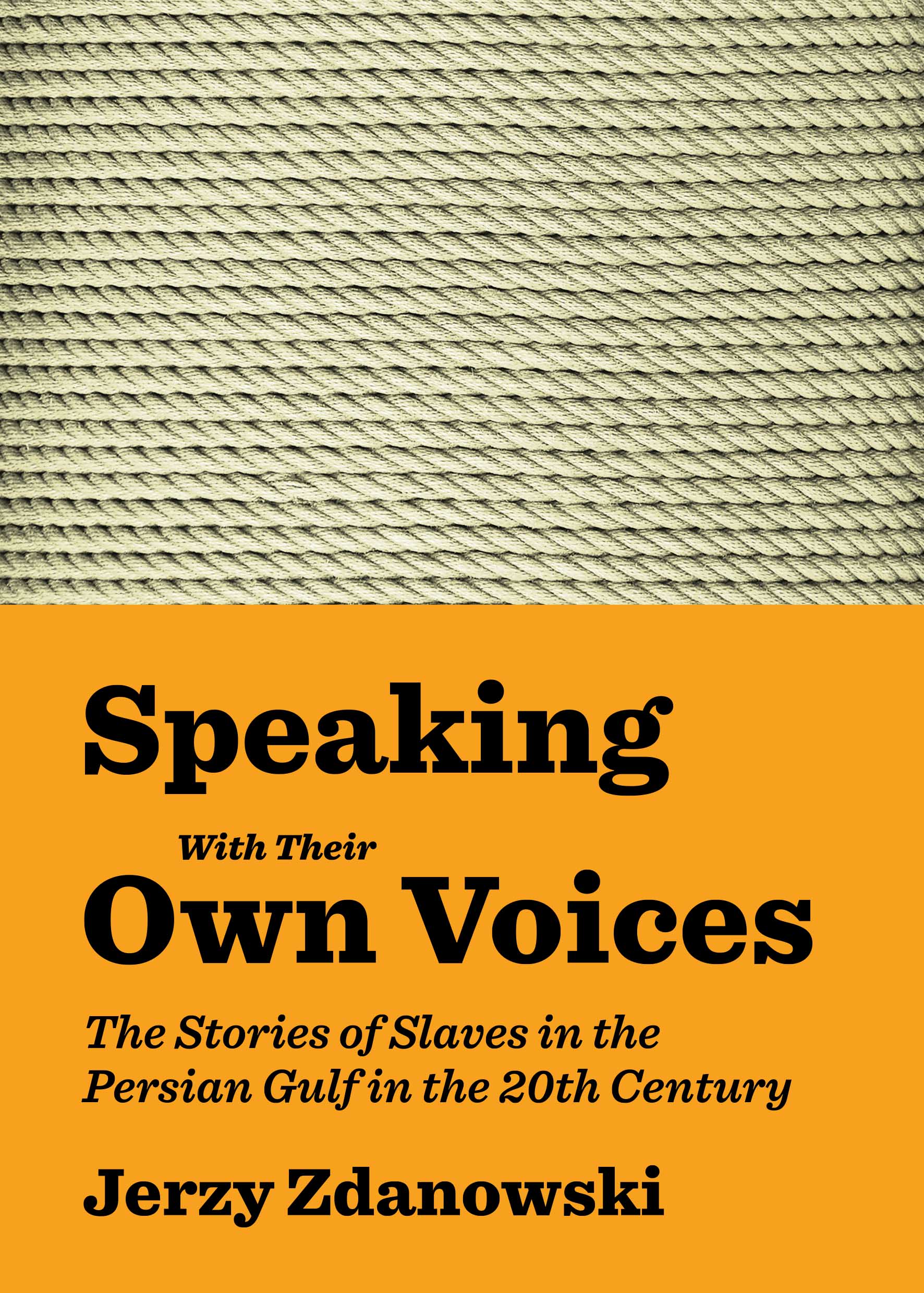 This book presents an analysis of the slavery and manumission practiced in the Persian Gulf region in the first half of the 20th century. It is unique as it exposes the life stories of several hundred slaves, speaking with their own voices. A striking aspect of the majority of studies on slavery is that they provide the reader with excellent statistics and describe the mechanism of enslavement, the routes of slave trading, and the economic and social conditions of enslaved people, but slaves themselves generally remain anonymous. The premise of this book is to give voice directly to the slaves by presenting in full-length their statements made at the British Agencies in Kuwait, Bahrain, Muscat, Sharjah, and Bushire. Altogether around 1,000 statements were made by slaves asking for manumission certificates, and the analysis of these statements sheds light on various aspects of social, economic and political life on the Arabian shore of the Gulf. Given that it uncovers new aspects of the every-day life of the Arabian Peninsula, this book will also be of help to people of this region who are looking for their roots.

Jerzy Zdanowski is a Professor at the Institute of Mediterranean and Oriental Cultures, Polish Academy of Sciences, in Warsaw. He has been a visiting scholar at various institutions and has lectured at Princeton, Columbia, Hebrew University, Haifa, Berlin, Trinity College at Dublin, and the Great Mosque of Sultan Qaboos in Muscat. His most recent publications include Slavery and Manumission: British Policy in the Red Sea and the Persian Gulf in the First Half of the 20th Century; “The Manumission Movement in the Gulf in the First Half of the Twentieth Century”, Middle Eastern Studies; “The Saudi Shi’a and Political Reform in Saudi Arabia”, Political Change in the Arab Gulf States: Stuck in Transition.

"Speaking with their Own Voices sheds light on slavery and manumission in the Persian Gulf during the first half of the 20th century. Its main strength lies in the source material examined, around 1,000 statements made by slaves in order to obtain British manumission certificates. These personal accounts are quoted at length throughout the work, offering striking insights into the lives of slaves at the time. ... [T]his book is a treasure trove for anyone interested in historical slavery or in the socio-economic history of the Persian Gulf."