Home / Buy A Book / Social Sciences / From Eastern Partnership to the Association: A Legal and Political Analysis

From Eastern Partnership to the Association: A Legal and Political Analysis 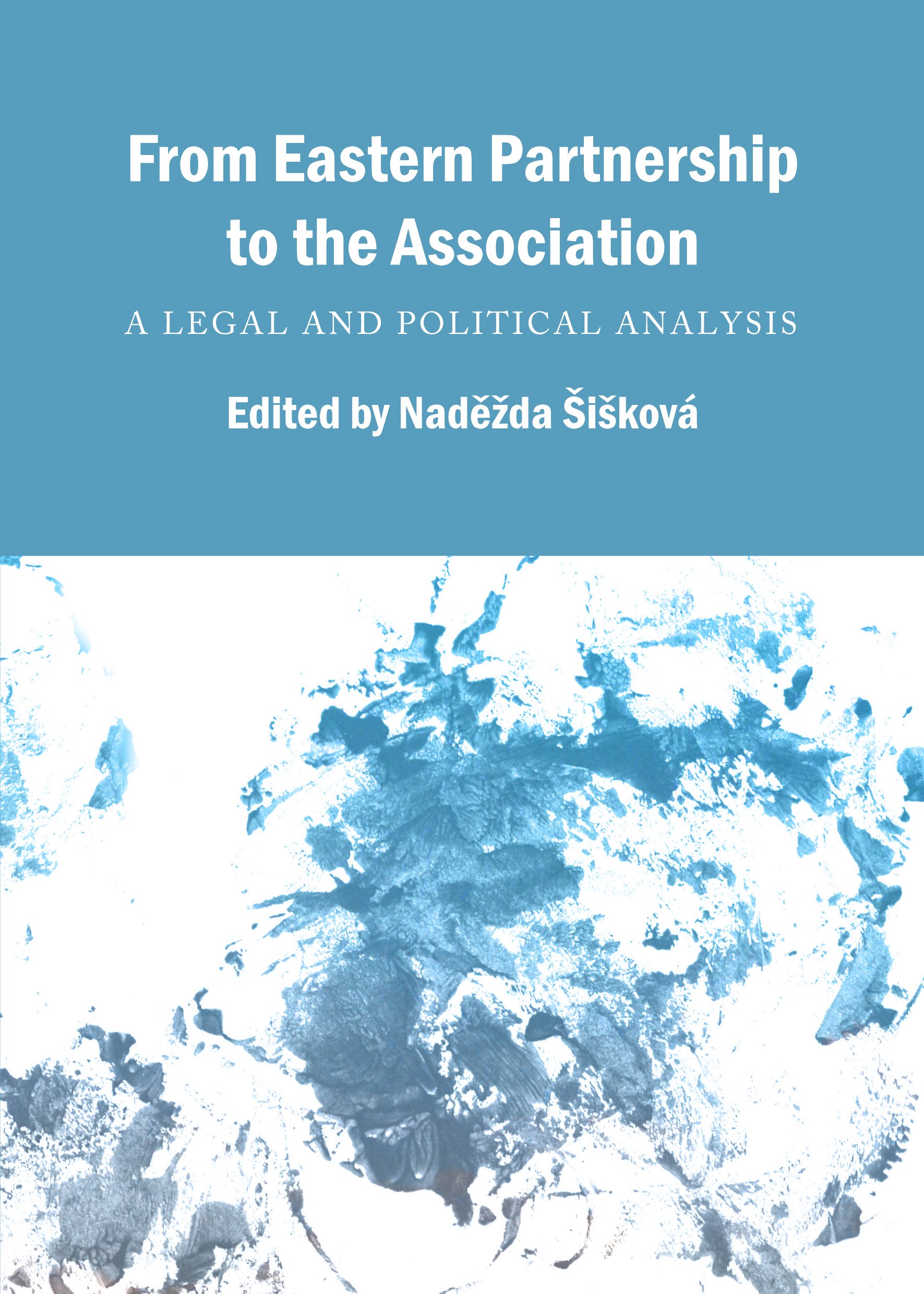 This unique book, representing the main output of the Jean Monnet Multilateral Research Project granted by the European Commission, is dedicated to the legal and political dimension of the European Union policy towards its Eastern neighbours, namely Ukraine, Belarus, Moldavia, Azerbaijan, Georgia and Armenia.

The Eastern Partnership clearly occupies a privileged position in the EU’s external relations and constitutes an important “Eastern axis” of the European Neighbourhood Policy. The book examines relevant material from a broad perspective, and attention is paid to the in-depth analysis of Eastern Partnership Agreements and the new Association agreements, examining their place in the External Relations Law of the EU and the legal mechanisms of their operation. In this respect, comparisons with the previous Association agreements with the states of the Central Europe are also made here. A great part of the book is also dedicated to an analysis of the issues of human rights, the rule of law, and legal approximation as a key element of the acceptation of duties of the association countries.

Recent political unrest in Ukraine in connection with the delay of the signature of the EU-Ukraine Association Agreement has also shown that this contract instrument is considered to be a key indicator in geopolitical terms, as a concrete expression and powerful symbol of the future orientation of this Partnership state and its willingness to share common European values. This volume’s analysis of this document enables a better understanding of the reasons for, and the core of, this development.

The diversity of contributors to this book allows a multi-perspectival analysis, incorporating views from old and new EU Member States, as well as Partnership states, and reflects the recent experiences of the Czech Republic, Slovakia and Estonia with regards to the implementation of the Association Agreements. The volume is also opened by the preface of the Commissioner for the Enlargement, Eastern Partnership and the Association, Stefan Füle, and reflects his experience in these matters.

Associated Professor of European Law and Associated Professor of International Relations Naděžda Šišková, PhD, is the Head of the Department of European Law at Palacky University in Olomouc. Naděžda Šiškova is the first Jean Monnet Chairholder in EU law in the Czech Republic. She is the President of the Czech Association for European Studies, and is the author of around 120 publications, including 16 books.

“[From Eastern Partnership to the Association] is an excellent, in-depth study of the European Union’s policy towards its Eastern neighbours. Both in respect of its analysis and its evaluation, the monograph breaks new ground and is a welcome addition to our existing knowledge on the European Union and Eastern Partnership.”
—Associated Professor of Law Josef Blahož, DrSc, Elected Member of the International Academy of Comparative Law, Paris

"It can be said that this oeuvre has gathered renowned international experts to reflect on the various aspects of this important issue. Vlasta Kunová, Roman Petrov, Peter-Christian Mueller-Graff and many others are excellent contributors with specific experience in the legal and political questions connected with this subject. The various chapters of the work cover the whole range of the important issues in question. It can be said that the book offers the necessary reflection on the legally and politically linked problems which arise in this context. The work will find wide-spread interest and is a handbook with high standards."