Towards Creative Imagination in Victorian Literature 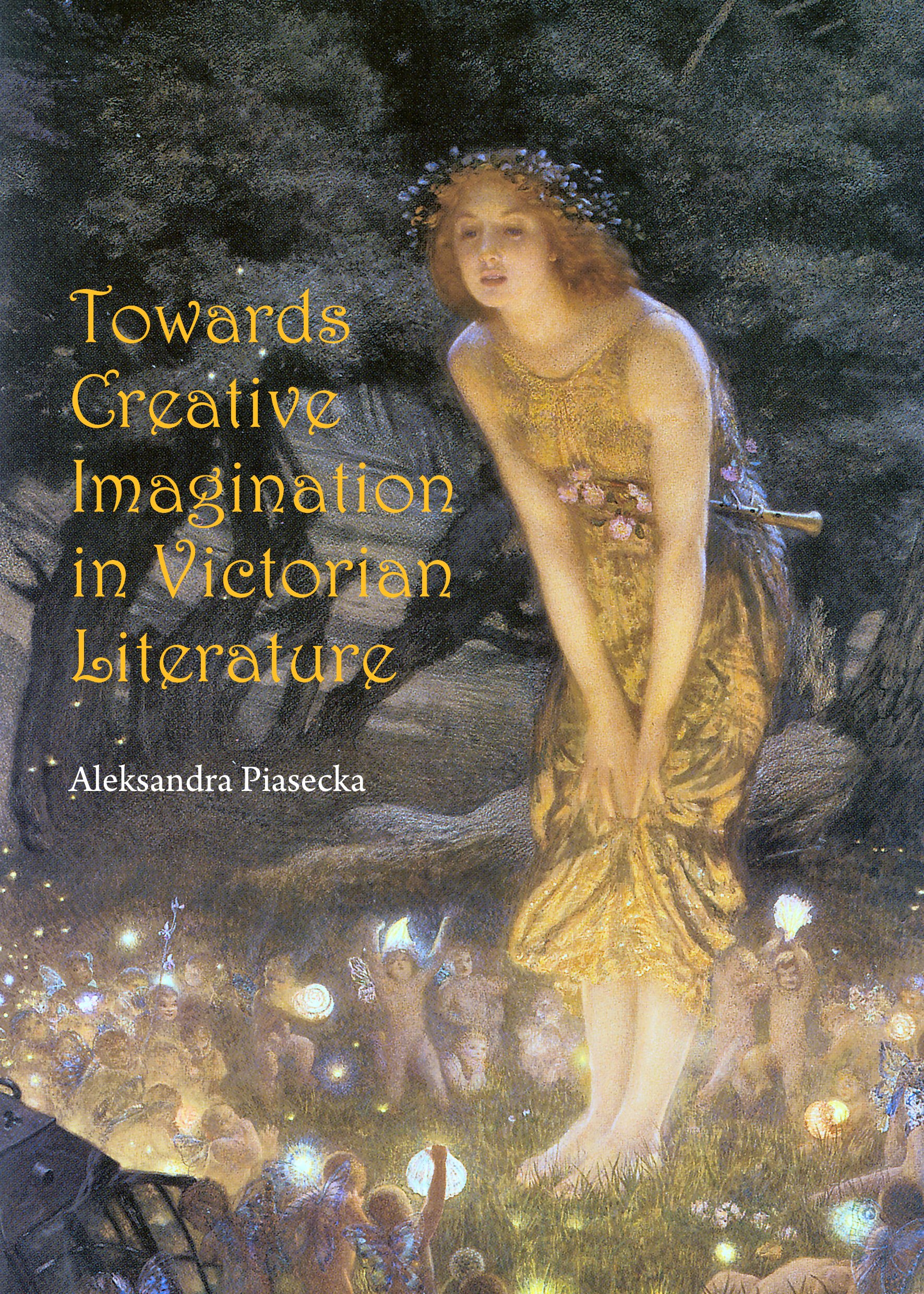 This book explores the concept of the creative imagination in Mid- and Late Victorian England. In these times of transition, as the age of the Industrial Revolution was regarded, aesthetic considerations became involved in the broader debate on the shape of the modern world. Thus, the approach to the artistic imagination was closely connected with the shifting beliefs concerning the essence of beauty, and the role of religion, not to mention attitudes towards nature and society. These aspects defined the aims furthered by painters and poets alike and set the direction for their artistic endeavours. Five people have been chosen as representatives of their time in the discussion about artistic imagination: John Ruskin, William Morris, Dante Gabriel Rossetti, Walter Pater and Arthur Symons. Accordingly, the material analysed to recreate the Victorian understanding of the artistic faculties is of different kinds, and embraces not only critical essays (Ruskin, Pater, Symons), but also belles-lettres: short stories (Morris) and poems (Rossetti, Symons). In this manner, two positions complement each other: namely, the views of the theoreticians and those of practitioners. The former attempted to discern and extract the quintessence of the artistic powers on the basis of their observations and reflections, whereas the latter relied on their personal experiences in this respect.

Aleksandra Piasecka, PhD, is sworn translator of English and a graduate from the John Paul II Catholic University of Lublin, Poland, where she first obtained her Master degrees in Art History and English Philology and then completed a PhD program in Literary Studies. She was a scholarship-holder of the Polish Ministry of Education, the BMW Stiftung Herbert Quandt, and DAAD, in addition to having participated in the Erasmus Programme in Rome, Italy, and a two-semester student exchange in Konstanz, Germany. Her publications include “From an Uninvolved Flâneur to a Lonely Prisoner: the Impressionistic Roots of Arthur Symons’ Conception of a Poet and its Evolution” in Literary Liaisons: Text-Culture-Society, and “Two Lessons in Reading the Picture: John Ruskin vs. Roger Fry” in Exploring Visual Literacy Inside, Outside and through the Frame.

"Dr Piasecka’s study is a long-awaited scholarly reappraisal of the subtle links between art and literature in Victorian England. In her expert book, she investigates in the most skilful way the concept of creative imagination in the critical works and poetic oeuvre of such giants of Victorian artistic life as Ruskin, Rossetti, Pater and Symons. Both scholars and general readers will find it inspiring and accessible."

"Aleksandra Piasecka's important study of creative imagination in Victorian literature is situated at the intersection of contemporary interdisciplinary and trans-media debates about the phenomenon of ekphrasis, and, generally, those concerning the complex and dynamic relationships between the visual and the verbal. Both meticulous and synthetic, Piasecka's book is certainly a must-read for scholars and students interested in ethical, political and philosophical ramifications of representations of art and acts of artistic creation in Victorian fiction, where the role of the artist representing the world and nature changes from a mediator between God and recipient to a demiurge bringing about an aesthetic reality of his own."

"The book takes up both theoreticians and practitioners and thus includes critical essays, short stories, and poems. While the chapters cover familiar ground, they also offer moments of keen insight into the Victorian construction of the imagination. [...] In Piasecka’s focus on the imaginative faculties, she articulates both continuities with and breaks from the Romantic tradition of the imagination."