The Processing of Lexicon and Morphosyntax 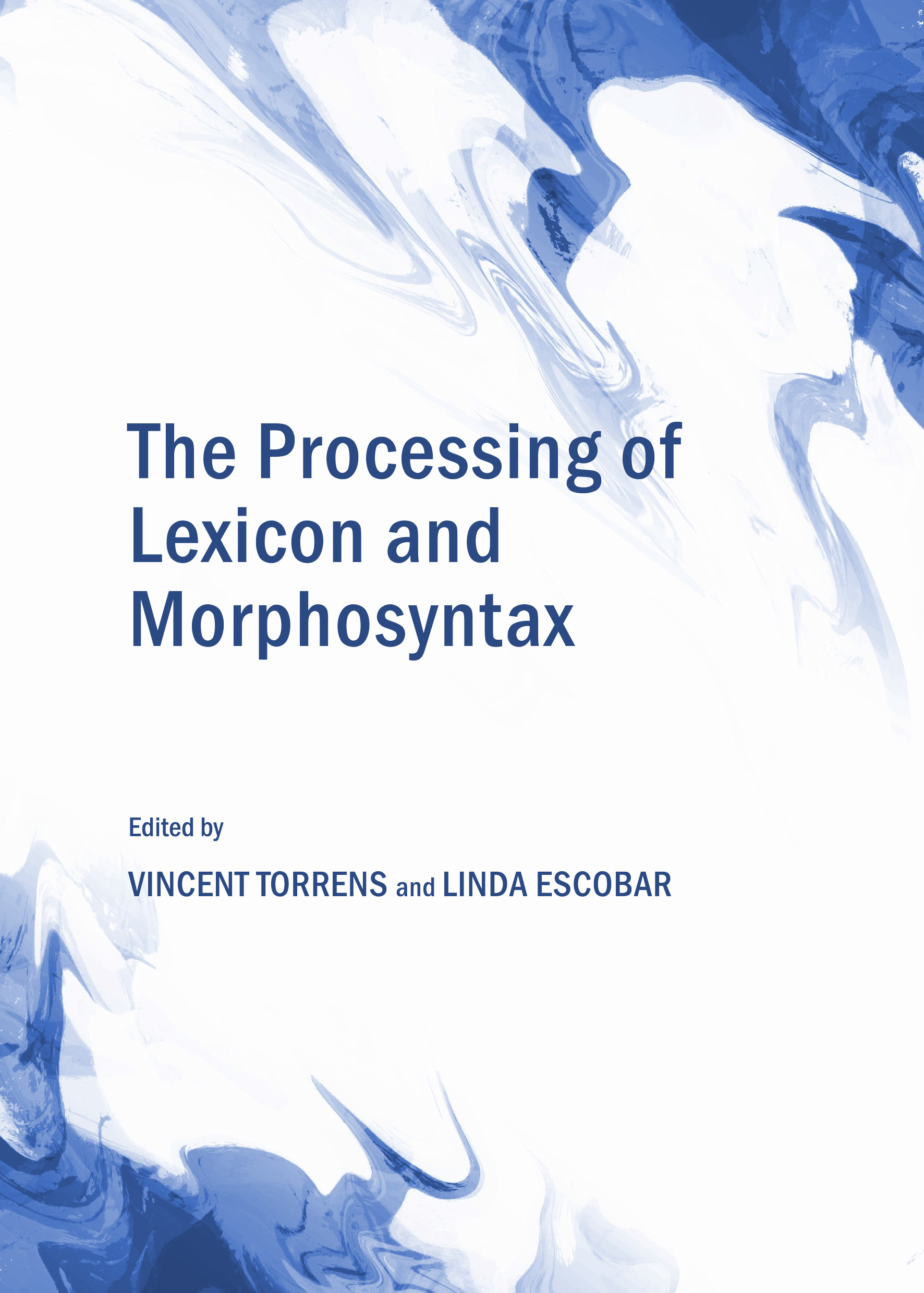 This volume showcases a selection of empirical research reports presented at the Experimental Psycholinguistics Conference 2012 held at the National University of Distance Learning in Madrid. It deals with original experimental studies on the processing of language, with special emphasis on word access, word recognition, acquisition of vocabulary, and syntax development in numerous languages, including Brazilian Portuguese, English, German, Polish, Russian, and Spanish, among others.