News from the Raven: Essays from Sam Houston State University on Medieval and Renaissance Thought 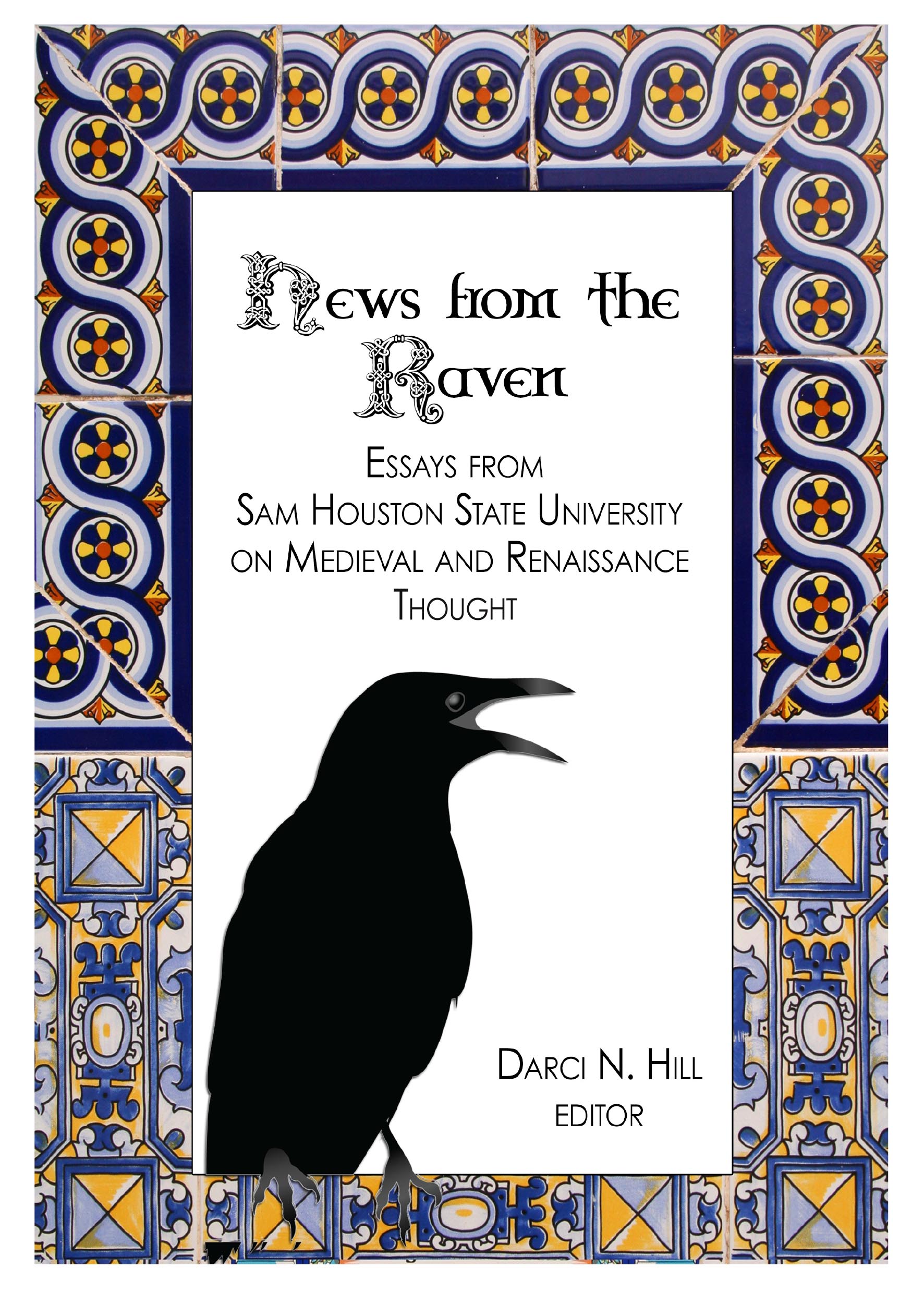 This volume, edited from the proceedings of a unique conference held at Sam Houston State University, offers the reader an independent Texas-style celebration of Medieval and Renaissance culture and thought. In the opening article, Richard North reveals some ways in which medieval literature pioneered the modern novel. The following essays, drawing from philosophy, literature, music, art, architecture, history, and linguistics, include studies of the portrayal of women in medieval literature and art; discussions surrounding the hero of Paradise Lost; explorations into the thought of Thomas Aquinas; explications of linguistic puzzles in Beowulf; analyses of Shakespeare’s plays; considerations of renaissance architecture and instrumental music; and an investigation into the influence of rhetoric on musical composition.

Dr Darci N. Hill is Professor of English at Sam Houston State University in Huntsville, Texas. She received a PhD from Texas Woman’s University, and specializes in classical rhetoric and the literature of the English Renaissance. Hill’s publications focus generally on Renaissance literature, with particular emphasis on seventeenth-century poet George Herbert. She also speaks and writes on rhetoric, as well as the works of C. S. Lewis and the Inklings. Hill and her husband, who live in Huntsville, Texas, have three sons and three grandchildren.