Masks of Identity: Representing and Performing Otherness in Latin America 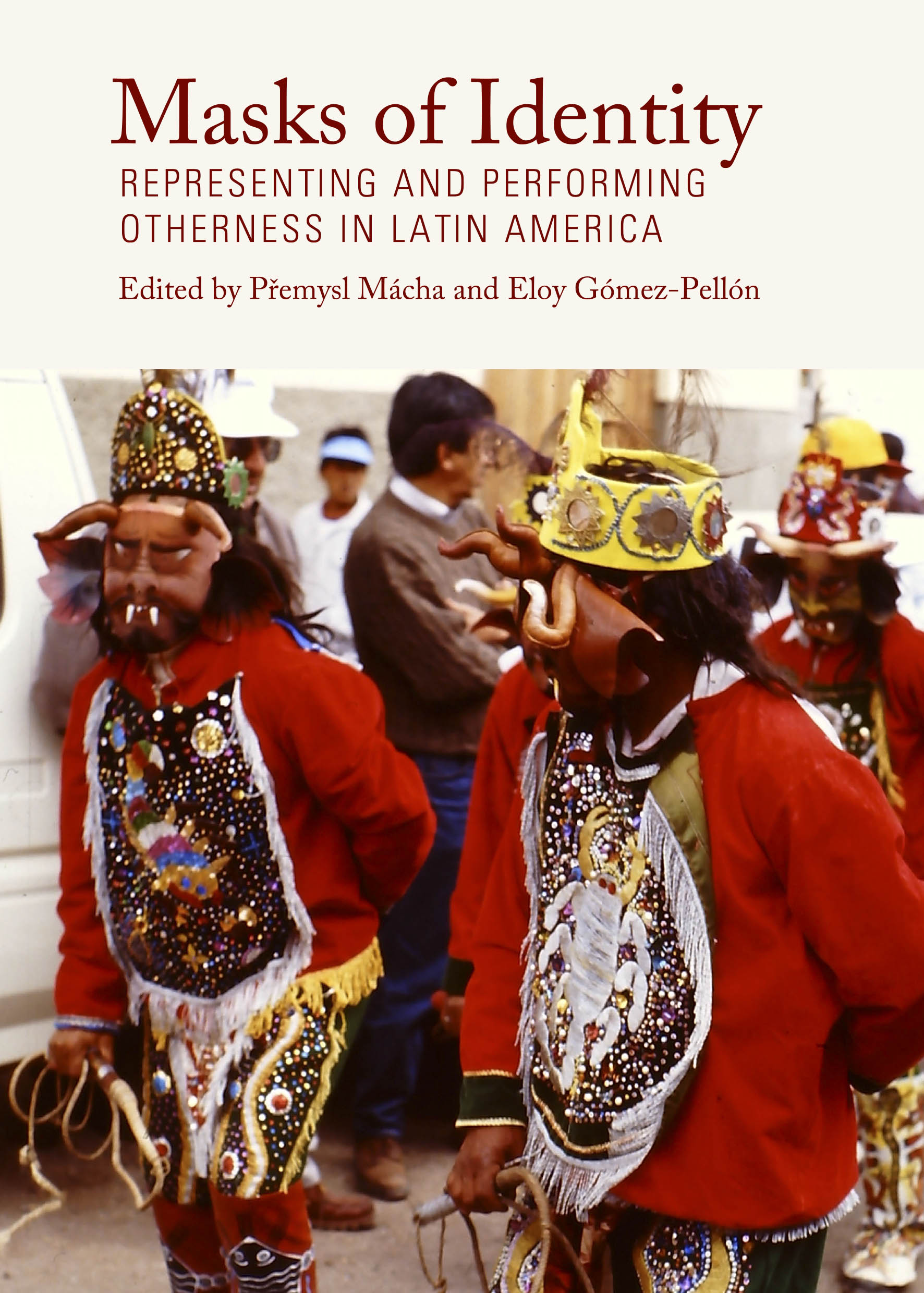 This collection of essays offers some thoughts on alterity/otherness in anthropological praxis viewed through the prism of the Latin American reality. It is neither an exhaustive treatment of the problem of Otherness in anthropological theory nor a definitive analysis of the various forms of represented, practiced, and contested alterities in Latin American history. Rather, the authors have been brought together by several common concerns. The first is an interest in exploring and understanding some of the ways in which Otherness structures social relations at the everyday as well as the national levels. The second is a theoretical and methodological question of how the perspective which foregrounds the Other at the expense of the Self might make the anthropological inquiry more effective and emancipatory. Thirdly, the authors are interested in how they can, as researchers, teachers, and citizens, help overcome cleavages which group identities constantly produce in the body of humanity.

The Others that the authors of this book explore include indigenous peoples, mestizos, African slaves, women, insurgent peasants, as well as hybrid groups (re-)claiming a new identity. While each of the eight authors focuses on social phenomena from different time periods and parts of Latin America, they all share as their common denominator the Spanish colonization of the continent which set off a series of events whose consequences eventually exceeded the wildest fantasies of the boldest thinkers of these times. The authors particularly focus on the visual representation and performance of alterity, but also give room to some non-visual ways in which Otherness is established and subverted. Inevitably, this volume presents a diverse selection of contributions which nevertheless share some common problems, concerns and hopes, which in their totality provide a complex picture of Otherness in everyday life in historical and contemporary Latin America.

Přemysl Mácha is Assistant Professor of Anthropology and Cultural Geography at the Department of Human Geography, University of Ostrava, Czech Republic. He was Fulbright-Masaryk Scholar at the University of New Mexico in 2005–2006. His interests include the politics of identity, ethnic relations, ethnogenesis, indigenous social movements, and democratization processes in indigenous communities. He is also interested in the politics of place and landscape as it is produced, represented, performed, and embodied in everyday life. Regionally, he specializes in Latin America and Central Europe.

'Masks of Identity is a short book, and the essays comprising it are likewise short. Therefore, the volume cannot possibly survey the entire range of otherness in Latin America or develop a full analysis. The editors are almost apologetic about this fact, writing on the back cover that the book "is neither an exhaustive treatment of the problem of Otherness in anthropological theory nor a definitive analysis of the various forms of represented, practiced, and contested alterities in Latin America."

Nevertheless, the contributions introduce some important issues and raise some provocative questions, which can stimulate future ethnography and theory. As such, the volume is a seed that has the potential to grow into a significant body of knowledge.' - Jack David Eller, Anthropology Review Database