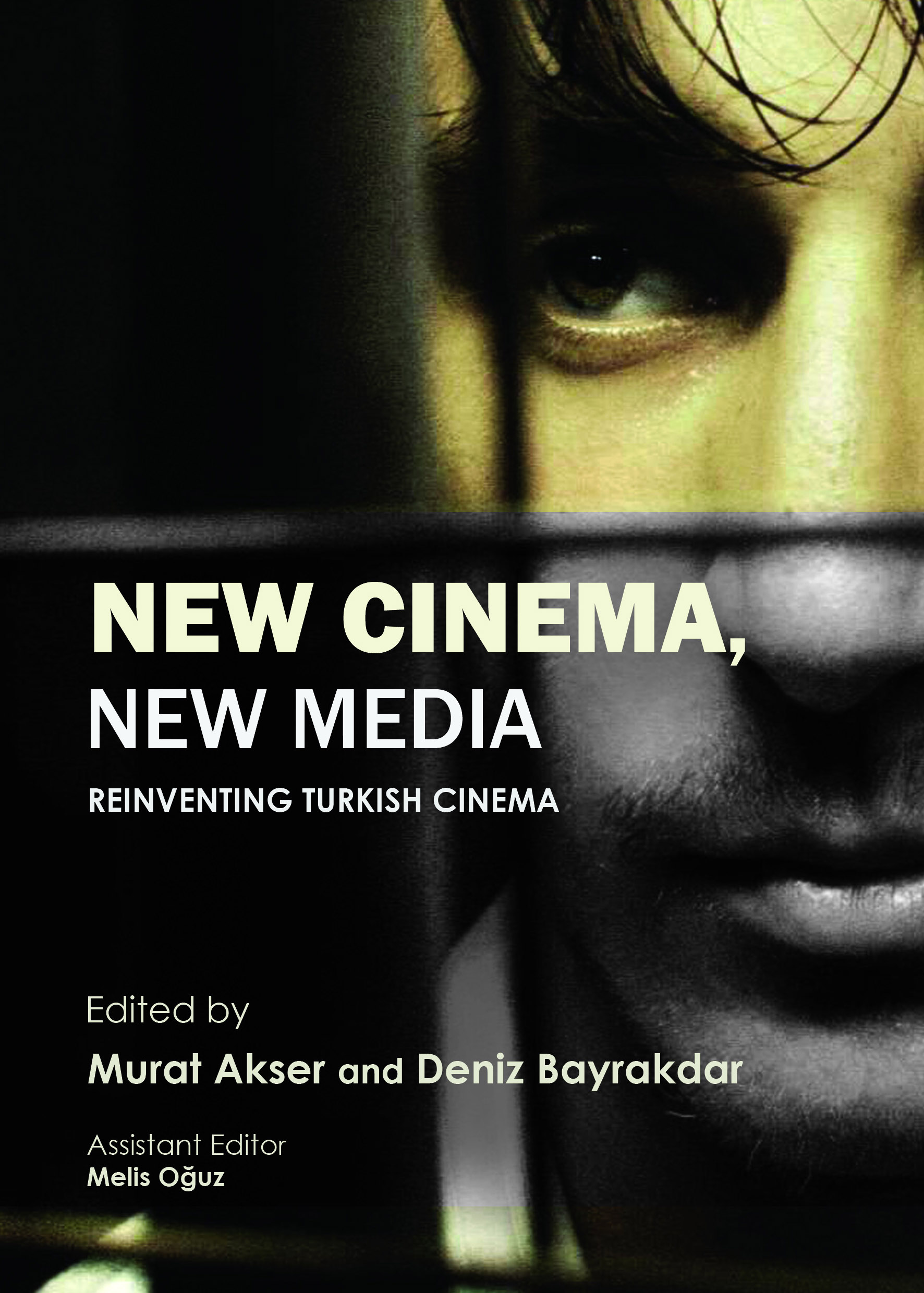 This volume covers approaches concerning the relationship between innovation in cinema and the politics of filmmaking in new cinema practices in Turkey. The contributors focus on historiography, genres, mainstream and art cinema production, and transnational cinema, as well as changing narratives and identities. The new cinema movement in Turkey is here analysed from perspectives of new technologies, new production and distribution structures, the impact of film training, the televisual industry, new actors in commercial and art cinema, as well as the impact of the film festival circuit. Additionally, recurring themes of memory, trauma, and identity are dealt with from multidisciplinary angles. The volume covers in depth analyses of the internationally renowned filmmakers Nuri Bilge Ceylan, Fatih Akın, Semih Kaplanoğlu, Reha Erdem, Zeki Demirkubuz, Yeşim Ustaoğlu and Derviş Zaim. A timely study on the centenary of Turkish cinema in 2014, students of Middle Eastern Studies, Film Studies, Cultural Studies, Urban Studies, Gender Studies, and Identity Studies will find this volume extremely relevant to their work.

Murat Akser is Lecturer in Cinematic Arts in the School of Creative Arts, University of Ulster, UK. He served as an Associate Professor of Cinema and Media Studies, the Chair of the New Media Department, and the Founding Director of the Cinema and Television MA program at Kadir Has University Istanbul, Turkey, between 2006 and 2013. He received his MA degree in Film and his PhD in Communication and Culture from York University, Canada. He works extensively on the political economy of film festivals, and film genres, and has recently published a book-length study of Turkish cinema, titled Green Pine Resurrected: Film Genre, Parody, and Intertextuality in Turkish Cinema.

Deniz Bayrakdar is Professor at the Department of Radio, Film, and Television at Kadir Has University. She has organized the “Turkish Film Studies Conference” since 1998, and has published ten edited volumes in this series. Her publications include Cinema and Politics (2009); Mapping the Margins: Identity Politics and the Media (2006, coedited with Karen Ross); Gender and Media (1996, coedited with Ross and N. Dakovic); and Communications Revolution (1996, coedited with J. Lotherington), among others.

"To the best of my knowledge, to date no book has seriously undertaken an analysis of the history, current challenges and future outlook of the so‐called ‘ethnographic film festivals’, rather unique gatherings that have historically had an ambiguous – and sometimes problematic – relationship with mainstream, text‐based anthropology. For this reason alone, the publication of Film festivals and anthropology, an extensive and remarkable collection of some of the most relevant scholars in the field, should be warmly welcomed. [...] I enthusiastically recommend this excellent work that is long overdue. Let us congratulate the editors and the authors for this relevant contribution, which is certain to become a reference for festival curators, anthropologists and filmmakers, as well as for any scholar interested in film studies and media studies in general."