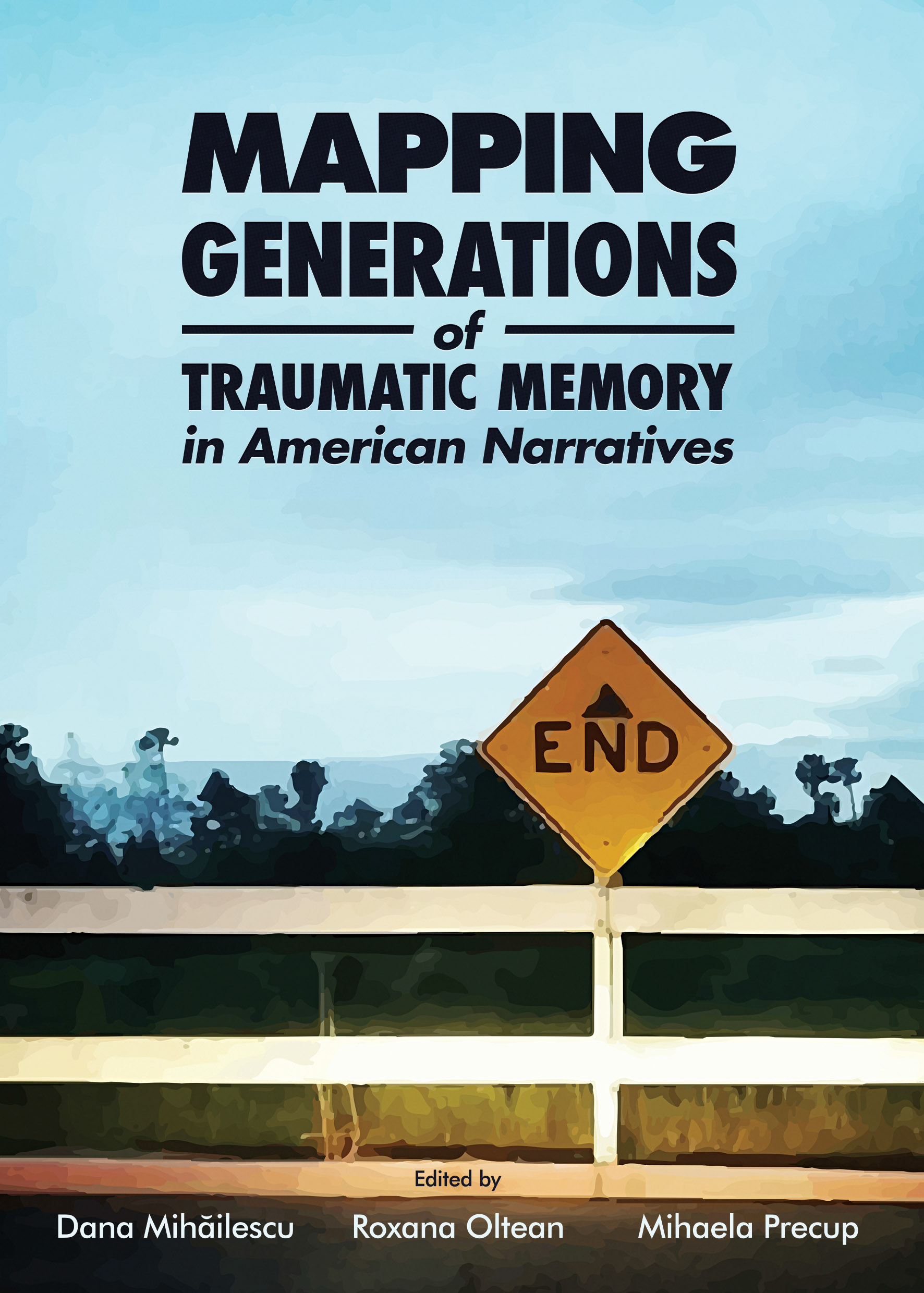 This volume collects work by several European, North American, and Australian academics who are interested in examining the performance and transmission of post-traumatic memory in the contemporary United States. The contributors depart from the interpretation of trauma as a unique exceptional event that shatters all systems of representation, as seen in the writing of early trauma theorists like Cathy Caruth, Shoshana Felman, and Dominick LaCapra. Rather, the chapters in this collection are in conversation with more recent readings of trauma such as Michael Rothberg’s “multidirectional memory” (2009), the role of mediation and remediation in the dynamics of cultural memory (Astrid Erll, 2012; Aleida Assman, 2011), and Stef Craps’ focus on “postcolonial witnessing” and its cross-cultural dimension (2013).

The corpus of post-traumatic narratives under discussion includes fiction, diaries, memoirs, films, visual narratives, and oral testimonies. A complicated dialogue between various and sometimes conflicting narratives is thus generated and examined along four main lines in this volume: trauma in the context of “multidirectional memory”; the representation of trauma in autobiographical texts; the dynamic of public forms of national commemoration; and the problematic instantiation of 9/11 as a traumatic landmark.

Dana Mihăilescu is an Assistant Professor of English/American Studies, at the University of Bucharest, Romania. Her main research interests and publications focus on Jewish American studies; oral and written testimonies of Holocaust survivors; trauma and witnessing; and ethics and memory.

Roxana Oltean is Associate Professor in the English Department, the Faculty of Foreign Languages, at the University of Bucharest, and holds a PhD in Philology. Her main areas of expertise and publication include the cultural and ethical impact of globalization, the transatlantic imaginary, utopian spaces and representations, and nineteenth-century American literature and culture. She teaches courses in American utopian models, transatlantic relations and American literature.

Mihaela Precup is an Assistant Professor in the American Studies Program at the University of Bucharest, Romania. Her main research interests include American graphic narratives, trauma and autobiography studies, and family photography.