Women's Political Visibility and Media Access: The Case of Nigeria 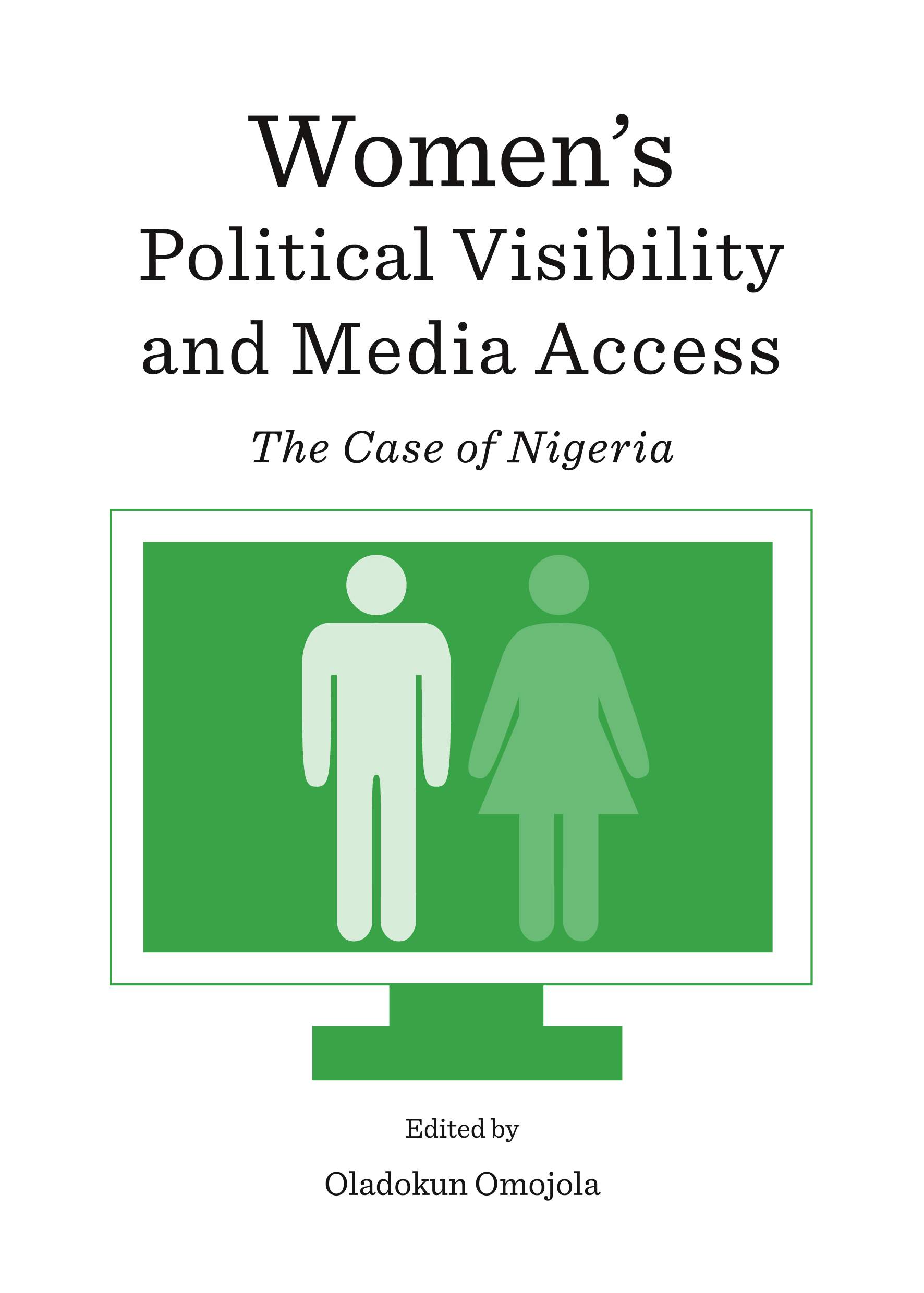 The constitutions of most countries frown at gender discrimination. Local, multinational and multilateral organizations in many developed and developing nations have instituted policies and taken actions that address cases of injustice against women. But gender inequity appears to be an issue beyond what constitutional provisions and corporate strategies can address.

How, for instance, does a statutory provision guarantee the equal visibility of men and women in a news report, especially in a neoliberal democracy where the general patriarchal character of the media aligns with the logic of commercialism which prioritizes profit and targets mainly those who have the means of purchase? The invisibility of women in the media is a global issue, and a great concern in Africa. Women’s Political Visibility and Media Access: The Case of Nigeria, however, is about a country of over 160 million people; a population roughly divided equally between male and female.

The book, through empirical analyses and qualitative discourses, agglomerates several perspectives regarding the visibility of women in the turbulent Nigerian political terrain and the response of the media in that direction, in a concerted effort to resolve the burning issues of gender equality in Nigeria. The book assesses the impact of aggressive tactics from women in the political arena, “conscious reporting” of women by journalists, and the increased use of ICTs by women as practical ways of bridging this wide gap.

Dr Oladokun Omojola is Senior Lecturer at Covenant University, Ota, Nigeria. Prior to his career in academics, Dr Omojola worked as a writer for Daily Times and as a senior editor with The Guardian newspaper in Lagos, Nigeria. He studied Mass Communication, and graduated with an MSc and a PhD from the University of Lagos and Covenant University respectively. He consults for the Advertising Practitioners Council of Nigeria (APCON), a federal government body, and was the chair of the Local Organizing Committee of the African Council for Communication Education (ACCE) Conference (2011) held in Ota, where the issue of violence against women featured prominently.

Dr Omojola invented the House Sign, an advertising design system consisting of three elements – house number, street name and a message – through which social and commercial messages that are directed at micro-targets in homes (families, women and children) are posted on house frontages, as seen in parts of some West and East African countries, including Nigeria and Kenya. He has contributed articles for several influential books and multidisciplinary journals published both locally and internationally. Some of his works have been presented at conferences and published in journals. His areas of interest are in media and gender, media performance, advertising and new media technologies.