Religion and Belief: A Moral Landscape 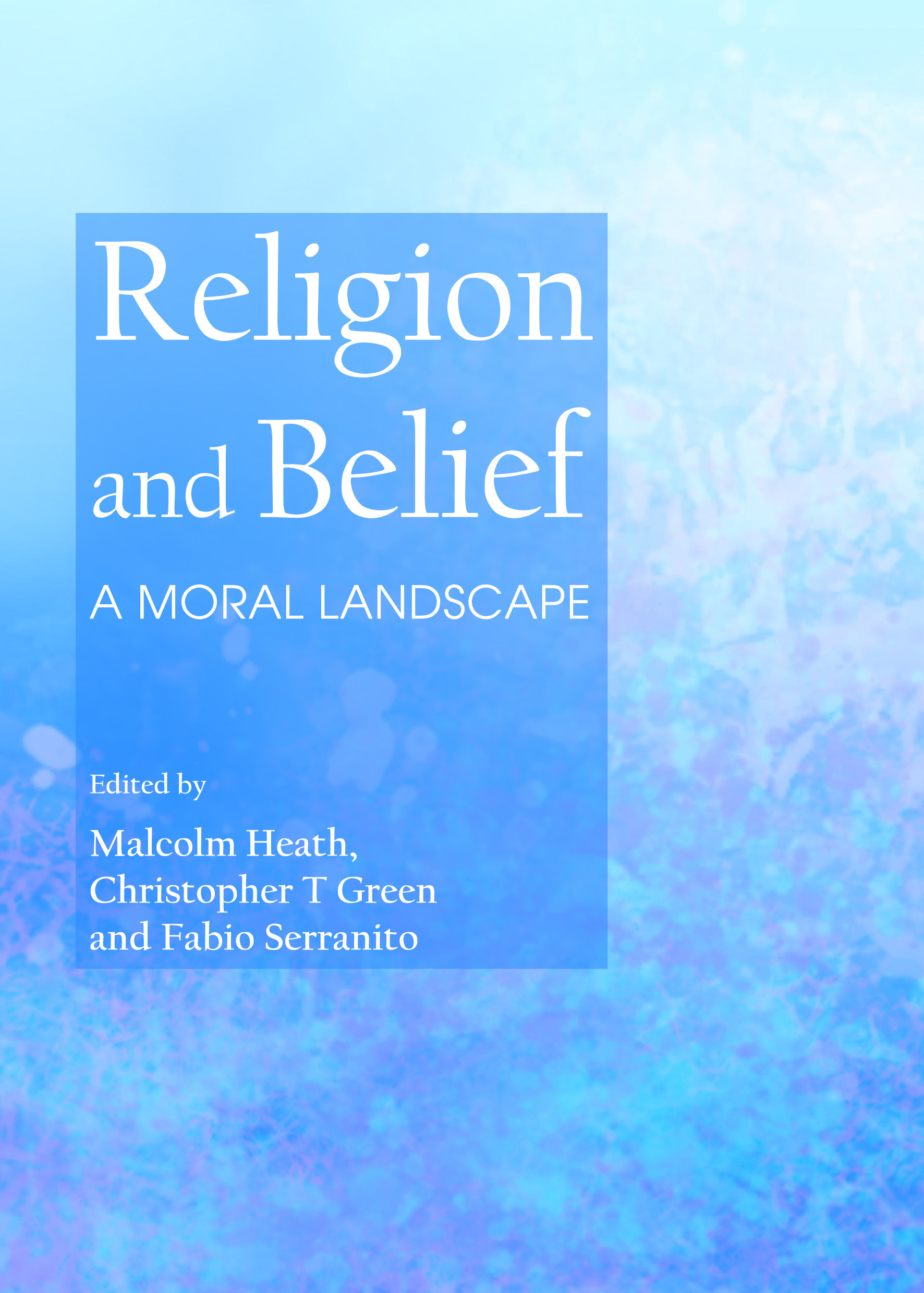 Religion and Belief: A Moral Landscape is a collection of essays from the 4th Annual Postgraduate Interdisciplinary Conference at the Department of Classics, University of Leeds. The book collates a wide range of issues and initiates a discussion on the nuances and multifaceted concepts of religion and belief. The topics range from ancient Greek religion and philosophy, through the Roman world and early Judeo-Christian beliefs, to modern burial practices and 21st century ‘New-Atheism’. By presenting religion and belief in this macrocosmic landscape, simple conceptions and caricatures of religion and belief are shown to be mis-leading and ultimately redundant. This book engages with the complex and multi-faceted nature of religion and belief across time.

Malcolm Heath is Professor of Greek Language and Literature at the Department of Classics, Leeds University. He is an expert in Greek poetry and rhetoric, ancient and modern literary theory. Malcolm translated Aristotle’s Poetics for Penguin Classics (1996), and has recently released a new book, Ancient Philosophical Poetics, published at the beginning of 2013 by Cambridge University Press.

Christopher T Green recently submitted a PhD thesis entitled “Death and Identity: A Philosophical Comparison between East and West” at the Department of Classics, Leeds University. Christopher gave a paper to the Northern Association for Ancient Philosophy (NAAP) on “Being Human: Plato in the Light of Milindapañha” (2013), and he will also be speaking at The Classical Association on the comparison between Plato’s Phaedo and the Buddhist text Milindapañha (2014). Whilst at Leeds University, Christopher organised and hosted two international interdisciplinary conferences (in 2012 and 2013). Combined, the two conferences welcomed 39 speakers from across the UK and Europe.

Fabio Serranito studied Philosophy at Universidade Nova de Lisboa, in Portugal, where he wrote dissertations on Plato and Aristotle, and collaborated in a forthcoming new translation of Plato’s Philebus. He came to the University of Leeds in 2010 as a miscellaneous research student, where he has also worked as a Teaching Assistant. He is currently finishing his PhD thesis on the concepts of madness and lucidity in Plato’s Phaedrus.