Home / Buy A Book / Social Sciences / Toward, Around, and Away from Tahrir: Tracking Emerging Expressions of Egyptian Identity

Toward, Around, and Away from Tahrir: Tracking Emerging Expressions of Egyptian Identity 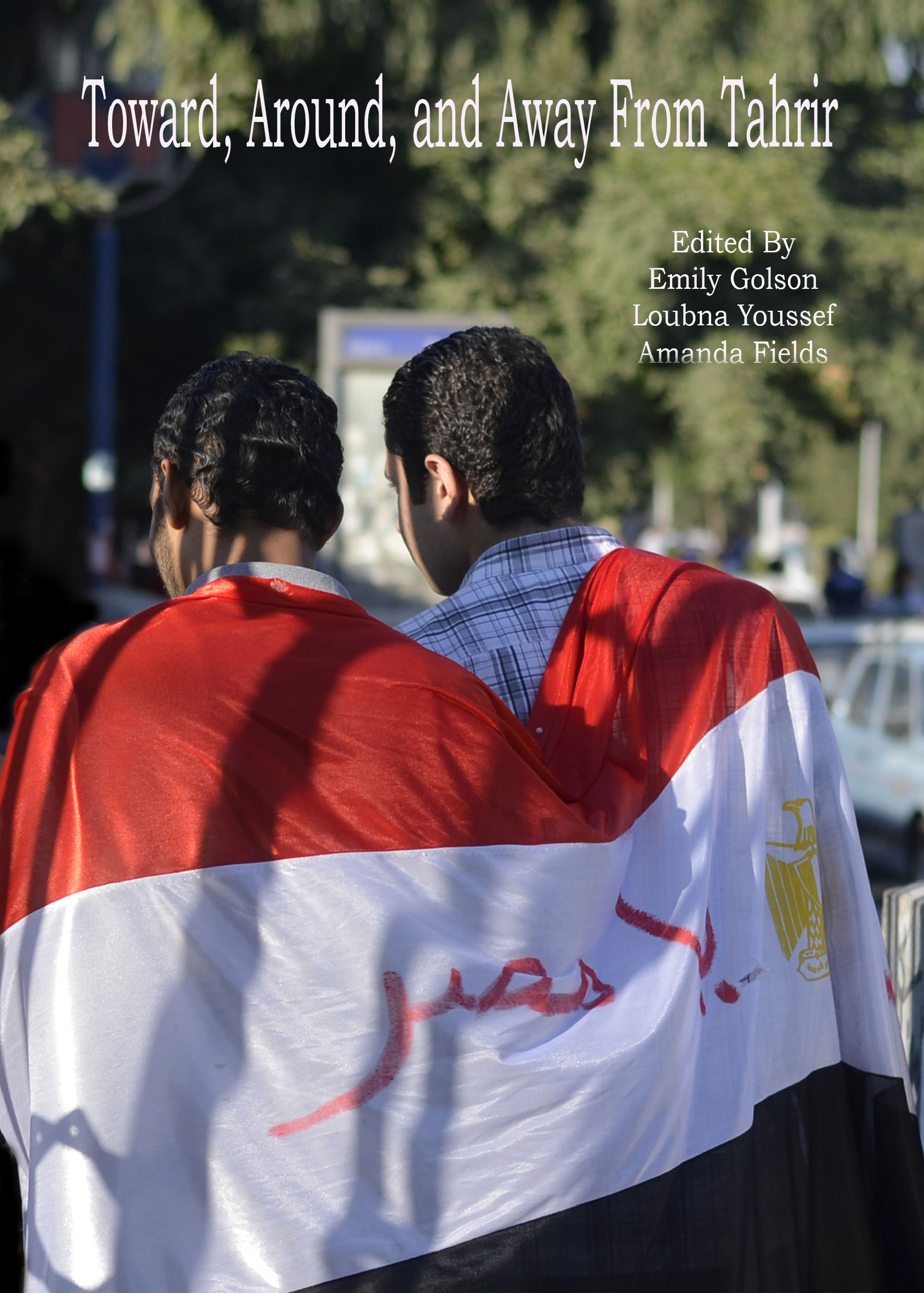 How do we understand current events in Egypt? Prior to January 25, 2011, when asked about unusual images, sights, or sounds, Cairene responses ranged from a litany of complaints to well-rehearsed, guidebook descriptions of picturesque neighborhoods and magnificent ruins. Occasionally, however, a thoughtful resident would remain silent, leaving visitors and guests to accept the surrounding smiles, shrugs, honking horns, blaring loudspeakers, and strings of expletives as background ambience. During the revolution, when the call for freedom and democracy became more coherent, the demand for change further complicated questions about Egyptian identity. This volume focuses on written and oral expression as viewed through the lenses of rhetoric, language and communication in order to further understand some of the changes that appear to have altered and strengthened Egyptians’ perceptions of themselves.

Emily Golson is a Professor of Language and Literature at the University of Northern Colorado. She served as the first Chair of the Department of Rhetoric and Composition at the American University in Cairo and has published over 30 articles, studies, and chapters on rhetoric and composition in several journals and books. Toward, Around, and Away from Tahrir is her second co-edited collection of essays that features a variety of approaches to problematic topics.

Loubna Youssef is Professor and Chair of the Department of English Language and Literature in the Faculty of Arts, Cairo University. She has published over sixteen book chapters, articles and studies and translated Egyptian short stories and novels. She has also served as a radio announcer for Radio Cairo and hosted two cultural programs on “Egyptian Treasures” and “21st Century Egypt” for the Local European Service of Cairo Radio.

Amanda Fields is a PhD Candidate in Rhetoric and Composition at the University of Arizona. She taught writing for four years in the Department of Rhetoric and Composition at the American University in Cairo, and has published creative writing in several literary journals. Her academic work on slam poetry and youth communities is forthcoming in two journals.

“East may be east and west may be west, but they keep meeting all the time. It is the question of how, where and when they meet that this book addresses from a variety of angles.”
—Professor Mohamed Enani, Cairo University

"Have you ever wondered how Egyptians view themselves and how others view Egypt? The difference between the two perspectives rests on conflicting impressions of East and West. The editors of Toward, Around and Away from Tahrir offer scholarly word pictures in which the rules of logic and rhetoric seem to be out of joint, yet in fact are brilliantly applied. As a former pastor of the English language churches of St. Anderws and the Community church of Maadi, I especially like Loubna Youssef's analysis of Ghazali's "Notes on the Friday Noon Prayer" because it articulates a possible interfaith perspective on a public address that has sometimes been misunderstood. Written for scholars and novice inquirers alike, this book is of value to anyone who has ever loved the diverse perspectives of Alice in Wonderland or has been to Egypt, wanted to go to Egypt, or is just plain interested in Egypt."