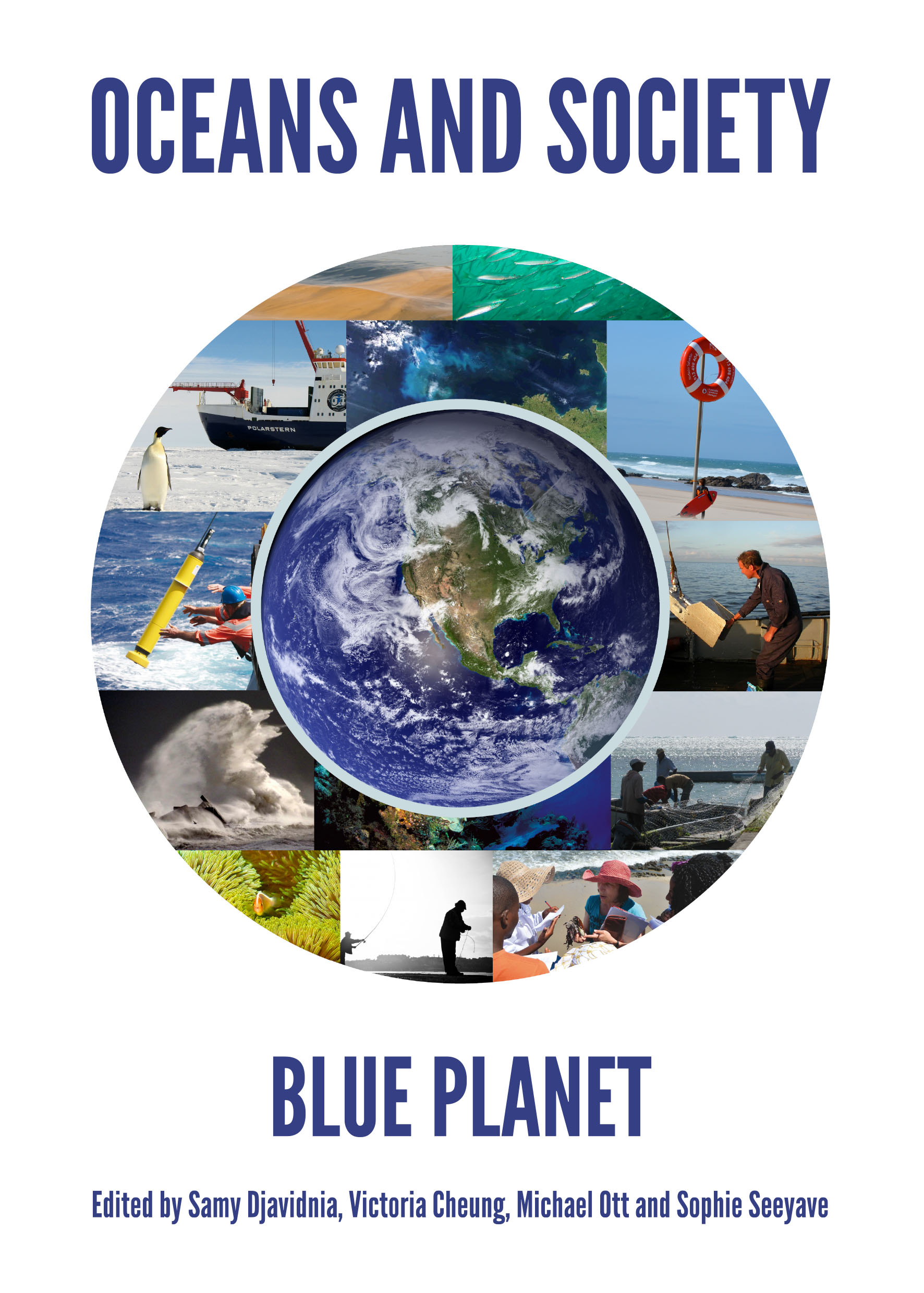 “Oceans and Society: Blue Planet” (www.oceansandsociety.org) is a global initiative bringing together many ocean-observing programmes with a societal benefit focus. It was created in 2011 as a Task within the Work Plan of the Group on Earth Observations (GEO). The Geneva-based GEO is a voluntary partnership of some 90 governments and 77 intergovernmental, international, and regional organisations. It is committed to integrating global observations through strengthened cooperation and coordination among global observing systems and research programmes.

Blue Planet held its inaugural Symposium in Ilhabela, Brazil, in November 2012. Participants from some 25 countries, representing a diverse array of international programmes, presented and discussed issues including the coordination of and information access from global ocean observing systems for open ocean, coastal and inland ecosystems; operational ocean forecasting; applications of observations for sustainable fishery and aquaculture; and capacity building.

A major outcome of the Symposium was the production of this book. The contributions to the Symposium served as a starting point, and were developed to provide a comprehensive overview of the scope and breadth of the “Oceans and Society: Blue Planet” initiative. Targeted at all stakeholders within the ocean and marine community, this volume discusses current activities and future actions and raises awareness for the further development and implementation of the Blue Planet agenda. Readers will learn more about ocean observations, how they can be integrated, and their applications to benefit society as a whole.

Samy Djavidnia, Lead Editor of this book, is responsible for the development and implementation of satellite-based monitoring services at the European Maritime Safety Agency (EMSA), an EU agency based in Lisbon, Portugal. His main interests and expertise include international cooperation, earth observation, and oceanography from space. Samy has a BSc in Physics and Astrophysics and an MSc in Space Science.

Victoria Cheung has been the Scientific Coordinator at the Secretariat of the Partnership for Observation of the Global Oceans (POGO), based at Plymouth Marine Laboratory, UK, since December 2012. She has a BSc (Hons) in Geology, an MSc in Applied Marine Science and a PhD in Genetic Ecotoxicology.

Michael Ott is a Senior Science Advisor in the Government of Canada’s Department of Fisheries and Oceans (DFO). His main role is developing national aspects of, and international links to, DFO’s upcoming operational oceanography plan to deliver ocean services. In addition, he is the DFO point of contact with the Canadian Space Agency for ocean science. Michael has an MA in Public Policy and Administration and a PhD in Physical Oceanography.

Sophie Seeyave is Assistant Director at the POGO Secretariat, based at Plymouth Marine Laboratory, UK. Her current interests and responsibilities include international scientific coordination and management of capacity-building programmes. Sophie has a BSc in Oceanography and Marine Biology and a PhD in Phytoplankton Ecology.