The Road to the Two Sudans 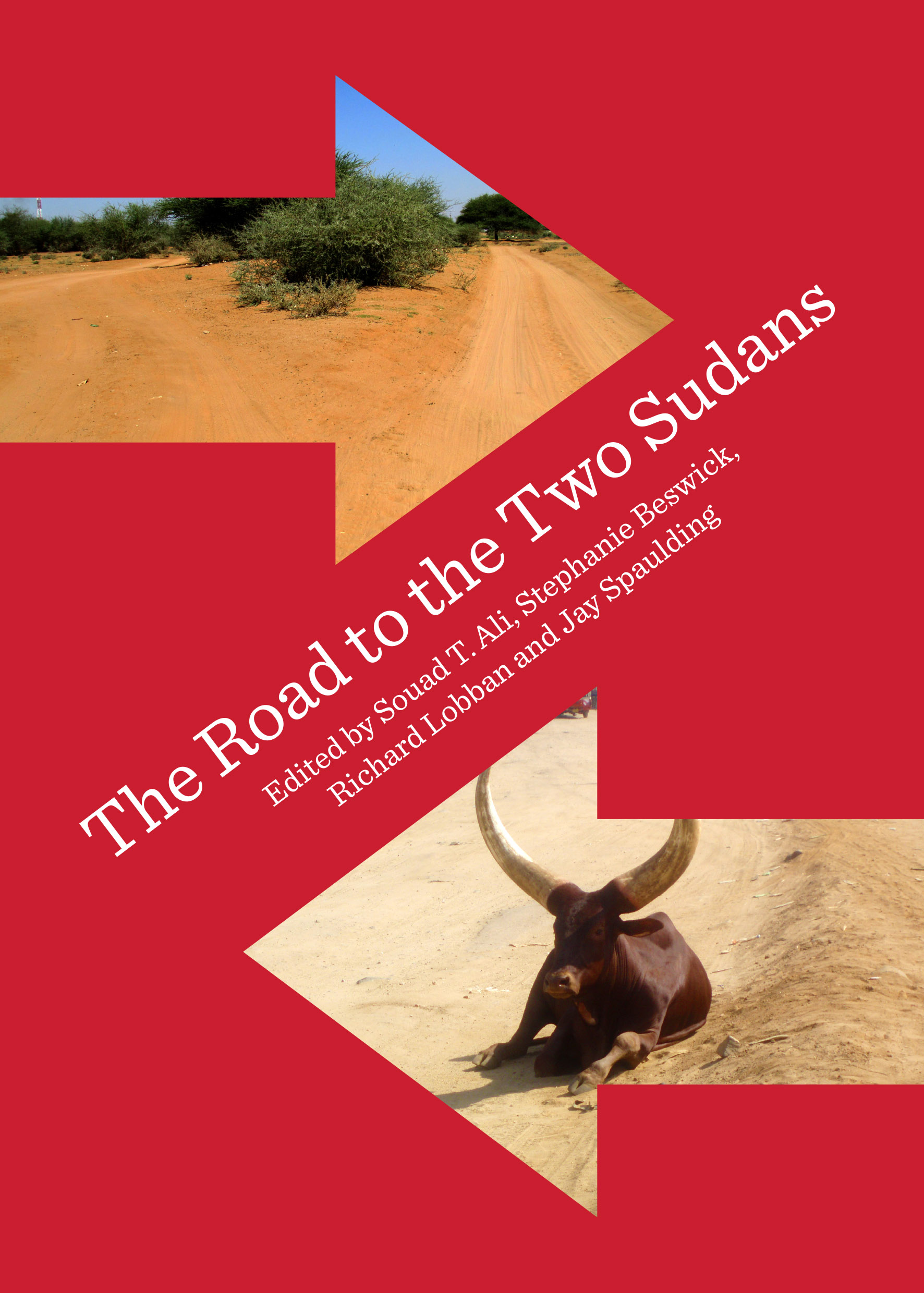 Parallel with the previous volume of conference papers in 2008, Sudan’s Wars and Peace Agreements, most of these selected and thematic articles were originally presented as papers at the 31st meeting of the Sudan Studies Association (SSA) at Arizona State University in 2012. Since that time, the Comprehensive Peace Agreement of 2005 provided for the self-determination referendum of 2011 that resulted in the independence of the new Republic of South Sudan. The previous book presaged this present volume as the, perhaps inevitable, outcome of endless conflicts with no serious effort to “make unity attractive.” As this book goes to press, the new Republic of South Sudan is itself wracked with violent conflict. The hopes to build a new, democratic and civil society in the south from the many inherited problems have now devolved to dysfunction itself. Reading this book will realistically help in understanding these “Roads” taken.

The editors and authors have created a multi-faceted account which reveals the complex foundations of these conflicts between north and south, and recently within the south itself. While Khartoum struggles onward with the Islamist project, regional conflicts and grave economic problems, Juba stumbles with corruption, armed rebellion and a grave humanitarian crisis. The half-full glass of dreams of social and economic development supported by oil revenue has been replaced by a glass half empty with new varieties of political dysfunction in which both nations have grave problems in security and economic stability in a generally troubled regional “neighborhood.”

Souad Ali is Associate Professor at Arizona State University. She co-founded Al-Sudan Center for Democracy, Peace, and Civil Rights, and co-chaired the committee for peace in Sudan. A Fulbright Scholar, she is the author of A Religion, Not a State: Ali ‘Abd al-Raziq Islamic Justification of Political Secularism (2009) and numerous articles. She is Director of Arabic and Chair of the Council for Arabic and Islamic Studies at ASU, and has been a Board member of the Sudan Studies Association, Head of Classics and Middle Eastern Studies at ASU, and President of the American Academy of Religion/Western Region. An advocate of women’s rights, she was born in Sudan and lived in England.

Stephanie Beswick was born in Sudan’s capital, Khartoum, and spent her early years at Goda on the White Nile and at Bunziger on the Blue Nile. She received her education in Great Britain and the United States, earning her doctorate at Michigan State University. She has written a monograph on South Sudan, Sudan’s Blood Memory, a pre-colonial history of the Dinka community. She has co-edited numerous books on Sudan, and has written approximately 30 journal articles. She is a past president of the Sudan Studies Association and a member of the Advisory Council for the Association.

Richard Lobban received his PhD from Northwestern University, and is Professor Emeritus of Anthropology and former Chair at Rhode Island College. He has written scores of articles, reviews, chapters and several editions of the Historical Dictionary of Sudan, and co-edited Sudan’s Wars and Peace Agreements; Sudan Security; and The Historical Dictionary of Ancient and Medieval Nubia. His latest co-authored book is Libya: History and Revolution.

Jay Spaulding was originally a medievalist by training, and earned a doctorate in African History from Columbia University. He has taught at Kean University, with several visiting professorships at Michigan State University. He is a founding member of the Sudan Studies Association. His publications include The Heroic Age in Sinnar and several co-edited volumes, as well as numerous shorter studies in the field of northeast African history.