In Search of Agamemnon: Early Travellers to Mycenae 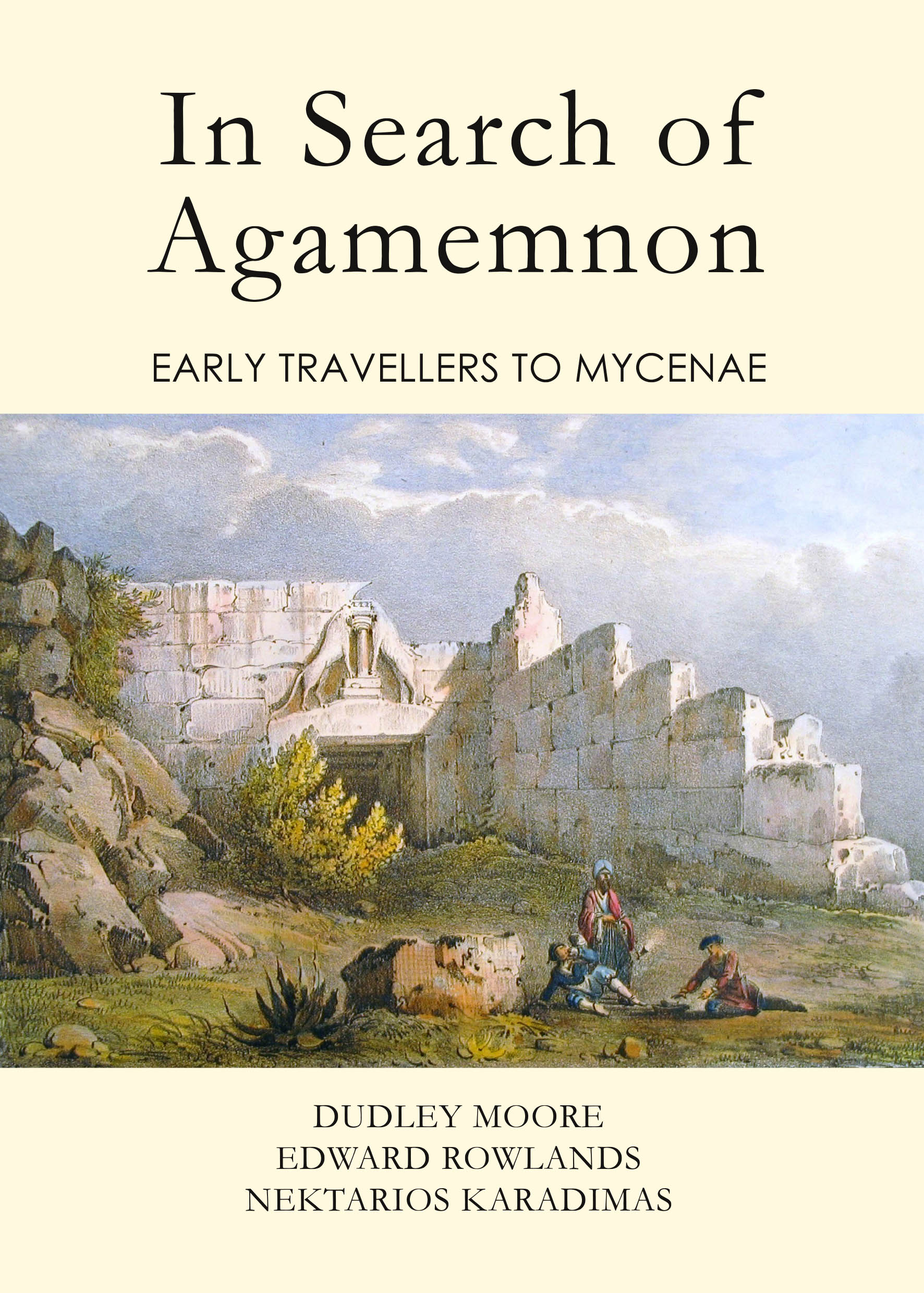 Although many books focus on the fascinating story of Heinrich Schliemann, little has been written on Mycenae before his excavations. This book, therefore, fills this gap. It looks at the English-speaking pioneers who visited the citadel at Mycenae before Schliemann, providing additional biographic references in the footnotes (and bibliography and associated sources). The book’s primary purpose is to bring back to life the thoughts of these pioneers on Mycenae. It is also a reflection on dating theories of the site during the nineteenth century. At that time, the general consensus concerning the beginning of the ‘Greek world’ was the classical civilisation of the fifth century BC. This was not the view of many of these travellers.

The ancients too had a fascination with Mycenae. The Homeric tales of Agamemnon, King of Mycenae, led to popular sixth and fifth century BC plays from the likes of Aeschylus, Sophocles and Euripides. But what did these ancient writers and later travellers, such as Pausanias, actually see?

Finally, there is a need to be reminded of some of the ‘pioneer’ travellers to Mycenae and their descriptions of the Lion Gate citadel and the ‘Treasury of Atreus’, as they are of particular historical interest. Not only that, but some of these observations are pure poetry and a delight to read.

"[T]his volume is well written and presents a corpus of evidence that may stimulate further scholarship concerning Mycenae. Travelers’ accounts have the potential to shed new light on sites that can augment data presented in ancient sources and through archaeological investigations. In Search of Agamemnon shows just how rich this corpus of material can be. This book will appeal to anyone interested in the history of classical archaeology, early modern Greece, the Bronze Age Aegean, and the importance of the Grand Tour for shaping our own perceptions of archaeological sites."

"In Search of Agamemnon is an excellent addition to the literature about Mycenae. It is both thoughtful and knowledgeable and thereby enhances our understanding of antiquarianism in the long 19th century."

"The authors successfully show that Mycenae was indeed a popular destination on the Grand Tour, and they demonstrate how our modern perceptions of the site have been shaped by these early accounts. [...] This is a thought-provoking book and an enjoyable read. I would highly recommend it to anyone interested in the rediscovery of Bronze Age archaeological sites in general and of Mycenae specifically, as well as to those fascinated by the Grand Tour and the grand travelers who made the journey."