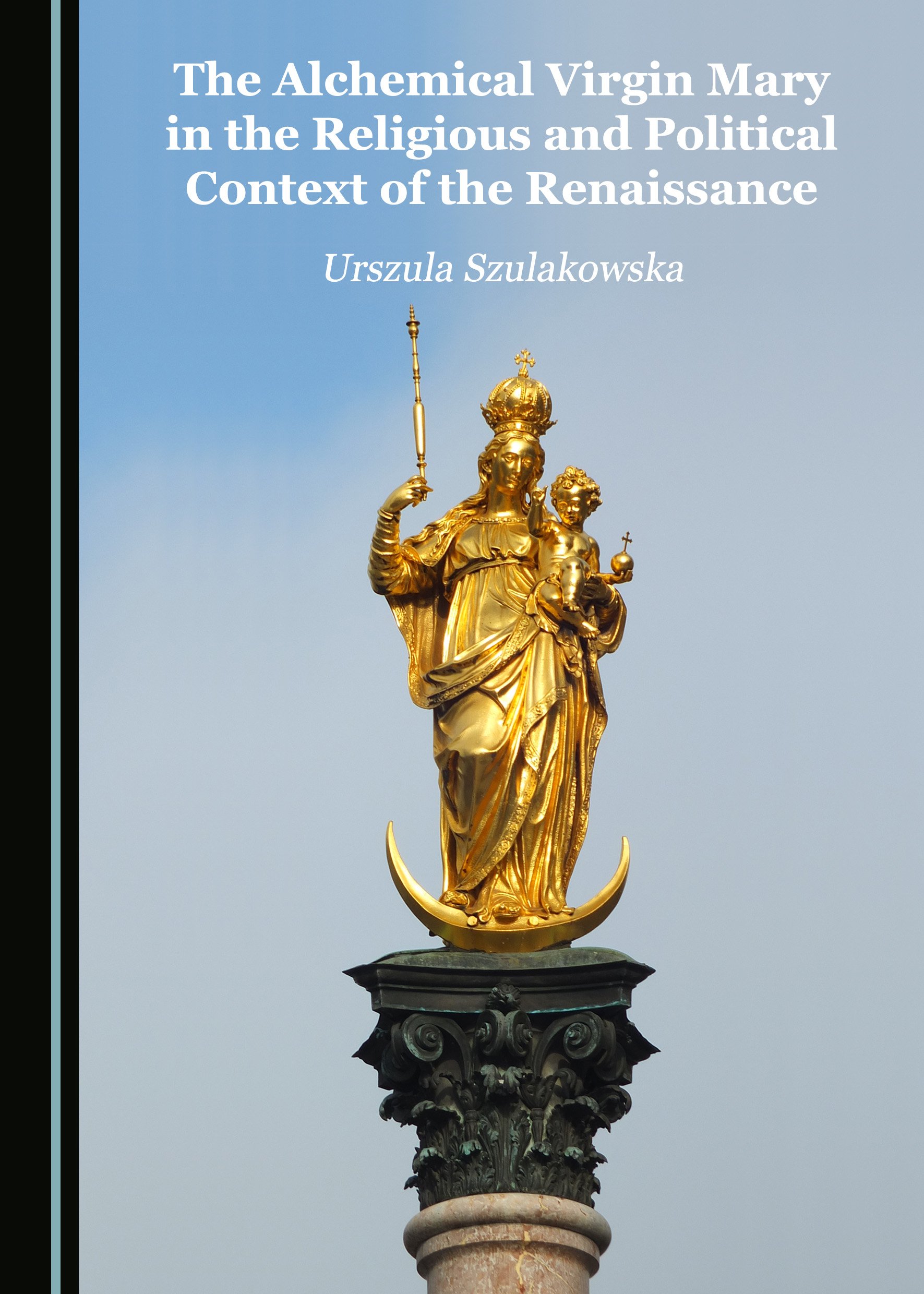 This study explores the survival of Roman Catholic doctrine and visual imagery in the alchemical treatises composed by members of the Lutheran and Anglican confessions during the Renaissance and Early Modern periods. It discusses the reasons for such unexpected confessional survivals in a time of extreme Protestant iconoclasm and religious reform. The book presents an analysis of the manner in which Catholic doctrines concerning the Virgin Mary, the Holy Trinity and the Eucharist were an essential factor in the development of alchemical theory and illustration from the medieval period to the seventeenth century. The role of the Joachimites, radical members of the Franciscan Order, in the history of alchemy is an important issue. The Apocalypse of St. John (the Book of Revelation) and other scriptural texts and specifically Roman Catholic Marian devotions are also considered regarding their influences on late medieval alchemy and on the sixteenth and seventeenth century alchemical literature composed by Protestants. Additional issues explored here include the role played by alchemy in strengthening the leaders of the European defence against the invading Ottoman Turks, as well as the importance of the figure of the Virgin Mary as the Apocalyptic Woman in the same cause. Special consideration is given to the role played by the apocalyptic Mary within alchemical texts and pictures as an emblem of the mercurial quintessence and also in her form as the Bride of the scriptural Wisdom books which also entered alchemical discourse.

Additional issues discussed in this book include the little-regarded problem of “confessional” alchemy, namely, whether there were distinct “Protestant” and “Roman Catholic” types of alchemy. The treatises under consideration include the Buch der Heiligen Dreifaltigkeit (1419; 1433), the Rosarium Philosophorum (1550), Reusner’s Pandora (1582; 1588) and the Pandora of Faustius (1706), as well as the work of Michael Maier, Robert Fludd, Johann Daniel Mylius, Jacob Boehme and pseudo-Nicolas Flamel, among many others. Their works are contextualised within the religious reforms instigated by Martin Luther, as well as within the unorthodox radical theology devised by Paracelsus and his alchemical followers. The Marian theology of Paracelsus is also of particular interest here.

Urszula Szulakowska is an art-historian who has published extensively on the history of alchemical illustration in the Renaissance and Early Modern periods, as well as on the influence of alchemy in twentieth-century and contemporary art. Her publications include The Alchemy of Light: Geometry and Optics in Late Renaissance Alchemical Illustration (2000), The Sacrificial Body and the Day of Doom: Alchemy and Apocalyptic Discourse in the Protestant Reformation (2006) and Alchemy in Contemporary Art (2010). She is also an art-critic and art-theorist, and has worked as an academic at the universities of Sydney, Queensland and Leeds.