Home / Buy A Book / Social Sciences / Never Mind about the Bourgeoisie: The Correspondence between Iris Murdoch and Brian Medlin 1976-1995

Never Mind about the Bourgeoisie: The Correspondence between Iris Murdoch and Brian Medlin 1976-1995 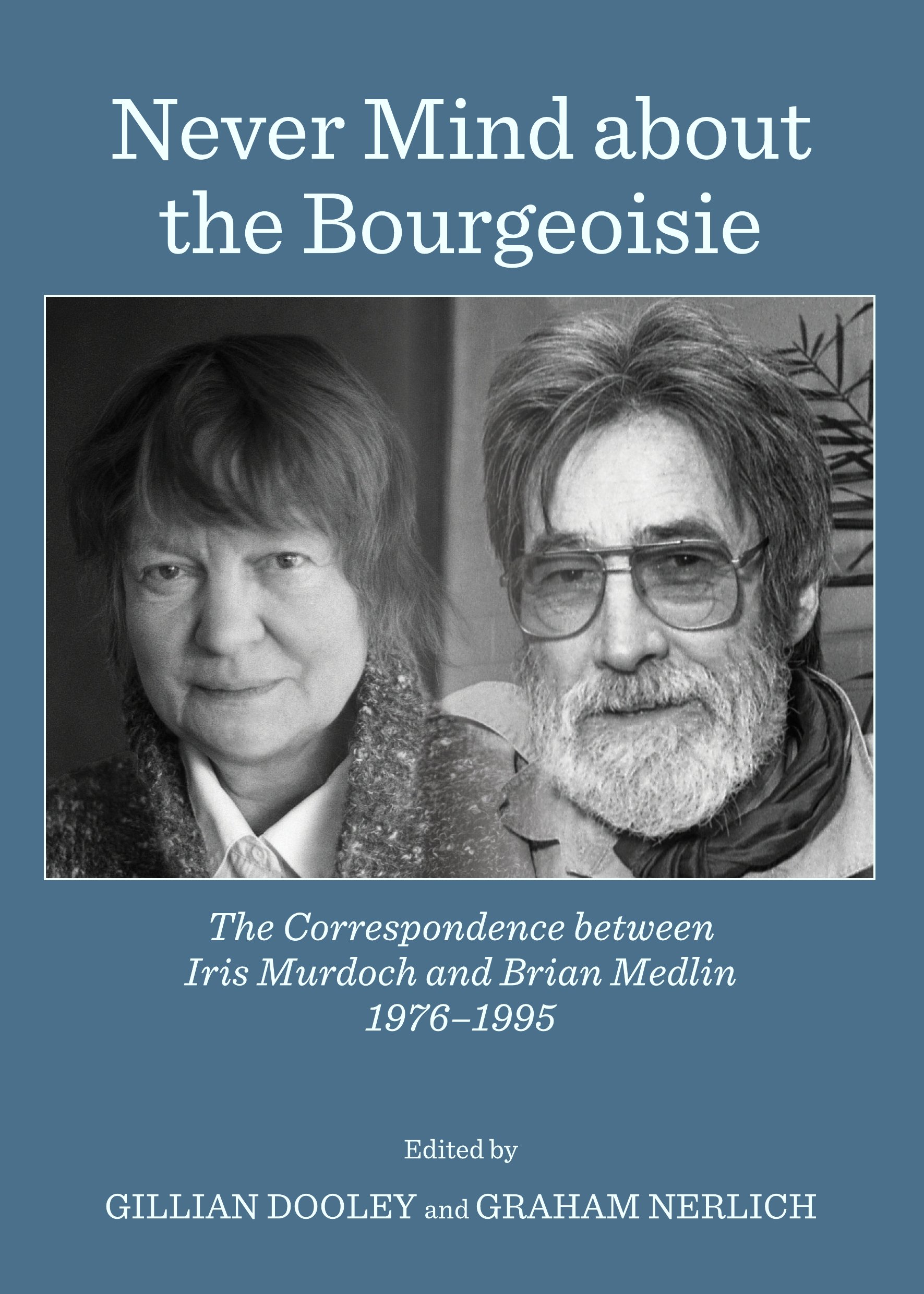 Brian Medlin met the novelist Iris Murdoch at Oxford in 1961 when he joined New College as a Research Fellow, and they remained friends for the remainder of her life, though after he left Oxford they only met once again.

This correspondence published here covers a period of more than twenty years. In his letters, Medlin regaled Murdoch with Australian jokes, travel stories and anecdotes, and answered her many questions about Australian flora and fauna, and the Australian vernacular. She in turn quizzed him about his radical politics, and they agreed to disagree about Marxism and the bourgeoisie. In 1992, she wrote a review of his radical environmental monograph Human Nature, Human Survival for an Australian newspaper, and the full text of that review (only one-quarter of which was published at the time) is also published in this book.

Medlin, born in 1927, was already in his mid-thirties when he arrived at New College. He had not had a typical academic career. He spent his early years in outback Australia as a store-keeper, kangaroo shooter, stockyard builder, horse-breaker and drover. He returned to Adelaide in the early 1950s and studied Philosophy. After graduation, a scholarship took him to Oxford. On his return to Australia, he was appointed to the chair of Philosophy at the new Flinders University (founded in 1966).

Iris Murdoch’s correspondence with Brian Medlin is the record of a deeply affectionate relationship between two highly intelligent, articulate and philosophically sophisticated beings.

Gillian Dooley is an Honorary Senior Research Fellow at Flinders University, South Australia. Her publications include From a Tiny Corner in the House of Fiction: Conversations with Iris Murdoch (2003), Reading Iris Murdoch’s Metaphysics as a Guide to Morals (edited with Nora Hämäläinen; 2019), and other books and articles on authors from Jane Austen to J.M. Coetzee. She is presently writing a book on music and sound-worlds in Iris Murdoch’s novels.

“I began the Medlin letters almost by chance, dipping in for some reason connected with Iris Murdoch, and then found I had to read the whole collection with absolute wonder and delight at the voice and what it said, and delight also that Murdoch had been the person they were spoken to, no less for the (acknowledged on both sides) political differences between them. What energy, what a light—and sometimes heavy—heart, what reflectiveness!”
Professor Justin Broackes
Brown University; Author of Iris Murdoch, Philosopher

“I began reading these letters without any strong interest in Medlin; I wanted to rediscover my delight in Murdoch’s writing, and was confident I would find much to illuminate my memories. [...] I finished the book feeling sad but privileged, and grateful that the editors had done such a diligent job (there is a helpful introduction, and for the first time the full text of a review that Murdoch wrote of Medlin’s monograph Human Nature, Human Survival [1992] published in a shorter form in The Age in 1993.) ‘Australia needs you to tell about her,’ Murdoch wrote to her friend; and she was right. We do.”
Jane Sullivan
Australian Book Review, May 2014

“Never Mind about the Bourgeoisie: The Correspondence between Iris Murdoch and Brian Medlin 1976–1995 ... is a fascinating, endearing meeting of two brilliant, maverick minds. Medlin’s wit and Furphy-like evocations of the Australian bush and Murdoch's loving encounter with Australian vernacular (‘Dearest Brian, dear mate’) mixed with her philosophical digressions are a sublime, offbeat treat.”
Brian Matthews
Australian Book Review’s ‘Books of the Year’, 2015