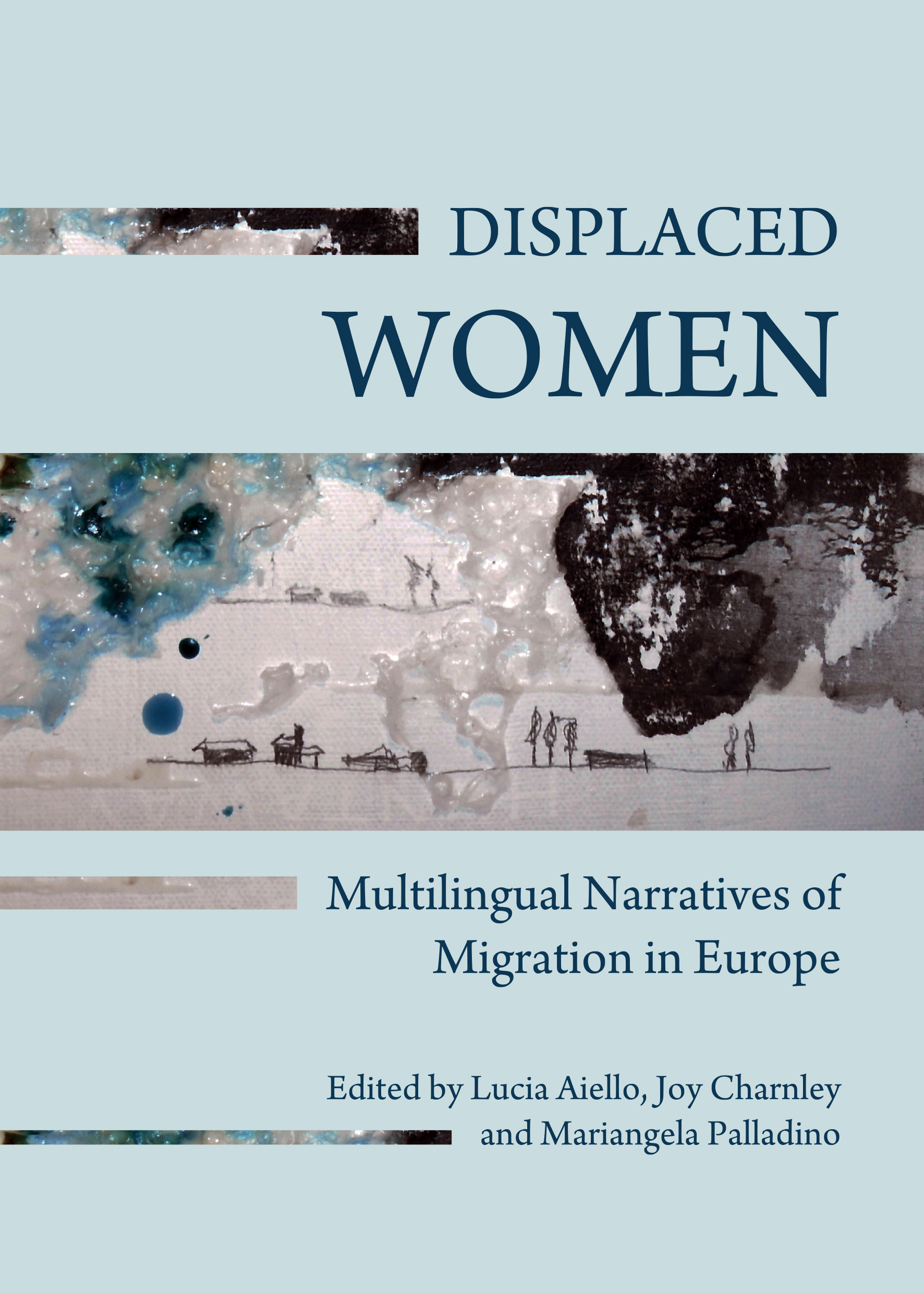 The essays included in this volume mostly originate from the conference organised by the editors at Glasgow Women’s Library in March 2012. Language, multilingual narratives and interaction between cultures and languages were key themes of the conference. Interdisciplinary and international, the conference, like this edited volume, brought together specialists working in a range of fields and provided an opportunity for exchanges between historians, sociologists, scientists and literary scholars, as well as between theoreticians and practitioners, academics and non-academics. In spite of these many different approaches, all the papers presented here transcend the idea of ‘national identity’ as an epic heritage or destiny, both linguistic and literary, and suggest a much more fluid definition of citizenship. Working from this perspective and within this general framework, both the editors and the contributors of this volume encourage a broader discussion on women’s narratives of displacement that compels us to rethink the notions of ‘mother tongue’ and ‘native speaker’ and raises philosophical questions about linguistic ownership; in other words, whether a language is owned, appropriated, imposed or rejected and how women experience and express their sense of ‘permanent strangeness’.

Lucia Aiello is Deputy Director of the Languages for All programme, Department of Language and Linguistic Science, at the University of York, UK. She is co-founder and assistant editor of the Journal of Literature and Trauma Studies. Her publications include After Reception Theory: Fedor Dostoevskii in Britain, 1869–1935 (Legenda, 2013); ‘Looking at the “Crack’d Mirror”: Narratives of Restoration and Anticipation in Grazia Deledda’s La madre and Anna Banti’s Artemisia’ in Journal of Narrative Theory (2012); and ‘Mimesis and Poiesis: Reflections on Gilbert and Gubar’s Reading of Emily Dickinson’, in The Madwoman in the Attic after Thirty Years, edited by Annette Federico (University of Missouri Press, 2009).

Joy Charnley works particularly in the field of French-Swiss literature, and has published widely on authors such as Alice Rivaz, Yvette Z’Graggen and Anne-Lise Grobéty. She co-founded the Centre for Swiss Cultural Studies in Glasgow in 1997, and has been involved in many collaborative initiatives on Switzerland, including conferences, symposiums, and edited volumes. She is currently collaborating with Barbara Burns at the University of Glasgow on a series of seminars entitled ‘Switzerland in Dialogue’.

Mariangela Palladino is Lecturer in English Studies at the University of Keele, UK. Her research interests lie at the intersection of Postcolonial literatures and cultures, diaspora, migration studies, and narratology. She has published in Modern Fiction Studies; Intervention: International Journal of Postcolonial Studies; the Journal of South African and American Studies, and the Journal of Postcolonial Writing. Forthcoming publications include her monograph, The Forms of Ethics (Rodopi); and a co-edited collection The Globalization of Space: Foucault and Heterotopia (Pickering and Chatto).