Home / Buy A Book / Social Sciences / Across the Great Divide: Modernism’s Intermedialities, from Futurism to Fluxus

Across the Great Divide: Modernism’s Intermedialities, from Futurism to Fluxus 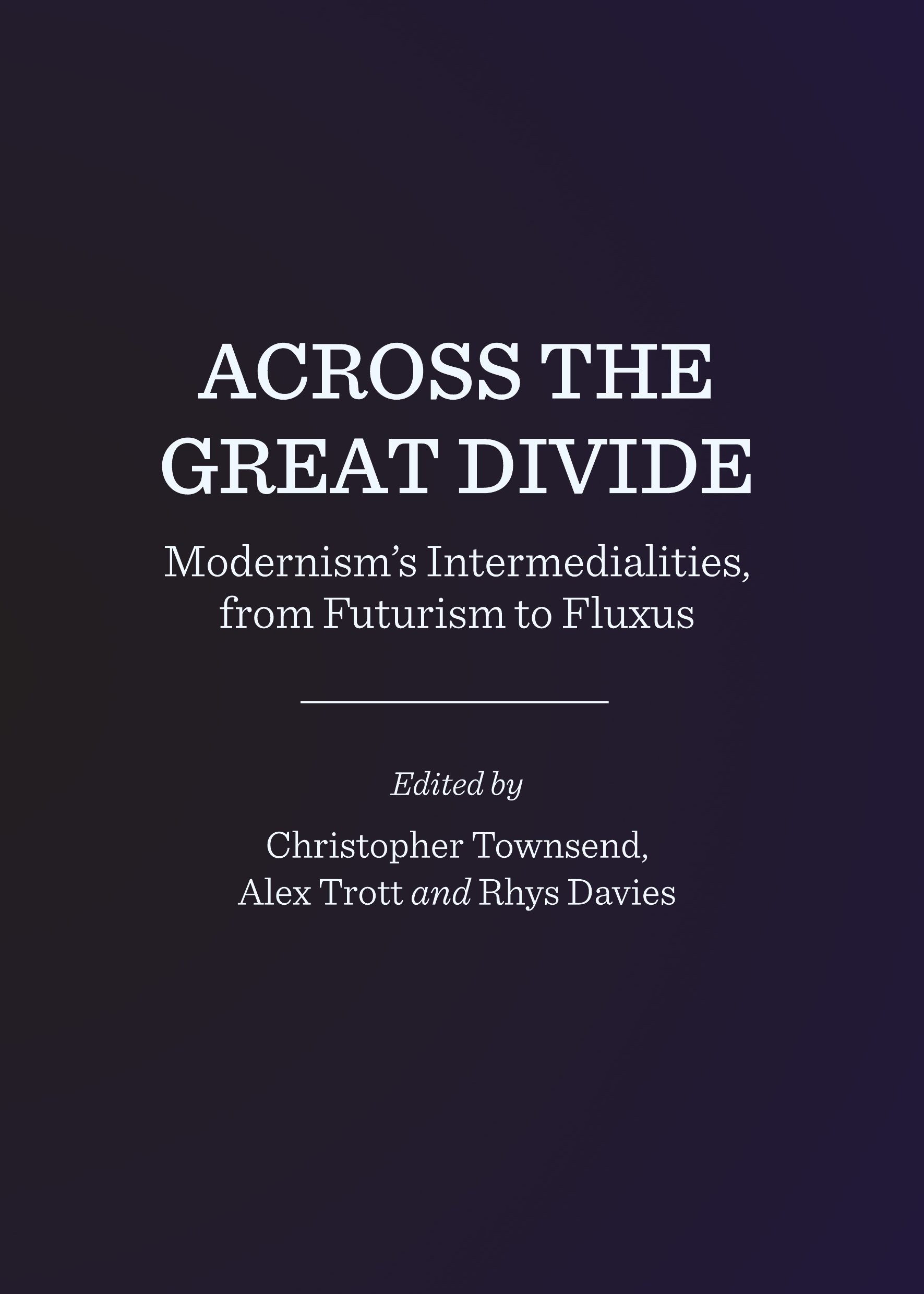 There’s nothing pure about modernism. For all the later critical emphasis upon “medium specificity”, modernist artists in their own times revel in the exchange of motifs and tropes from one kind of art to another; they revel in staging events where different media play crucial roles alongside each other, where different media interfere with each other, to spark new and surprising experiences for their audiences. This intermediality and multi-media activity is the subject of this important collection of essays. The authoritative contributions cover the full historical span of modernism, from its emergence in the early twentieth century to its after-shocks in the 1960s. Studies include Futurism’s struggle to create an art of noise for the modern age; the radical experiments with poetry; painting and ballet staged in Paris in the early 1920s; the relationship of poetry to painting in the work of a neglected Catalan artist in the 1930s; the importance of architecture to new conceptions of performance in 1960s “Happenings”; and the complex exchange between film, music and sadomasochism that characterises Andy Warhol's “Exploding Plastic Inevitable”.

Christopher Townsend is Professor of the History of Avant Garde Film in the Department of Media Arts, Royal Holloway, University of London.

Rhys Davies is Senior Lecturer in Creative Sound Design at the Department of Media Arts at Royal Holloway, University of London. He has collaborated with several visual artists in gallery exhibition work, developing his ideas around post-production design. His theoretical research examines the use of sound in the modernist avant-garde, particularly in the work of the Italian Futurists.