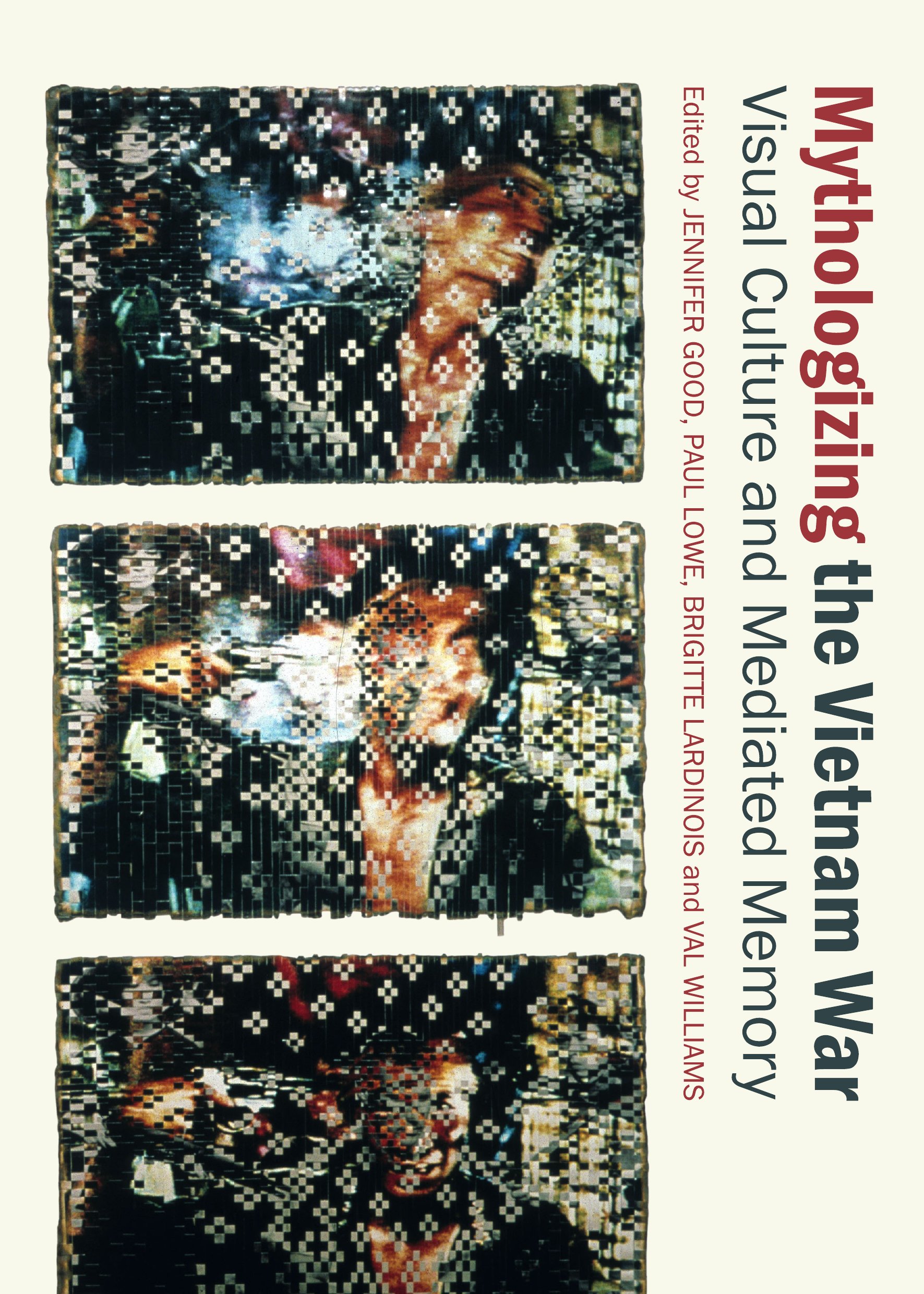 The Vietnam War is evolving from contemporary memory into history. Fifty years on, it still serves as a benchmark in the history of war reporting and in the representation of conflict in popular culture and historical memory. However, as contemporary culture tries to come to terms with the events and their political, psychological and cultural implications, the ‘real’ Vietnam War has been appropriated and changed into a set of mythologies which implicate American and Vietnamese national identities specifically, and ideas of modern conflict more broadly, particularly in shaping the mediation of the twenty-first century ‘War on Terror’. This collection of interdisciplinary critical essays explores the cultural legacies of the US involvement in South East Asia, considering this process of ‘mythologising’ through the lenses of visual media and tracing the war’s evolution from contemporary reportage to subsequent interpretation and consumption. It reassesses the role of visual media in covering and remembering the war, its memorialisation, mediation and memory. The origin of this collection of essays was an international conference, titled “Considering Vietnam”, held at the Imperial War Museum, London, in February 2012, co-organised by the museum and the University of the Arts London Photography and the Archive Research Centre (PARC).

Dr Jennifer Good is Senior Lecturer in History and Theory of Photojournalism and Documentary Photography at London College of Communication. Her research interests include photography and conflict; history and memory; trauma theory and psychoanalysis; and media representations of the War on Terror. She is the author of Photography and September 11th: Spectacle, Memory, Trauma.

Paul Lowe is an award-winning photographer, who has covered breaking news the world over, working in 82 countries over the last 25 years. Paul is the Course Director of the Master’s Programme in Photojournalism and Documentary Photography at the London College of Communication, University of the Arts London. His book Bosnians, documenting 10 years of the war and post-war situation in Bosnia, was published in April 2005 by Saqi Books, and he has just published a new book, The Siege of Sarajevo. He writes and researches on the relationship between photography and conflict.

Brigite Lardinois is Deputy Director of the Photography and the Archive Research Centre at the University of the Arts London, and is also Senior Research Fellow at the London College of Communication. She has previously worked at Magnum Photos and the Barbican Art Gallery. From 1995, she served as Cultural Director of Magnum Photos in London, where she was responsible for their exhibitions and books. She edited Magnum’s sixtieth anniversary book, Magnum Magnum. Lardinois was Exhibition Organiser and Curator at the Barbican Art Gallery from 1985. She curates exhibitions and writes on photography and the archive, and is currently investigating the archive of the Edward Reeves Studio, established in Lewes in 1855.

Val Williams is a writer, curator and Professor of the History and Culture of Photography and Director of the Photography and the Archive Research Centre at the London College of Communication, University of the Arts London. She is also an editor of the Journal of Photography and Culture. Her recent publications include Martin Parr (Phaidon, 2014) and Sune Jonsson, Life and Work (MaxStrom, 2014). Her 2011 exhibition “Daniel Meadows: Early Photographs” is currently touring the UK.