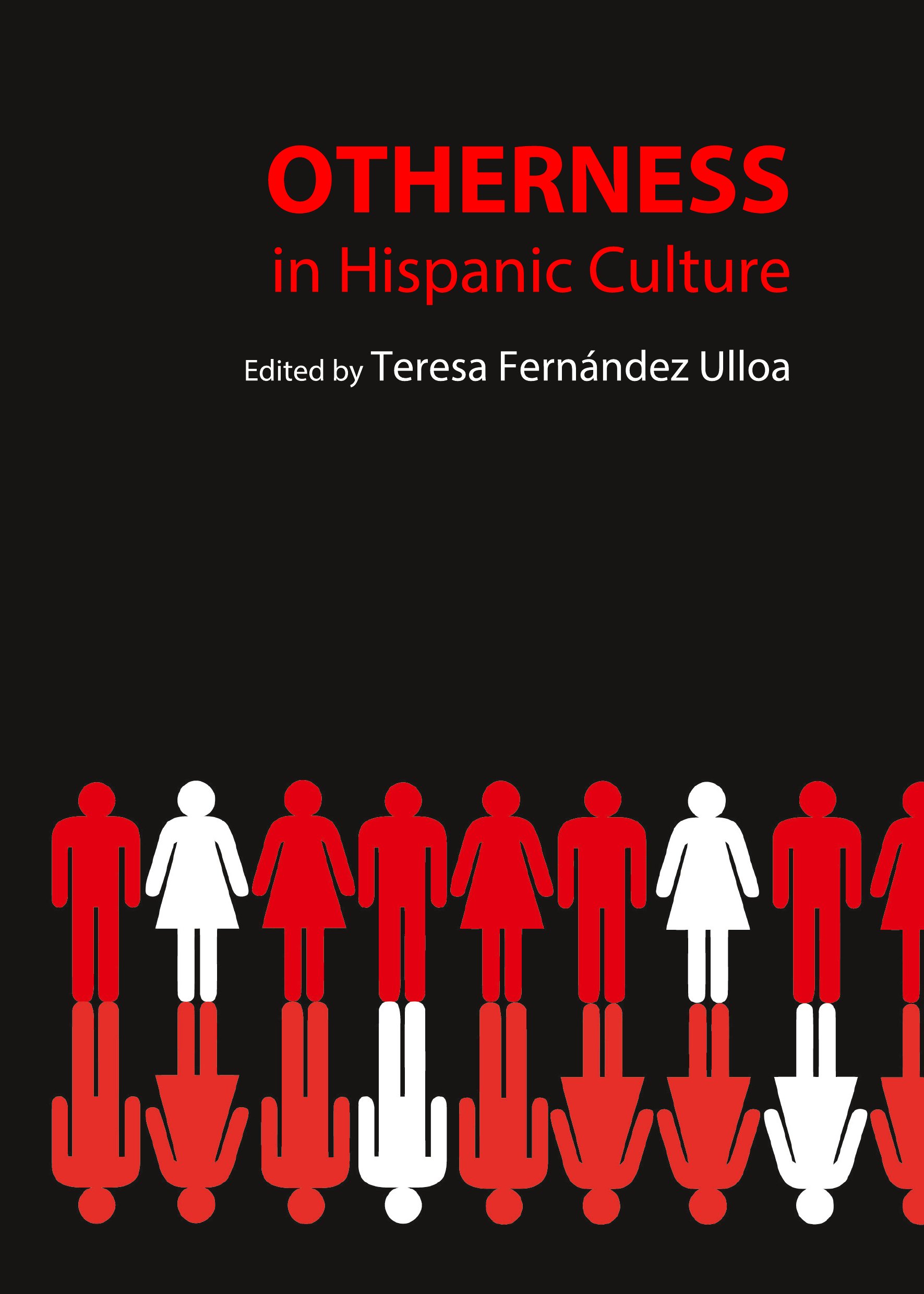 This book addresses contemporary discourses on a wide variety of topics related to the ideological and epistemological changes of the 19th, 20th and 21st centuries, and the ways in which they have shaped the Spanish language and cultural manifestations in both Spain and Hispanic America.

The majority of the chapters are concerned with ‘otherness’ in its various dimensions; the alien Other – foreign, immigrant, ethnically different, disempowered, female or minor – as well as the Other of different sexual orientation and/or ideology. Following Octavio Paz, otherness is expressed as the attempt to find the lost object of desire, the frustrating endeavour of the androgynous Plato wishing to embrace the other half of Zeus, who in his wrath, tore off from him. Otherness compels human beings to search for the complement from which they were severed. Thus a male joins a female, his other half, the only half that not only fills him but which allows him to return to the unity and reconciliation which is restored in its own perfection, formerly altered by divine will. As a result of this transformation, one can annul the distance that keeps us away from that which, not being our own, turns into a source of anguish. The clashing diversity of all things requires the human predisposition to accept that which is different. Such a predisposition is an expression of epistemological, ethical and political aperture. The disposition to co-exist with the different is imagined in the de-anthropocentricization of the bonds with all living realms.

And otherness is, in some way, the reflection of sameness (mismidad). The other is closely related to the self, because the vision of the other implies a reflection about the self; it implies, consciously or not, a relationship with the self.

These topics are addressed in this book from an interdisciplinary perspective, encompassing arts, humanities and social sciences.