Francophone Cultures and Geographies of Identity 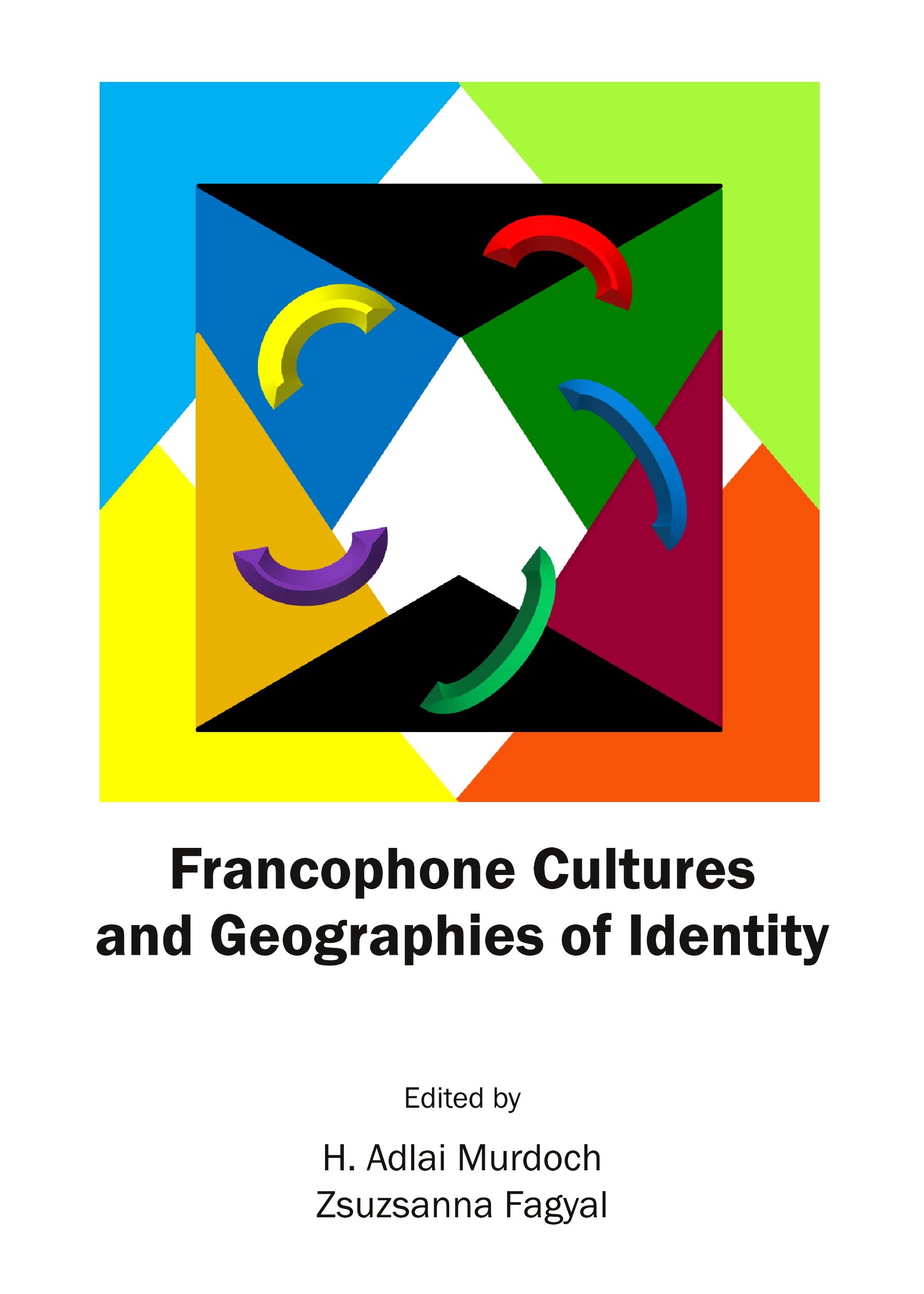 This collection of original essays challenges French-centered conceptions of francophonie as the shaping force of the production and study of the French language, literature, culture, film, and art both inside and outside mainland France. The traditional view of francophone cultural productions as offshoots of their hexagonal avatar is replaced by a pluricentric conception that reads interrelated aspects of francophonie as products of specific contexts, conditions, and local ecologies that emerged from post/colonial encounters with France and other colonizing powers. The twenty-one papers grouped into six thematic parts focus on distinctive literary, linguistic, musical, cinematographic, and visual forms of expression in geographical areas long defined as the peripheries of the French-speaking world: the Caribbean, the Indian Ocean, the Maghreb, sub-Saharan Africa, Quebec, and hexagonal cities with a preponderance of immigrant populations. These contested sites of French collective identity offer a rich formulation of distinctly local, francophone identities that do not fit in with concepts of linguistic and ethnic exclusiveness, but are consistent with a pluralistic demographic shift and the true face of Frenchness that is, indeed, plural.

Zsuzsanna Fagyal is Associate Professor of French Linguistics at the University of Illinois at Urbana-Champaign. She is the author of French: A Linguistic Introduction (2006) and Accents de Banlieues (2010). She published multiple journal articles and book chapters on social networks (Lingua), the sounds of French (Probus, Journal of Phonetics), language variation and change in Parisian French (Cahiers de Sociolinguistique), and ethnic styles of speaking in France. She is also Associate Editor of the Journal of French Language Studies, Faits de Langue, and Lynx. Her forthcoming single- and co-authored books deal with language and minorities in Europe, and speech, ethnicity, and the media in contemporary France.

"[T]his interdisciplinary study offers innovative and productive ways to deconstruct the French/Francophone dialectic and provide alternative perspectives on geocultural identities and their place in university curricula. Indeed, the greatest strength of this volume is the way in which it engages with challenges facing French programs today. [...] Francophone Cultures and Geographies of Identity carefully defines and problematizes key issues related to how Francophone Studies (as a subset of French Studies) is perceived and critiqued as an academic discipline. [...] Instead of reading tensions in France and the greater Francophone world as contemporary issues simply based on socioeconomic inequality and neocolonialist policies, this and similar methodologies promote a more unified presentation of Francophone literatures and cultures in Anglo-Saxon institutions of higher education so that we, as educators and scholars, embrace and promote the proposed paradigm shift outlined in the present volume, which will undoubtedly be of particular interest to specialists, students, and university administrators."