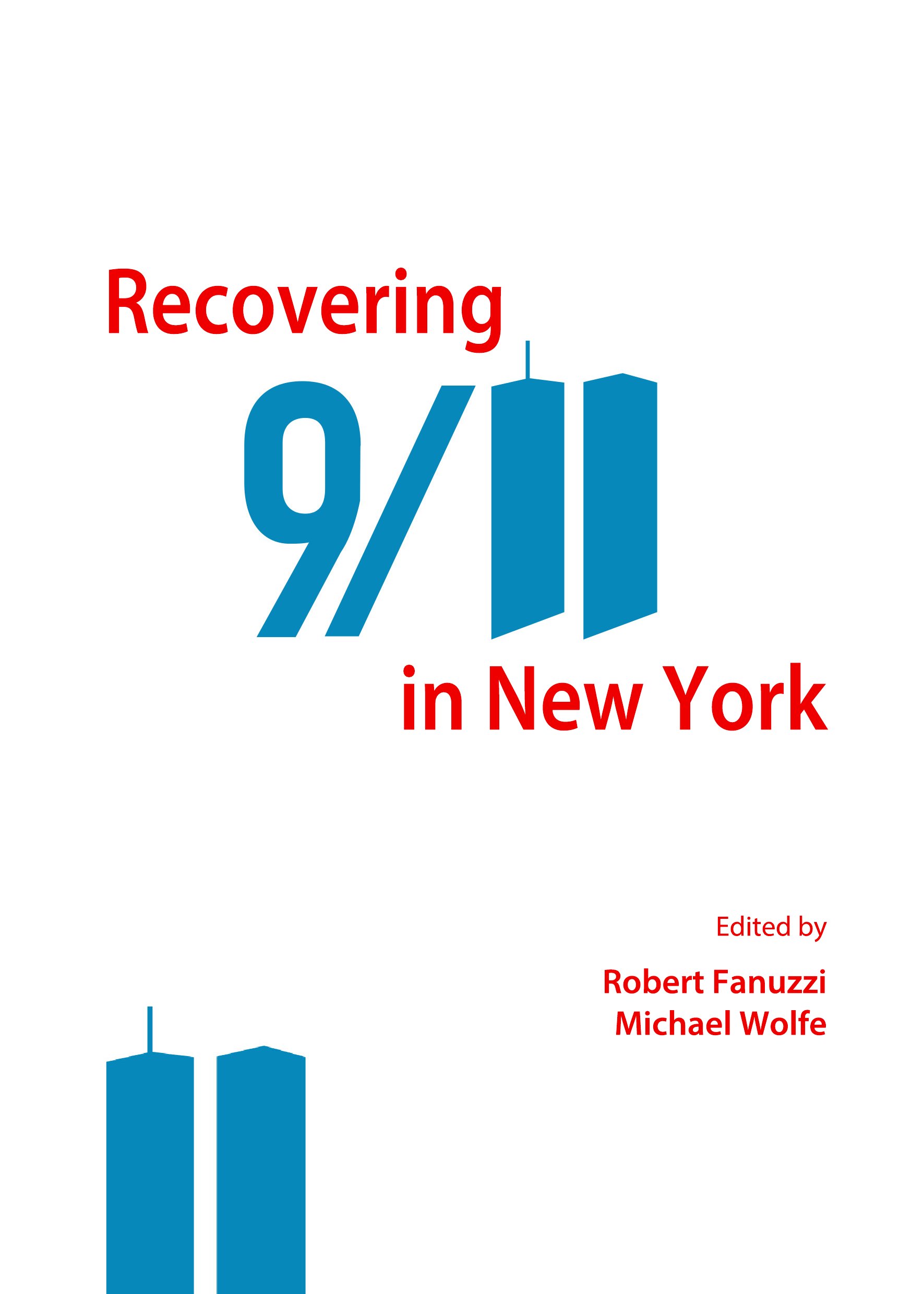 This collection of essays offers a rich variety of approaches to how people and institutions in greater New York have sought to find meaning in the 9/11 attacks on the World Trade Center, now a decade on. The views and practices documented here join memory, recovery, and rebuilding together to form a vital new chapter in New York’s metropolitan history.

Contributors contest the dominant nationalist narrative about 9/11 to generate a more local and socially-engaged form of scholarship that connects directly with the experiences of people who lived or came to work in New York that fateful day and the years that followed. In doing so, these essays give academics and clinical professionals an opportunity to reflect upon and work with the people of a community – in this case, metropolitan New York – as essential partners, and even the main protagonists, in creating new paradigms to capture the significance of these events and their aftermath.

The collection is comprised of sixteen essays by experts drawn from a wide range of scholarly and professional fields. They investigate how people across the New York metropolitan region initially responded to and have since remembered the events of September 11th as they rippled out into the city, the surrounding metropolitan region, and the nation at large. They engage directly with the emotional and psychological aftermath of the attacks, approaching the questions of healing and teaching from a variety of institutional, professional, and non-professional perspectives. The volume concludes with a selection of essays that grapple with the challenge of “Representing 9/11.” Contributors to this section evaluate contemporary novels and films that have risked engagement with deep narrative traditions to translate the recent memory of public events into resonant stories and imaginative language. Readers are invited to consider how all these responses – in literature, memorials, media representations, and the words and actions of diverse individuals – still contribute to the complex, yet inescapable challenge of making meaning of 9/11.

Dr Robert Fanuzzi is Associate Professor of English and Director of the American Studies Program at St. John’s University. He is the author of Abolition’s Public Sphere and of many essays on the racial politics of the Americas. He is also the recipient of St. John’s University’s St. Vincent de Paul Teacher-Scholar Award and Vincentian Institute for Social Action Award for his community-based teaching and scholarship in New York City.

Michael Wolfe is Associate Dean and Professor of History at St. John’s University. A specialist of early modern European history, his seven books include most recently Walled Towns and the Shaping of France (2009) and A Passion for History (2010).

"Recovering 9/11 seeks to provide a source of alternative perspectives outside of the political arena that have come to dominate popular perceptions of September 11th. In a context of political, social and cultural antagonism towards national accounts of the September 11th attacks, the contributors skilfully provide a variety of perspectives on the event that prior to this publication were rarely investigated, but do so within a coherent academic structure that avoids imposing absolute interpretations on an indefinable national event. It is these strengths of Fanuzzi and Wolfe’s publication that make it an impressive contribution to contemporary September 11th academia. [...] Fanuzzi and Wolfe’s analysis of nationalist and personal narratives within the September 11th is one that takes in a broad range of subjects and issues, and in doing so has the potential to reach a large audience from a wide range of disciplines."