Home / Buy A Book / Social Sciences / The Edges of Trauma: Explorations in Visual Art and Literature

The Edges of Trauma: Explorations in Visual Art and Literature 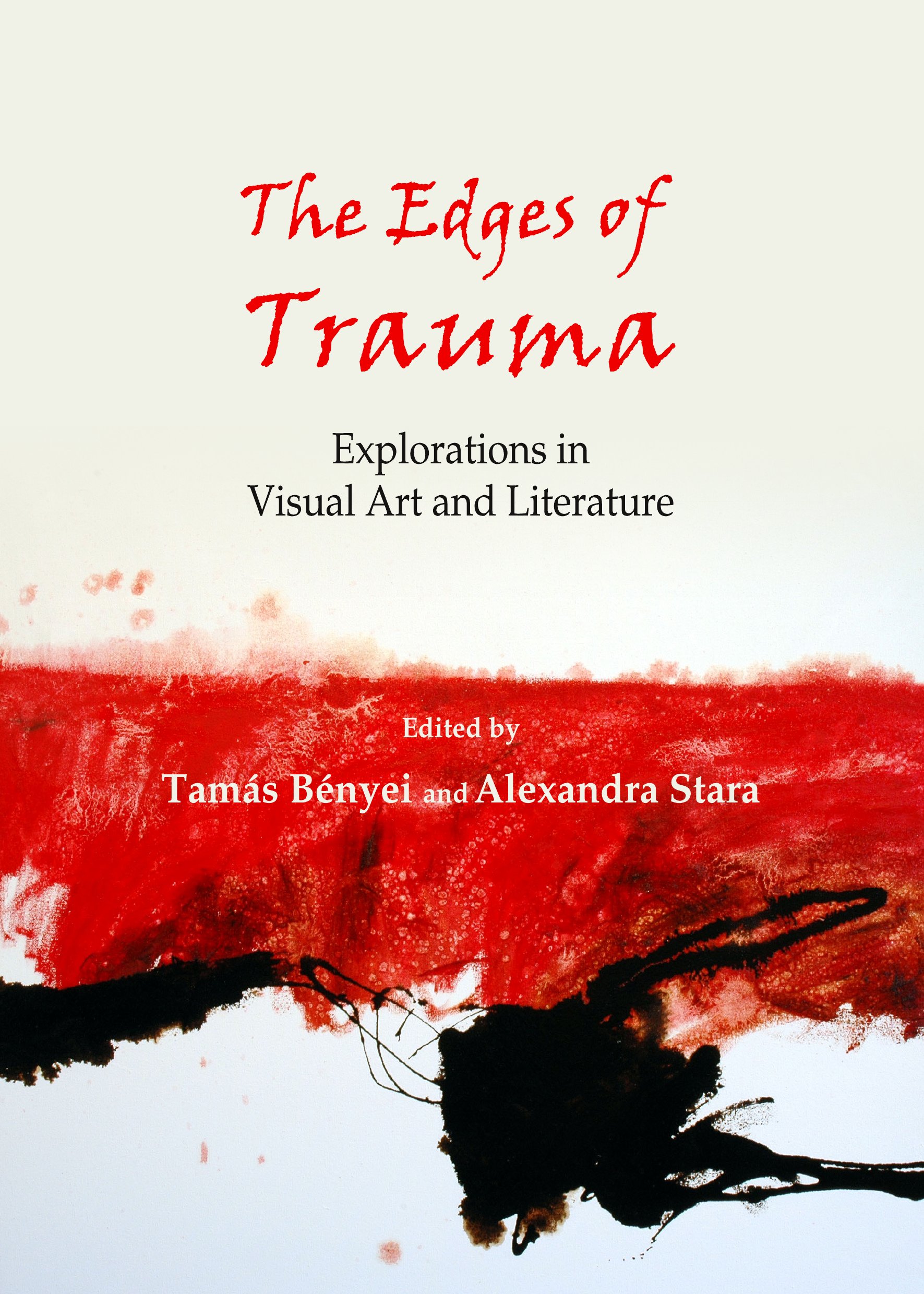 A collection of essays by an international group of scholars, The Edges of Trauma: Explorations in Visual Art and Literature addresses the vast cultural and discursive construction that trauma has become in recent decades. Unravelling aspects of representing, narrating, testifying to trauma and of sharing or conveying traumatic non-experience, many of the essays offer new perspectives on traditionally central topics of trauma studies, including shellshock, sexual abuse, the Holocaust, AIDS and 9/11, or on canonical trauma texts, such as Art Spiegelman’s Maus, W. G. Sebald’s Austerlitz and Virginia Woolf’s autobiographical writings. Some authors take issue with the at least partly commercially-motivated canonisation of trauma fiction, and with the automatic linking of certain textual features with traumatic experiences. In other essays, trauma works as an interpretative device that allows us to see otherwise familiar texts like Paul Scott’s Raj Quartet and the fiction of Beckett and Agota Kristof in a new light. Other contributors interrogate less obvious cultural and artistic representations – including First World War British painting, Jean-Richard Bloch’s wartime writings, Félix González-Torres’s candy-spills, the photography of Peter Piller and Ori Gersht, and recent American television comedy – in the context of trauma, while one author explores her own artistic practice as part of the working through of traumatic experiences. The Edges of Trauma differs from other volumes concerned with trauma and art in that it gathers together essays on both literature and visual art. These essays are concerned with the relationship between trauma and art, traumatic non-experience and aesthetic experience; exploring how the non-experience of trauma finds its way into artistic representations.

Tamás Bényei is Professor of English Literature at the University of Debrecen. He is the author of seven books (one of them in English: Acts of Attention: Figure and Narrative in Postwar British Fiction), and has published book chapters and journal articles in Hungary, Britain, the USA and other countries on contemporary British novelists, as well as on writers such as Rudyard Kipling and Kurt Vonnegut.

Alexandra Stara is Reader in the History and Theory of Architecture at Kingston University, London. She is a qualified architect, and holds a doctorate in the History of Art from the University of Oxford. She has published widely on the hermeneutics of art, architecture and the modern museum. Her recent publications include the monograph The Museum of French Monuments 1795-1816: Killing Art to Make History (2013), and essays in Migration and Culture (2014), History of Photography Journal (April 2013), Museum and Biographies (2012), and The Cultural Role of Architecture (2012).