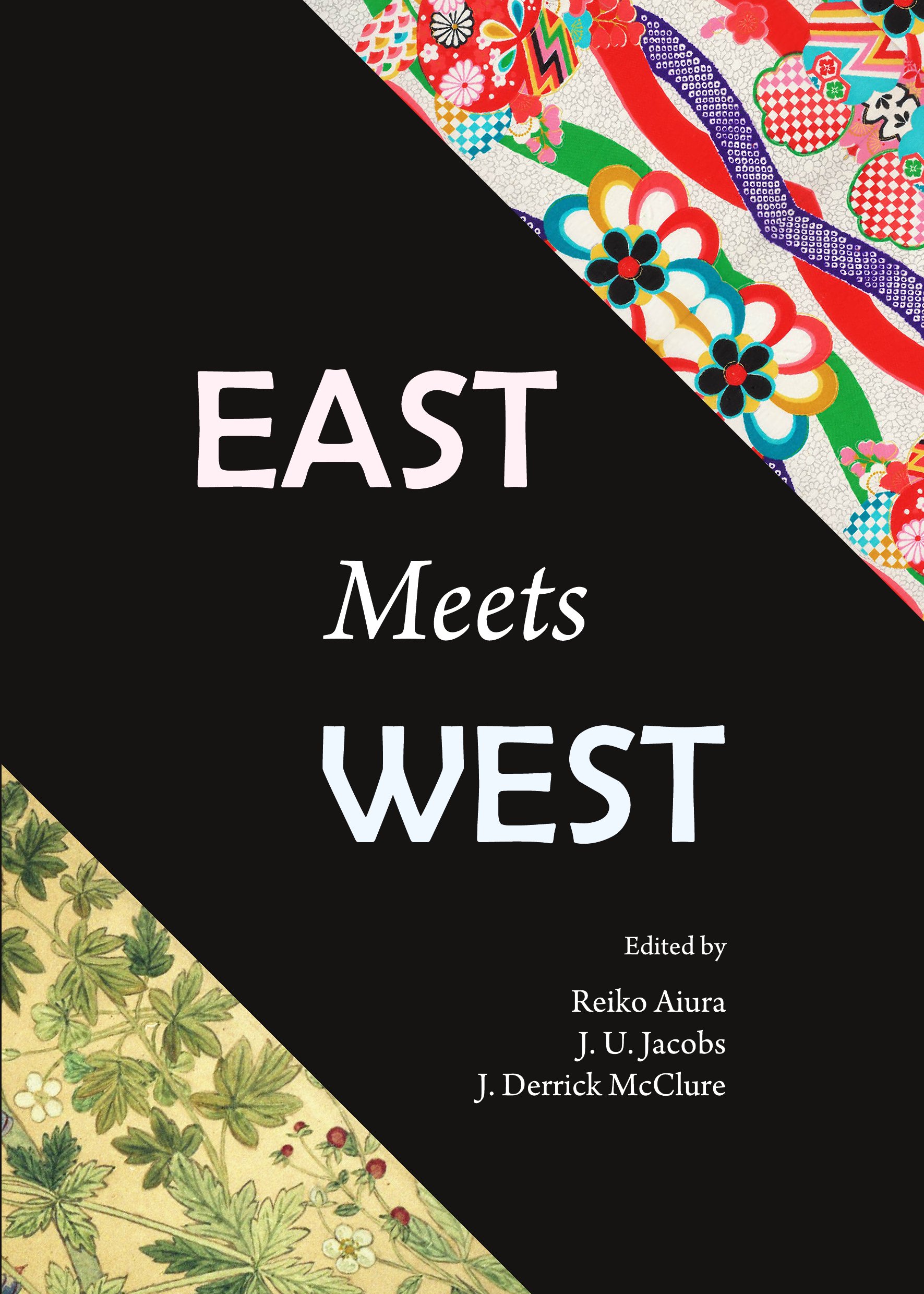 The 13th International Conference on the Literature of Region and Nation, held at Biwako in Shiga Prefecture, Japan, in the summer of 2010, fully maintained the tradition established in this long-running conference series of bringing together scholars from many countries and many fields of specialisation. Although the conferences have taken place in widely scattered locations, this was the first to be held in an Asian country; and the opportunity this presented of focusing on the cultural links between East and West was taken up enthusiastically by the participants.

Several of the papers explore aspects, sometimes unexpected, of the cultural cross-fertilisation between Japan, or the Orient in general, and the national literatures of the West. Others concentrate on iconic figures from regions of the English-speaking world with strongly-developed individual literary traditions. All the papers have been peer-reviewed, and extensively revised in order to maximise their impact in the written word. The collection demonstrates the stimulating effect of cross-cultural interaction in the field of literary studies of East and West.

Reiko Aiura is Professor of English at Shiga University of Medical Science, Japan. As a student at Aberdeen University, she participated in the first RNLA conference, held in Aberdeen, and 24 years later she organized this conference. Her research interests are in Scottish literature, the origins of literature, and cultural translations.

J. U. Jacobs is Emeritus Professor of English and Senior Research Associate of the University of KwaZulu-Natal in Durban, South Africa. He has published widely on South African and postcolonial fiction and autobiography, and is one of the founding editors of the journal Current Writing: Text and Reception in Southern Africa.

J. Derrick McClure retired in 2009 from the post of Senior Lecturer in the School of Language and Literature at the University of Aberdeen. He is the author of numerous books and articles on Scottish linguistic and literary topics, and of Scots translations from poetry in Gaelic, Italian and other languages. In 2002, he was awarded an MBE for services to Scottish culture.