Boosting the Enforcement of EU Competition Law at the Domestic Level 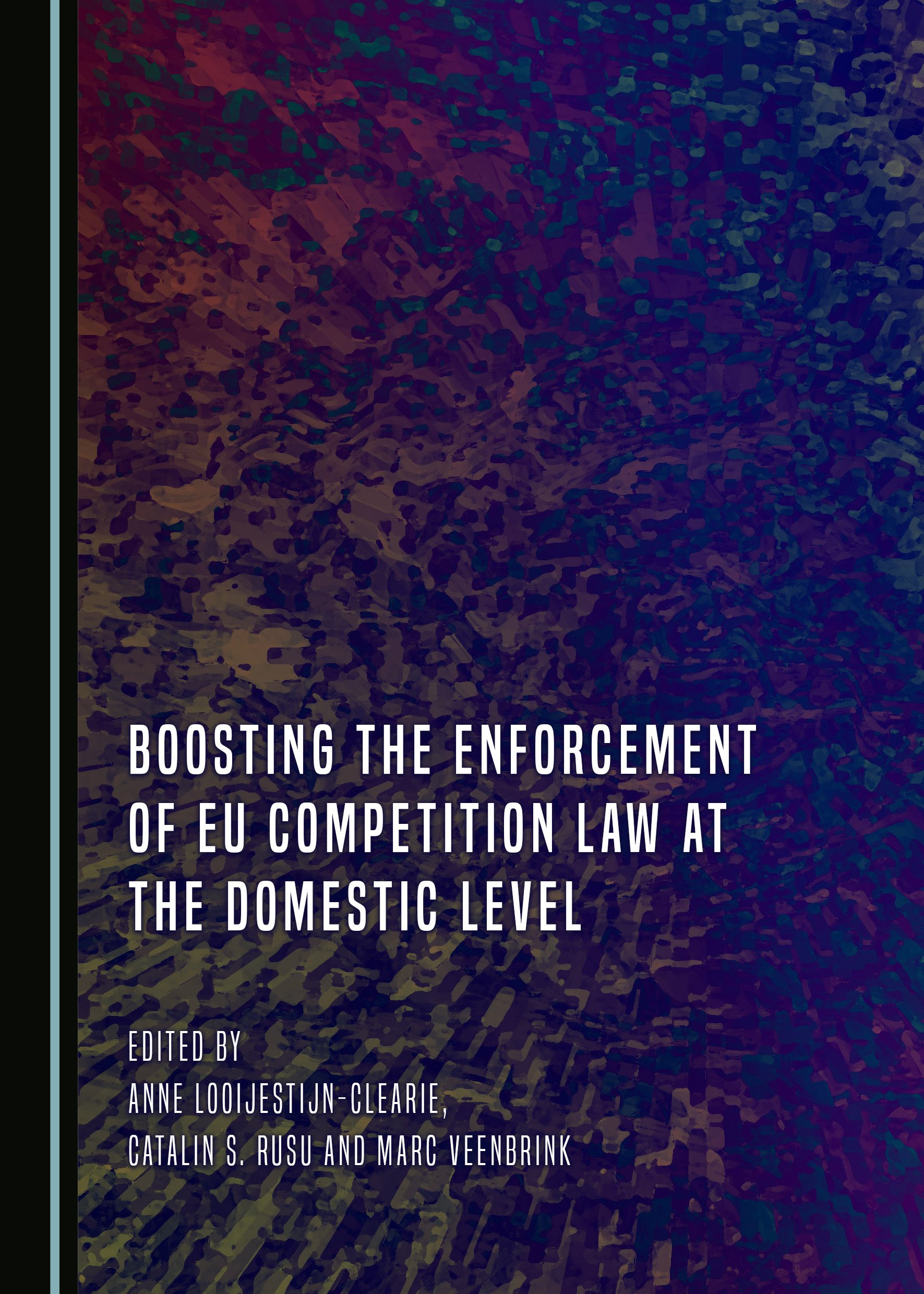 Anne Looijestijn-Clearie graduated from the University of Aberdeen, Scotland, with a Master of Arts in French and German languages and literature. She read Law at the University of Tilburg, the Netherlands, where she graduated (cum laude) in 1990 with specialisations in Dutch civil law and European law. Since then, she has worked at the Department of International and European Law of the Radboud University Nijmegen, the Netherlands, where she currently holds the position of Senior Lecturer in European Law. Her main fields of research focus on EU Internal Market law, European company law and EU competition law. Her publications include The European Economic Area EC-EFTA, Institutional and Financial Aspects (1994).

Catalin S. Rusu is Associate Professor of European Law at the Faculty of Law, Radboud University Nijmegen, the Netherlands. He obtained his PhD degree in 2009, and currently lectures on EU law, European competition law and EU Internal Market law at both Master’s and Bachelor’s levels. His main research interests revolve around the fields of competition law and EU Internal Market law. He is a member of several professional associations, including the Dutch Associations for European Law and Competition Law. His publications include International and Comparative Business Law (2015).

Marc Veenbrink is a Lecturer in the Department of International and European Law at the Law faculty of Radboud University Nijmegen, the Netherlands. He is currently carrying out a PhD project which focuses on the de facto criminalisation of competition law. His publications include The Privilege against Self-Incrimination in EU Competition Law: A Deafening Silence, Legal Issues of Economic Integration (2015).