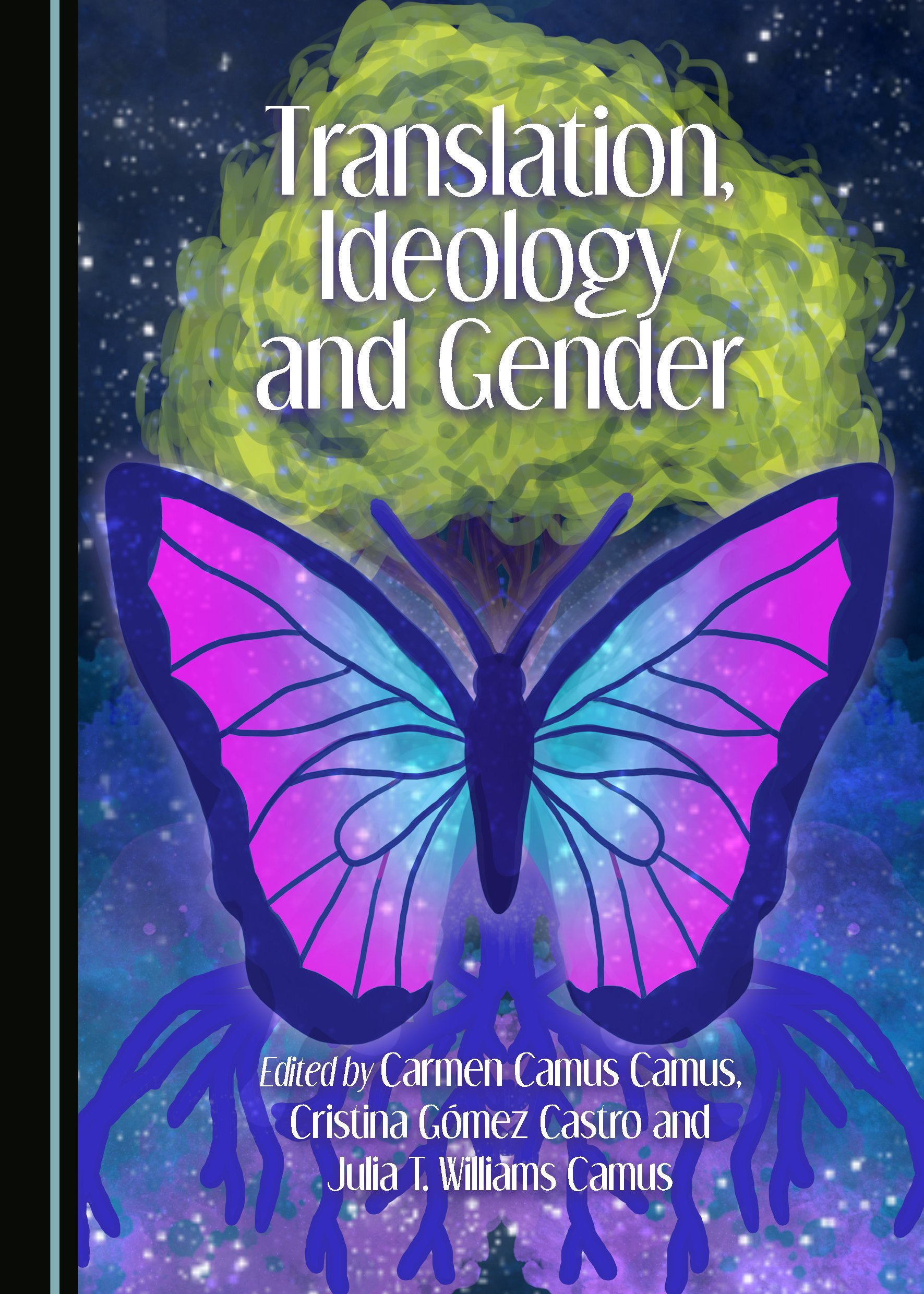 Since the “cultural turn” in the 1990s, increasing attention has been paid to ideological concerns and gender issues in relation to translation studies. This volume is a further illustration of this trend and focuses on the intersection of translation theory and practice with ideological constraints and gender issues in a variety of cross-cultural, geographical and historical contexts. The book is divided into three parts, with the first devoted to the health sciences, examining gender bias in medical textbooks, and the language and sociocultural barriers involved in obtaining health services in Morocco. The second part addresses the interaction of the three themes on the representation of gender and the construction of the female image both in diverse narrative texts and the presence of women in the translation of poetic works in Franco’s Spain. Finally, Part Three explores editorial policies and translator ethics in relation to feminist writing or translation in the context of Europe with special reference to Italy, and in the world of magazines aimed at a female readership.

Carmen Camus Camus is a Senior Lecturer and Deputy Head of the Department of Philology at the University of Cantabria, Spain. Her research focuses on the incidence of Franco’s censorship of translations into Spanish in both narrative and film. She has published widely on translation and ideology in the context of Franco’s dictatorship, and she is the main researcher on a funded Spanish Ministry project, TRACEgensci (Traducción y Censura en la Representación del Género), which works on the censorship of gender in scientific translations during the Franco regime.

Cristina Gómez Castro is a Lecturer of English at the University of León, Spain, having previously taught at the University of Cantabria, Spain. Her main research interests are the theory and methodology of translation, the study of the interaction between ideology and translation and the way (self)-censorship and manipulation is present in the rewritings of texts. She has published on translation and censorship both nationally and internationally, and is a member of the TRACEgensci team, supervised by Carmen Camus.

Julia T. Williams Camus is a Lecturer at the University of Cantabria, Spain. Her research interests centre on (critical) discourse analysis, metaphor theory and analysis, and health communication. She has published contrastive English and Spanish studies using a corpus-based discourse-analytic approach focusing on the role of metaphor in the recontextualisation of cancer knowledge in the English and Spanish press.