Gender, Families and Transmission in the Contemporary Jewish Context 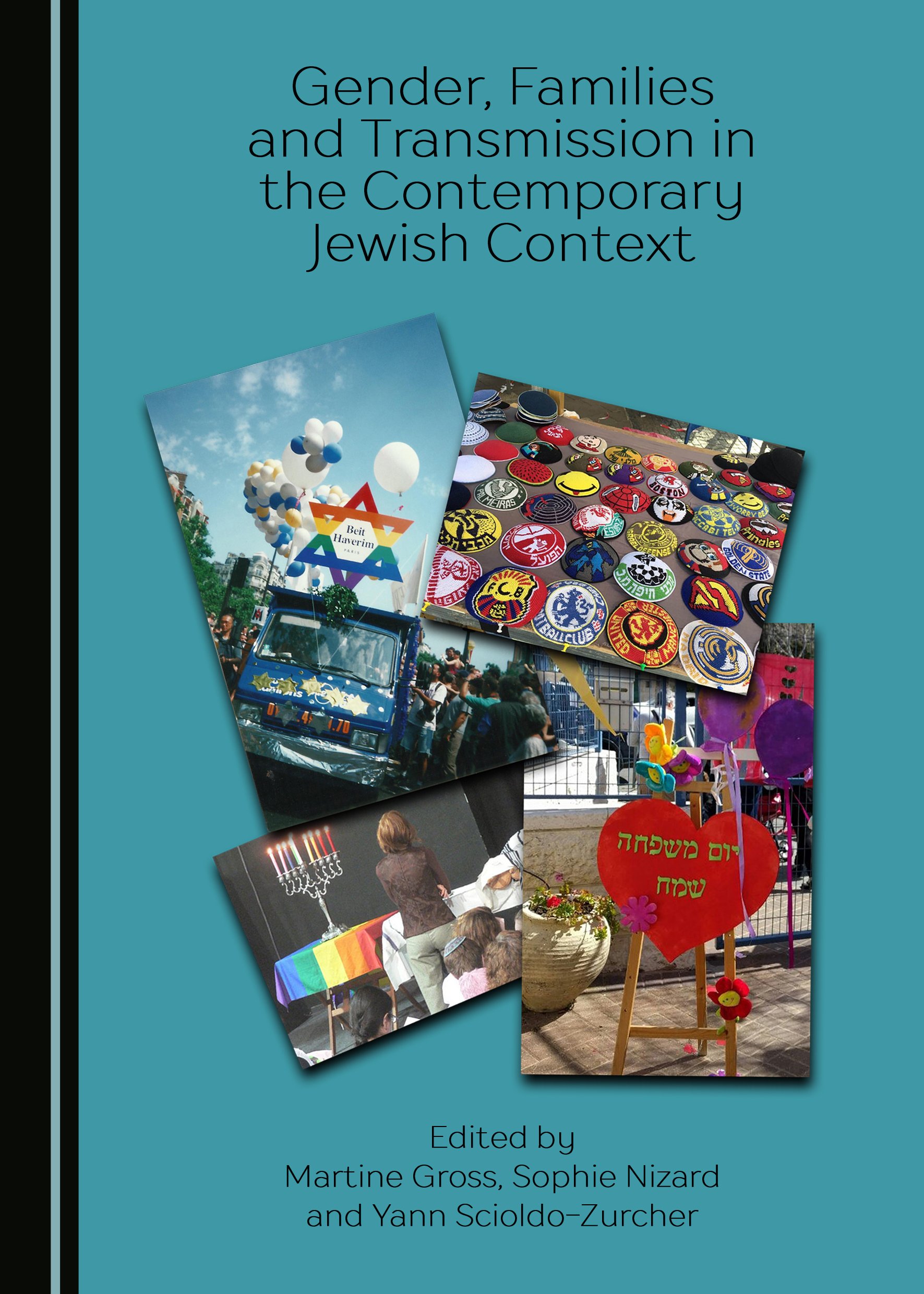 Bringing together social science researchers from France, Israel, the United States, Belgium and Switzerland, this book analyses contemporary Jewishness within the constant dialectic between faithfulness to Jewish tradition and culture and adherence to the values of modernity and democracy.

Systems of family and gender normativity have durably influenced the traditional Jewish universe, but the norms and the institutions that embody them are today shaky. Individualization – the essence of modernity – is at work in the Jewish world, as it is elsewhere, and new identities are emerging and question the transmission of Jewish identities and traditions.

The contributions here highlight the contrasting experiences of societies in the Diaspora and in Israeli society – societies that are different, yet sometimes very close because of tensions around religious and identity boundaries. As such, this book revisits the relationship to the “other” and the conditions for an “alliance” among people, a notion dear to Judaism.

Dr Martine Gross is a social science research engineer and a member of the Centre of National Scientific Research (CNRS) working at CÉSOR Laboratory at the Center for Social Research on Religion, Paris. She has conducted extensive research on gay parenting and on the experience of homosexual Jews, and their desire to transmit their Jewish identity. She has published several books and papers on these topics, including “Gay, Lesbian, and Trans Families through the Lens of Social Science: A Revolution or a Pluralization of Forms of Parenthood?” in Enfances, Familles, Générations (2015).

Dr Sophie Nizard is a Researcher in Sociology and Anthropology of Judaism at the Center for Social Research on Religion, Paris (CÉSOR). She works in the field of Jewish identity and the transmission of Jewish memories in contemporary Judaism. Her interests include the study of food practices in the Jewish tradition, the study of contemporary religious rituals and practices, and an anthropology of adoptive kinship in Jewish families. Her publications include Adopter et transmettre. Filiations adoptives dans le judaïsme contemporain [Adopting and Transmitting: Adoptive Filiation in Contemporary Judaism] (2012).

Dr Yann Scioldo-Zurcher is a member of the Centre de recherche français à Jérusalem, Israel. After studying the migration flows of the French “rapatriés” who left Algeria after independence in 1962, he focuses now on Jewish postcolonial migrations in France and in Israel. His most recent publication is “The Postcolonial Repatriations of the French of Algeria in 1962: An Emblematic Case of a Public Integration Policy” in Vertriebene and Pieds-Noirs in postwar Germany and France, Comparative Perspectives (2016).