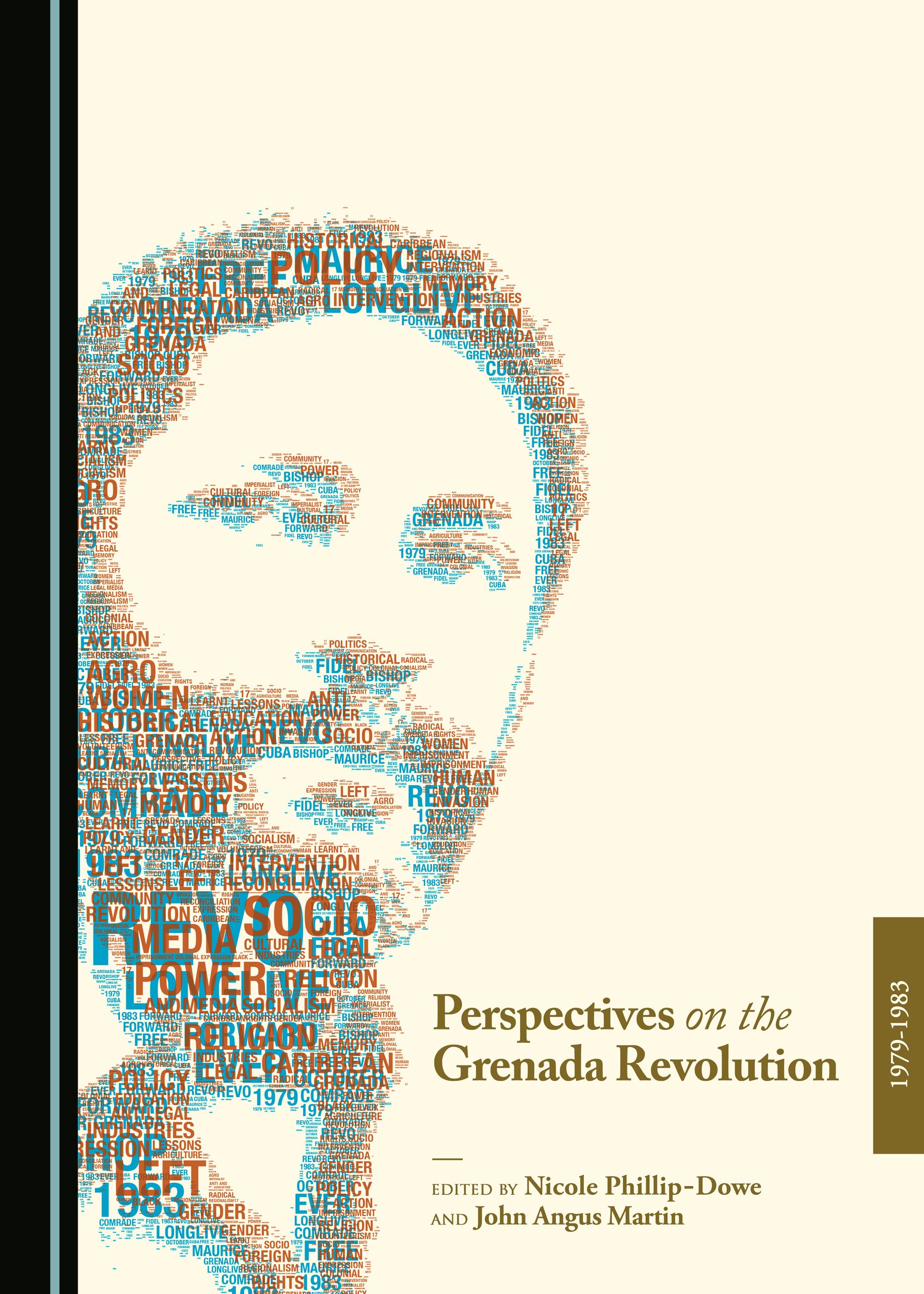 The 1979 Grenada Revolution, orchestrated by the New Jewel Movement, culminated four-and-a-half years later in the execution of Prime Minister Maurice Bishop and the US-led military invasion which threw Grenada onto the international political stage. Though much has been written on the Revolution and its untimely and violent demise, the overwhelming majority of the authors have been non-Grenadian. All the contributors to this volume, except one, are Grenadian. In this regard, it is unique, and captures the voices of persons who were active participants, children, teenagers, young adults, and some yet unborn in the 1979 to 1983 period, illustrative of the continued influence of the Revolution on Grenadians. The essays examine the legality of the Revolution, the historical connections between it and the 1795 Fédon’s Rebellion, the nation’s collective memory of the Revolution by its second generation, the conflict between religion and the Revolution, the empowerment of women by the revolutionary process, and the role of poetry and art in raising salient and often difficult and painful aspects of the Revolution. This collection of essays captures the Revolution from a Grenadian perspective.

Nicole Phillip-Dowe is Head of the University of the West Indies (UWI), Open Campus, Grenada, and formerly Dean of the School of Arts, Sciences and Professional Studies at TA Marryshow Community College, Grenada. She is the author of Women in Grenadian History, 1783–1983, which won the 2013 UWI Press Best-Selling Scholarly Monograph award. Her articles have been published in scholarly journals and monographs. She holds a PhD in History from the University of the West Indies, St. Augustine, Trinidad.

John Angus Martin is an historian, archivist and researcher, currently pursuing a PhD in Heritage Management at Leiden University, the Netherlands. He holds Master’s degrees in History and Agricultural and Applied Economics from Clemson University, USA. He is the author of A–Z of Grenada Heritage, and Island Caribs and French Settlers in Grenada, 1498–1763. He also co-authored The Temne Nation of Carriacou: Sierra Leone’s Lost Family in the Caribbean.

"The range of authors is one of the strengths of this book. The contributors are a mixture of academics, artists, legal professionals, teachers and third sector authors. The chapters ... use a variety of sources and all add something useful to the story of the Revolution. Martin’s comparative study chapter and Claude Douglas’ chapter are particularly insightful. [...] The Grenada Truth and Reconciliation Commission, which reported in 2006, provided little in the way of truths or reconciliation and underlined the reality of how Grenadians have remembered and/or deliberately suppressed memory of the revolutionary era. Since then, a number of publications have examined the important topic of memory and the Revolution and this edited collection makes a useful contribution to furthering our understanding of the complexities involved and enduring legacy of the Revolution."