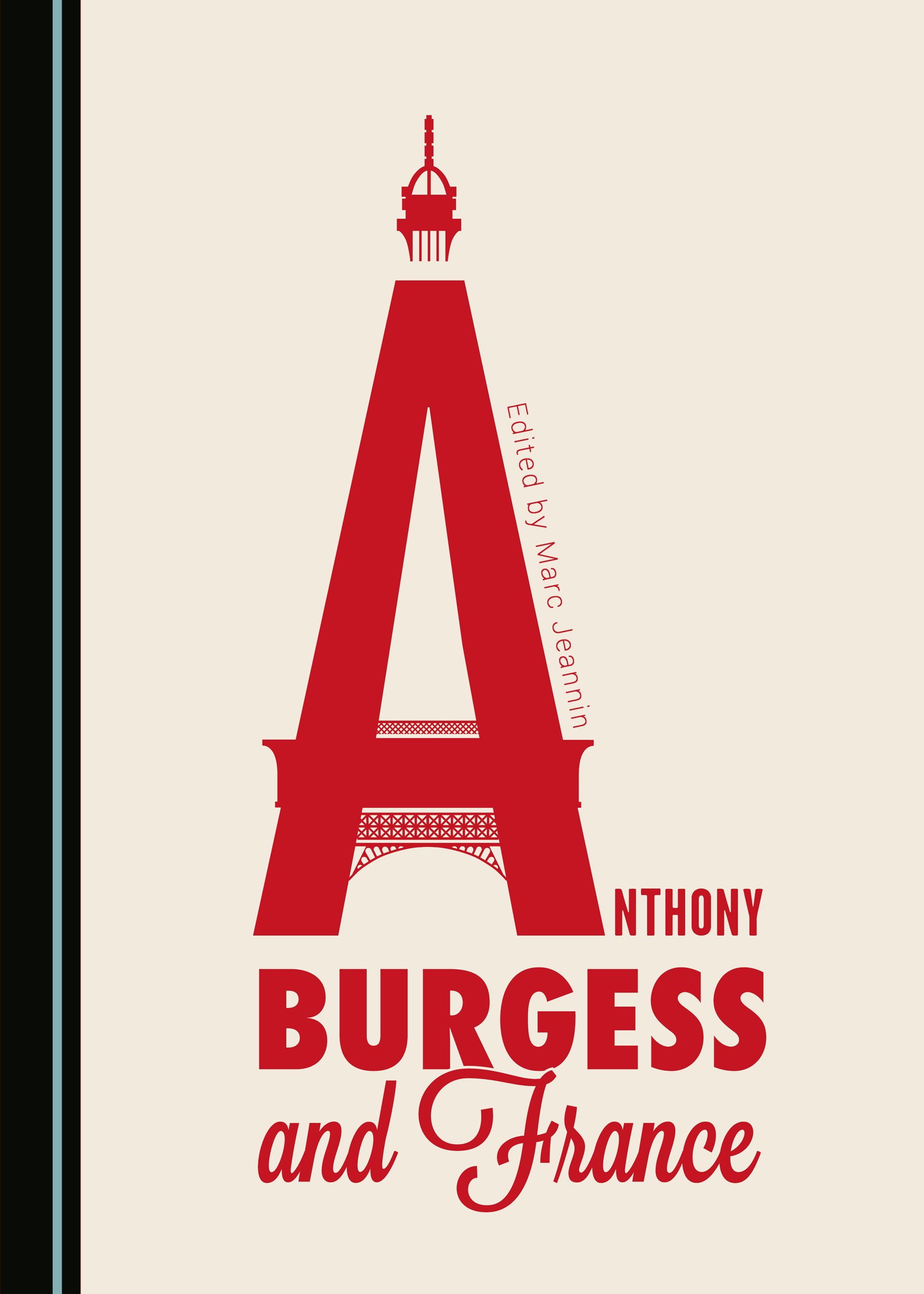 Celebrating the centenary of Anthony Burgess’s birth, this book reveals the true relation that the British author had with France. It brings together a collection of papers by a selected group of academics who explore the sizeable French literary and musical heritage that inspired Burgess in his creations and adaptations. It shows that the portrait of Anthony Burgess would be incomplete if the importance and influence of French literary and musical works on his career are not considered. Adopting a multifaceted approach, the book includes numerous in-depth analyses of Anthony Burgess’s works in reference to famous French writers, such as Baudelaire, Mallarmé, Lévi-Strauss, Molière, and Rostand, and French composers, including Berlioz, Bizet, Boulez, Debussy, Ravel, and Saint-Saëns. These artists, indeed French culture in general, left a profound and indelible mark on Anthony Burgess.

Marc Jeannin holds a PhD from Paris-Sorbonne University. He has edited several books on Anthony Burgess, including La France et moi – Articles de presse d’Anthony Burgess, and Anthony Burgess: Selected Songs | Chansons choisies, as well as Anthony Burgess: Music in Literature and Literature in Music. He focuses his research on the relations between language and music, phonetics and voice physiology. He currently works as a Senior Lecturer at the University of Angers, France.