Home / A Statistical Biography of George Udny Yule: A Loafer of the World

A Statistical Biography of George Udny Yule: A Loafer of the World 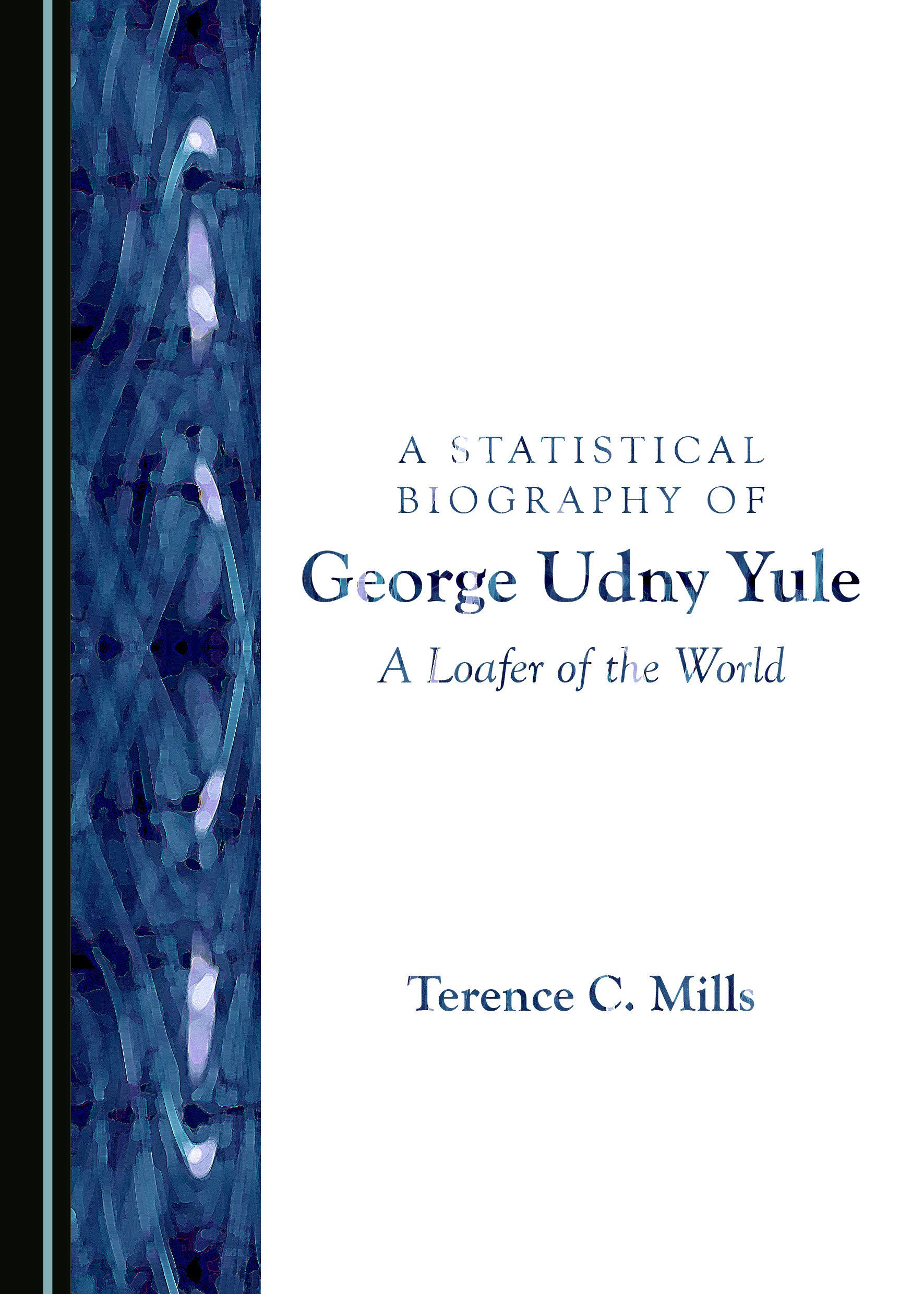 Udny Yule’s seminal influence on time series analysis has long been recognized but much less recognized is that Yule was not only a wonderful expositor but that he had also published equally important research in an extraordinarily wide range of fields, from developing the theory of correlation and regression to providing mathematical models of evolutionary behavior, and from analyzing data on pauperism to using statistical methods to resolve cases of disputed authorship of medieval manuscripts.

Yet little has been written about Yule and his work, apart from a few scattered articles, since his death in 1951 and the two obituaries that appeared in the following year. This book is an opportune moment to redress the balance and to embark on the first major study of Yule’s statistical research and subsequent legacy. Part of the text’s title is taken from Yule’s 1920 article in the Cambridge Review, ‘The wind bloweth where it listeth’, where Yule coined the phrase ‘loafers of the world’ to describe free spirits of academe, who have become an increasingly rare breed in modern university life.

Udny Yule was Lecturer, then Reader, in Statistics at Cambridge University, England, from 1912 to 1930. He was a member, then Fellow, of St John’s College, at Cambridge Universty, from 1913 until his death in 1951. He was a member of the Royal Statistical Society from 1895 until his death, was awarded the Society’s Guy Medal in Gold in 1911, and was President from 1924 to 1926. Yule was awarded a C.B.E. in 1919 for his work during the First World War in the War Office and the Ministry of Food.

Terence C. Mills is Emeritus Professor of Applied Statistics and Econometrics at Loughborough University, England, having previously held professorial appointments at City University Business School and the University of Hull, also in England. He has previously written several books, including Time Series Techniques for Economists (1990) and The Econometric Modelling of Financial Time Series (3rd edition, 2008), and he has edited such works as Monetary and Banking History: Essays in Honour of Forrest Capie (2011) and Time Series Econometrics, 4 volumes (2015). Terence has also published over 200 articles in books and journals, including the Journal of Economic History, the Journal of the Royal Statistical Society, and the International Journal of Body Composition Research.