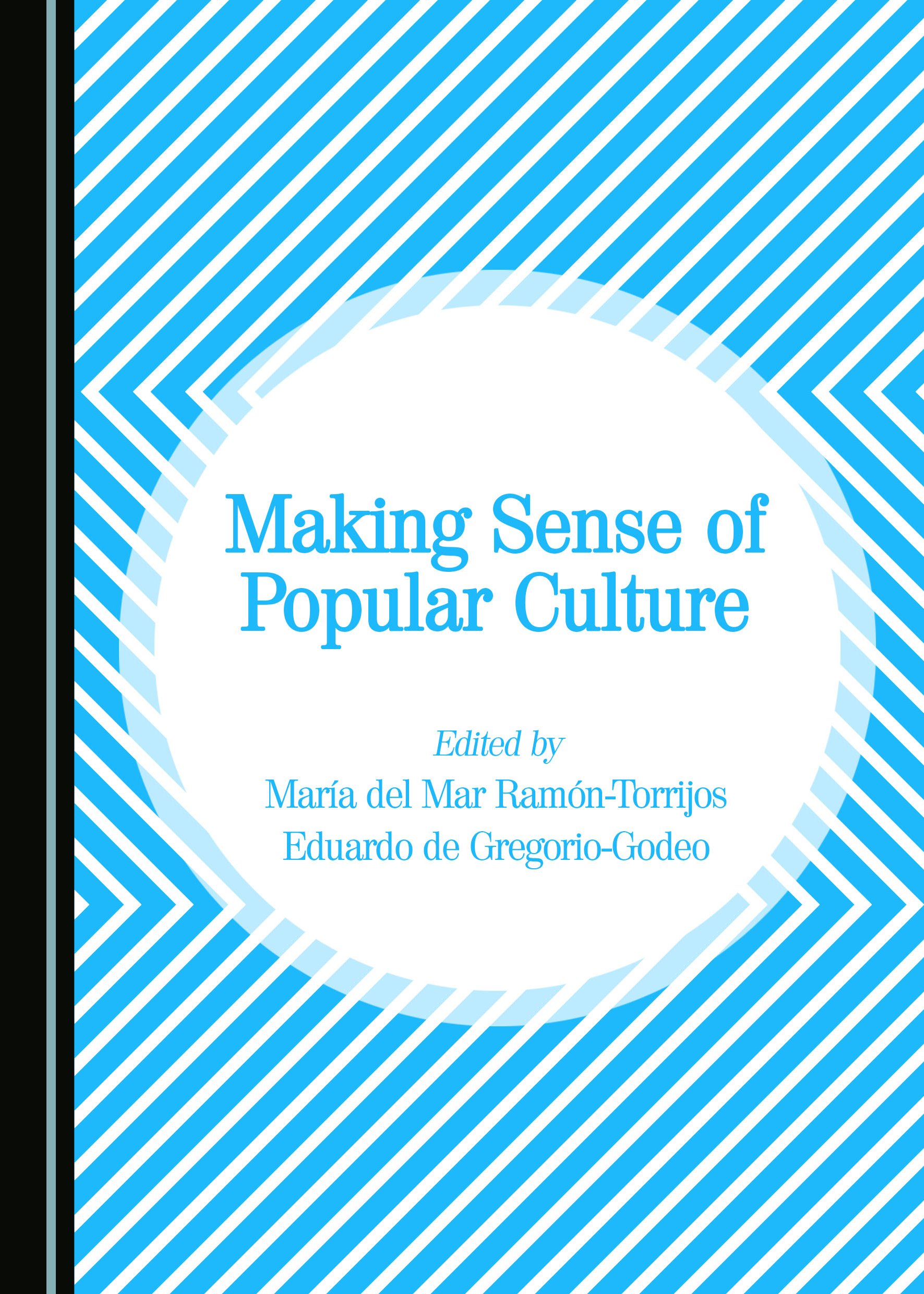 The study of popular culture has come of age, and is now an area of central concern for the well-established domain of cultural studies. In a context where research in popular culture has become closely intertwined with current debates within cultural studies, this volume provides a selection of recent insights into the study of the popular from cultural studies perspectives. Dealing with issues concerning representation, cultural production and consumption or identity construction, this anthology includes chapters analysing a range of genres, from film, television, fiction, drama and print media to painting, in various contexts through a number of cultural studies-oriented theoretical and methodological orientations.

The contributions here specifically focus on a wide variety of issues ranging from the ideological construction of identities in print media to the narratives of the postmodern condition in film and fiction, through investigations into youth, the dialogue between the canon and the popular in Shakespeare, and the so-called topographies of the popular in spatial and visual representation. In exploring the interface between cultural studies and popular culture through a number of significant case studies, this volume will be of interest not only within the fields of cultural studies, but also within media and communication studies, film studies, and gender studies, among others.

María del Mar Ramón-Torrijos received a PhD in English and American Literature and an MA in Applied Linguistics from the Complutense University of Madrid, Spain. Her research interests and publications include the analysis of postmodern fiction in the context of contemporary American literature and literary approaches to cultural studies and popular culture. She has also published on gender issues in contemporary and detective fiction, and currently works in the Modern Languages Department at the University of Castilla-La Mancha in Toledo, Spain.

Eduardo de Gregorio-Godeo, PhD, teaches British Cultural Studies and various applied-linguistics-oriented courses at the University of Castilla-La Mancha in Ciudad Real, Spain. With a special focus on gender and print media, he has published extensively on the instrumentality of linguistics and discourse analysis resources for the analysis of cultural practices of representation and identity construction.