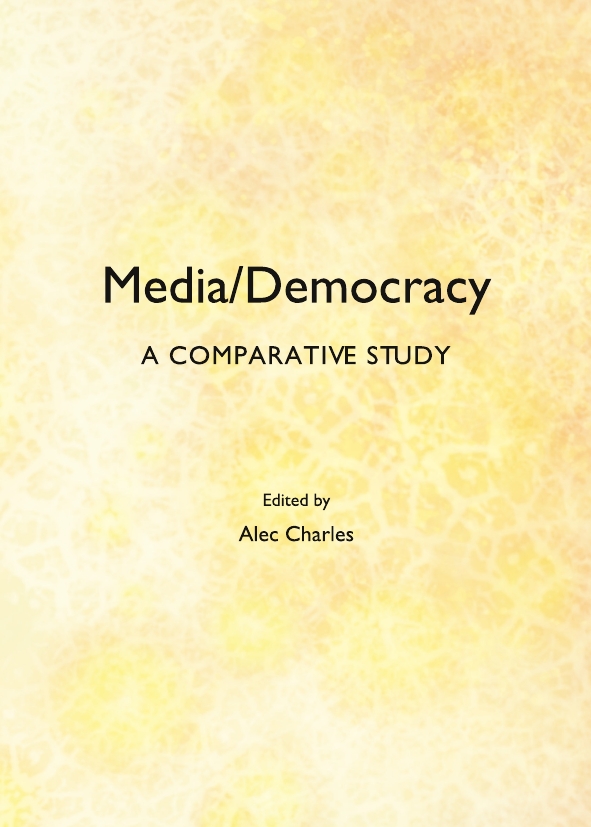 It is a view commonly acknowledged that the mass media have a crucial role to play in the development and maintenance of democracy. It is a matter of greater controversy as to whether the media’s influence upon democracy is as constructive as it might be.

This collection explores the various impacts upon democratic structures and processes of different media forms in different parts of the world. It examines the very different influences of the press in democratic Nigeria and post-Leveson Britain; it looks at how social media are used by politicians, voters and revolutionaries in the UK, Poland and the Arab Region; it investigates the political impact of media ownership in Britain, Italy and Argentina; and it asks whether we can ever hope to develop from being passive consumers of the mass media to active participants in modes of democratic citizenship underpinned by those media.

Alec Charles is Principal Lecturer in Media at the University of Bedfordshire. He is the editor of Media in the Enlarged Europe (2009), the co-editor of The End of Journalism (2011) and the author of Interactivity: New Media, Politics and Society (2012).