The Failed Text: Literature and Failure 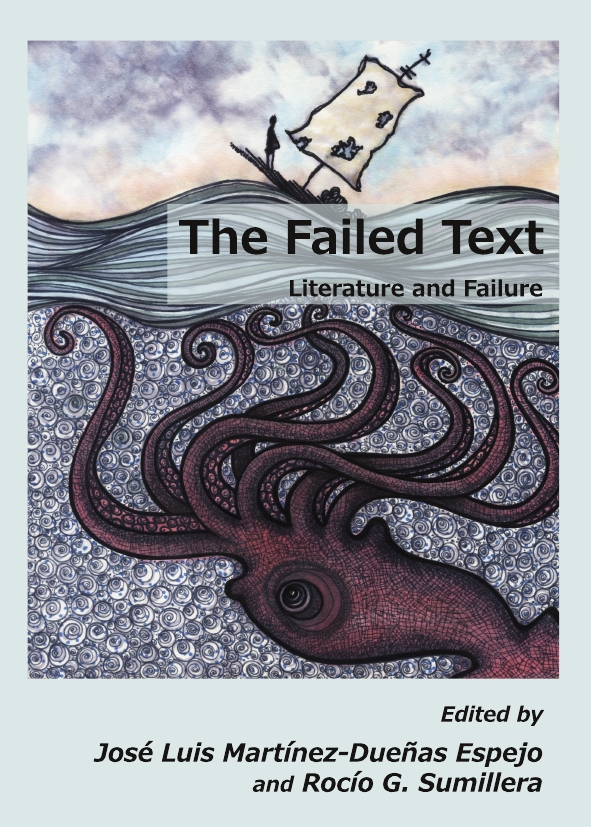 There are numerous ways to understand failure in literature: failure to produce a work of demonstrable literary merit, or failure to publish a work despite such merit; failure to see something translated, adapted or performed adequately, or indeed to see it translated, adapted or performed at all; failure to establish a connection with the contemporary reading public, failure to please critics, or to charm readers and hence the failure to achieve substantial sales. An author or a literary work may also fail to endure over time, or fail to find itself included in the “literary canon”, or in histories of literature and literary anthologies. Aside from all of these, failure might be due to an author’s inability to be satisfied with his or her own literary production, producing anxiety, uncertainty and frustration in the mind of the creator, despite any outward success that the work might enjoy.

The fourteen essays of The Failed Text: Literature and Failure are case-studies of several ways in which failure can be construed in the domain of literary production. Their aim is to explore exemplary failures in the history of literature and literary criticism, and to discuss the repercussions of these, or the lack thereof, in the subsequent development of literary discourses. Underlying all studies is the assumption that the history of literature is not constituted merely by a succession of successful works, but also by a concatenation of failed projects, unwelcomed or unappreciated innovations, and many instances of deep personal frustration, and that these failed projects have, at best, met with praise and vindication only after the death of their creators.

Rocío G. Sumillera is a Lecturer in the English and German Department of the University of Valencia. She has written articles and chapters on translation, rhetoric and poetics in the early modern period, and on ideas on poetic invention and imagination in early modernity. She is currently preparing a modern critical edition for the MHRA Tudor and Stuart Translations Series of Richard Carew’s The Examination of Men’s Wits (1594), the first translation into English of Juan Huarte de San Juan’s Examen de ingenios para las ciencias (1575).