Battle and Bloodshed: The Medieval World at War 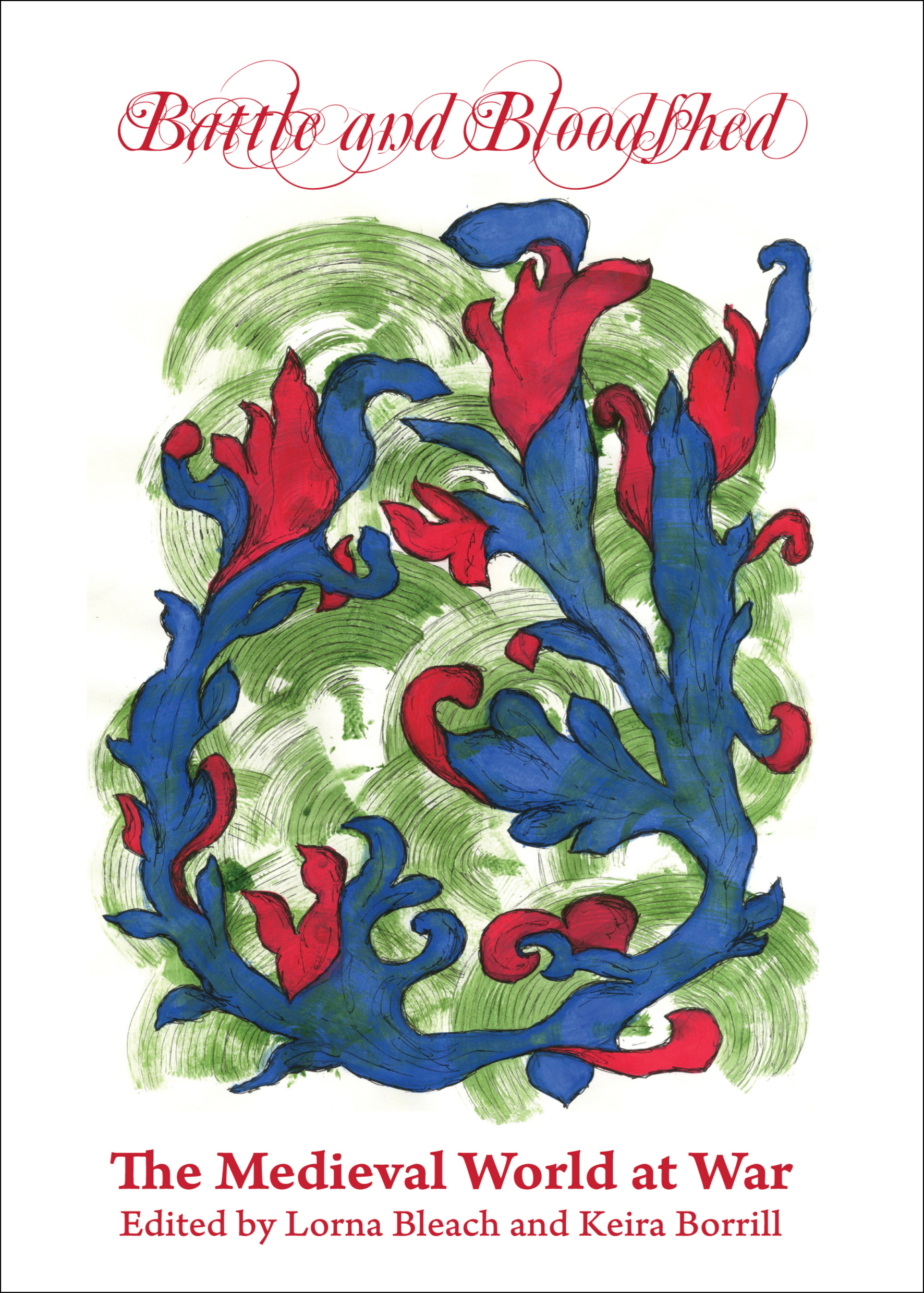 This collection of articles is the result of an interdisciplinary Medieval Studies conference held at the University of Sheffield in 2009. Brutality and aggression were a stark reality of everyday life in the Middle Ages; from individual rebellions through family feuds to epic wars, a history of medieval warfare could easily be read as a history of medieval violence. This volume goes beyond such an analysis by illustrating just how pervasive the nature of war could be, influencing not only medieval historiography and chronicle tradition, but also other disciplines such as art, architecture, literature and law. The overarching and multi-faceted themes bring together both iconic aspects of medieval warfare such as armour and the Crusades, as well as taking in the richness of textual traditions and matters of crucial importance at the time—the justification for war and the means by which peace can be re-established.

Keira Borrill’s background is in languages and translation studies; she has worked as a translator (Middle French to English) on the Online Froissart project at the University of Sheffield and on subsequent related projects. She is now a Research Associate in the Humanities Research Institute at the same institution.

“The essays in this volume afford insights into and open up the possibility of disciplinary dialogue and collaboration which should appeal to both early career and more seasoned researchers alike.”
—Penny Simons, Senior Lecturer in French, University of Sheffield