Thinking Reality and Time through Film 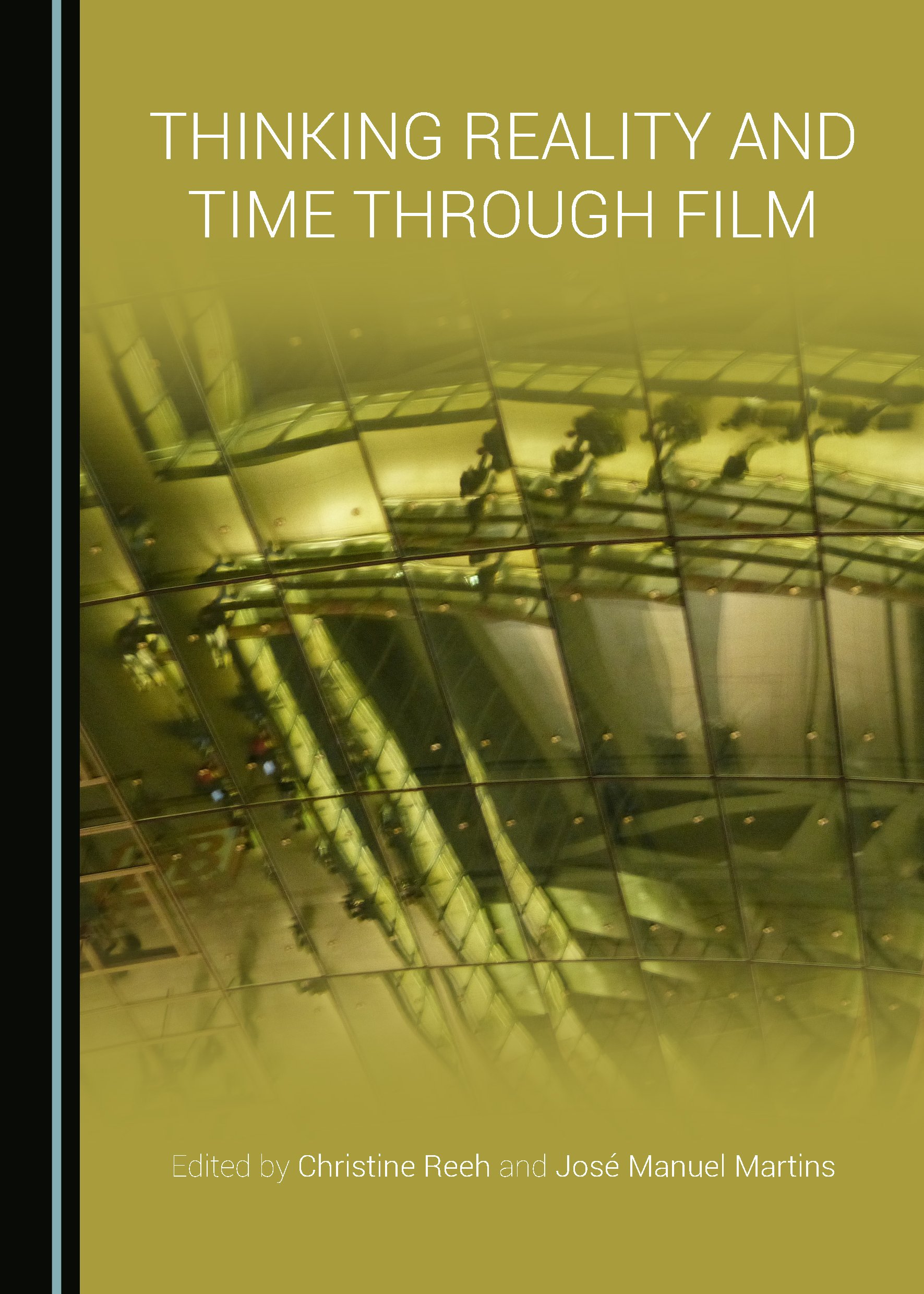 Over the last few decades, film has increasingly become an issue of philosophical reflection from an ontological and epistemological perspective, and the claim “doing philosophy through film” has raised extensive discussion about its meaning. The mechanical reproduction of reality is one of the most prominent philosophical questions raised by the emergence of film at the end of the nineteenth century, inquiring into the ontological nature of both reality and film. Yet the nature of this audio-photographic and moving reproduction of reality constitutes an ontological puzzle, which has widely been disregarded as a main line of enquiry with direct consequences for philosophy.

Regarding this background, this volume brings together the best papers from the Lisbon Conference on Philosophy and Film: Thinking Reality and Time through Film, held in 2014. What they all have in common is the discussion of new aspects and approaches of how philosophy relates to film. Whether by philosophizing through concrete examples of films or whether looking at film’s ontological reliance on time and image, or its intra-active entanglement with reality or truth, this book explores grasp film’s nature philosophically, and provides new insights for the film philosopher and the filmmaker, as well as for the freshman fascinated by film for philosophical reasons.

Christine Reeh is a filmmaker and researcher in the field of philosophy of film, and teaches at the Peter Behrens School of Arts at the University of Applied Sciences Düsseldorf, Germany. Her area of specialization includes film theory, aesthetics and film philosophy, as well as Martin Heidegger and contemporary speculative realism and materialism. Her previous publications include the essays “Essere nel Cinema (Being-in-Film)” and “Total Cinema and Desire of Death in Wagner’s Total Work of Art”. After the first edition in Lisbon in 2014, Christine Reeh is currently preparing a second International Conference on Philosophy of Film at the Centre for Art and Media in Karlsruhe, Germany.

José Manuel Martins is Assistant Professor at the University of Évora, and Director of its Department of Philosophy. He lectures on general and applied aesthetics for philosophy, visual arts, architecture and cultural studies at the graduate and post-graduate levels. He is a Researcher at the Centro de Filosofia de Lisboa, and his interests focus on the dialogue between phenomenology and media studies in approaching contemporary art and culture. He has recently co-organized two international conferences on Philosophy and Film in Lisbon, and publishes in the area of film-philosophy.