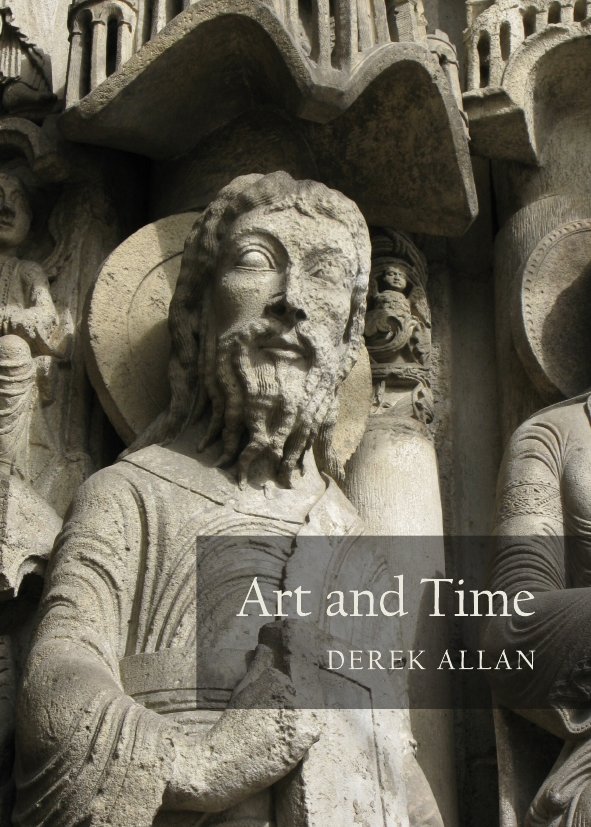 A well-known feature of great works of art is their power to “live on” long after the moment of their creation – to remain vital and alive long after the culture in which they were born has passed into history. This power to transcend time is common to works as various as the plays of Shakespeare, the Victory of Samothrace, and many works from early cultures such as Egypt and Buddhist India which we often encounter today in major art museums.

What is the nature of this power and how does it operate? The Renaissance decided that works of art are timeless, “immortal” – immune from historical change – and this idea has exerted a profound influence on Western thought. But do we still believe it? Does it match our experience of art today which includes so many works from the past that spent long periods in oblivion and have clearly not been immune from historical change?

This book examines the seemingly miraculous power of art to transcend time – an issue widely neglected in contemporary aesthetics. Tracing the history of the question from the Renaissance onwards, and discussing thinkers as various as David Hume, Hegel, Marx, Walter Benjamin, Sartre, and Theodor Adorno, the book argues that art transcends time through a process of metamorphosis – a thesis first developed by the French art theorist, André Malraux. The implications of this idea pose major challenges for traditional thinking about the nature of art.

Derek Allan has published widely on aspects of the theory of art and literature. He holds a PhD in Philosophy and a Masters in French Language and Literature and is a Visiting Fellow at the Australian National University. His book, Art and the Human Adventure: André Malraux’s Theory of Art, was published in 2009.

"Art and Time is a well-researched, elegantly written, and lucidly argued book. It explores a problem that has been neglected within contemporary aesthetics, offering a suggestive theoretical response to the problem of art’s relationship to time. It makes a laudable contribution to retrieving Malraux from philosophical oblivion, and a welcome contribution to broadening the often parochial, ahistorical character of contemporary aesthetic debates. One can only hope that Malraux’s writings too, thanks to Allan’s enlightening work, will attract further metamorphoses in the future."