Seeking God in the Works of T. S. Eliot and Michelangelo 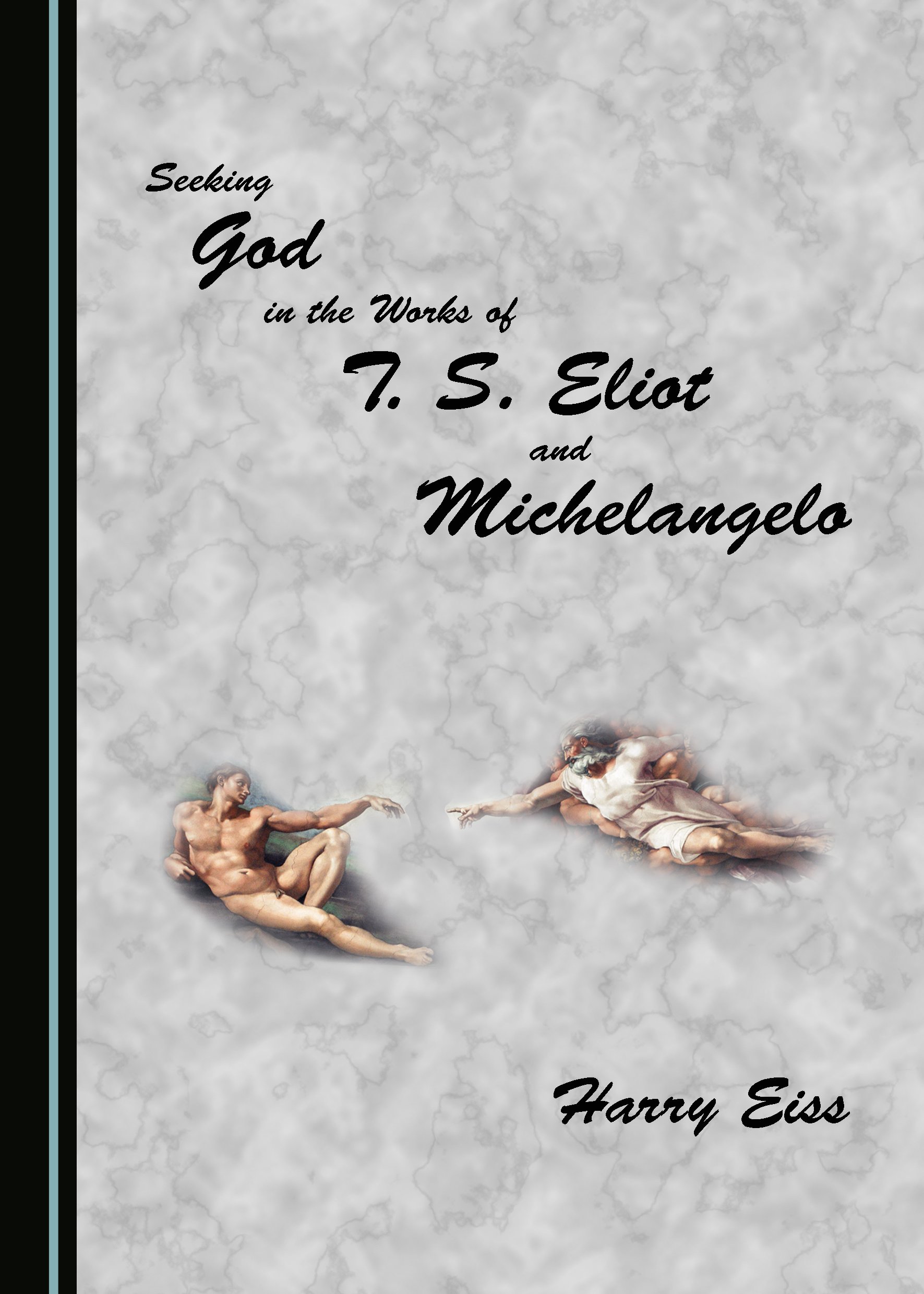 Do I dare disturb the universe? It is a question recognized by people around the world. If typed into the internet, hundreds of examples appear. Many know that it comes from one of the best known poems of the twentieth century, T. S. Eliot’s The Love Song of J. Alfred Prufrock. What many do not know is that Eliot dramatically shifted his views at the height of his fame for writing such dark poetry as this and his also famous The Wasteland, becoming a sincere, devoted Christian. While his poetry is famous because it expresses the loss of a spiritual center in European civilization, a careful reading of it reveals that he was struggling with his Christianity from the beginning, not rejecting it, but trying to make it fit into the contemporary world. If a reader works through his love song for all of the esoteric meanings, as he demands, it quickly becomes evident that he intended it as a struggle between agape, amour and eros. Beginning it with a quote from Dante forces that into place. Though the protestant forms of Christianity have changed their views on these, the Roman Catholic holds fast.

Eliot references Michelangelo in the poem, bringing in the great painter of the ceiling of the Sistine Chapel. Most immediately recognize his name and work. Many do not realize how he expressed a similar personal struggle between the desires of the flesh and the spirit. Both of them admired Dante’s Divine Comedy, and its inclusion of amour as a means to salvation. His work is generally seen as the greatest literature ever to come out of Italy, sometimes referred to as the epic representation of St. Thomas Aquinas’ Summa Theologica, one of the central documents establishing Catholic doctrine.

This book explores how these brilliant men struggle with the highest meanings of life in their artistic expressions and perhaps manage to express what Rudolph Otto designates the mysterium tremendum, the experience of a mystical awe, what he calls the numinous or, in more common terms, the experience of God.

Harry Eiss is a Full Professor at Eastern Michigan University, USA. His publications include The Joker, Insanity and Genius, Divine Madness, Christ of the Coal Yards, and The Mythology of Dance. He has taught at numerous colleges and universities, including the University of North Dakota, Northern Montana College, and Minnesota State University, and received national recognition for his pedagogy.