Home / Buy A Book / Social Sciences / Text and Image in the City: Manuscript, Print and Visual Culture in Urban Space

Text and Image in the City: Manuscript, Print and Visual Culture in Urban Space 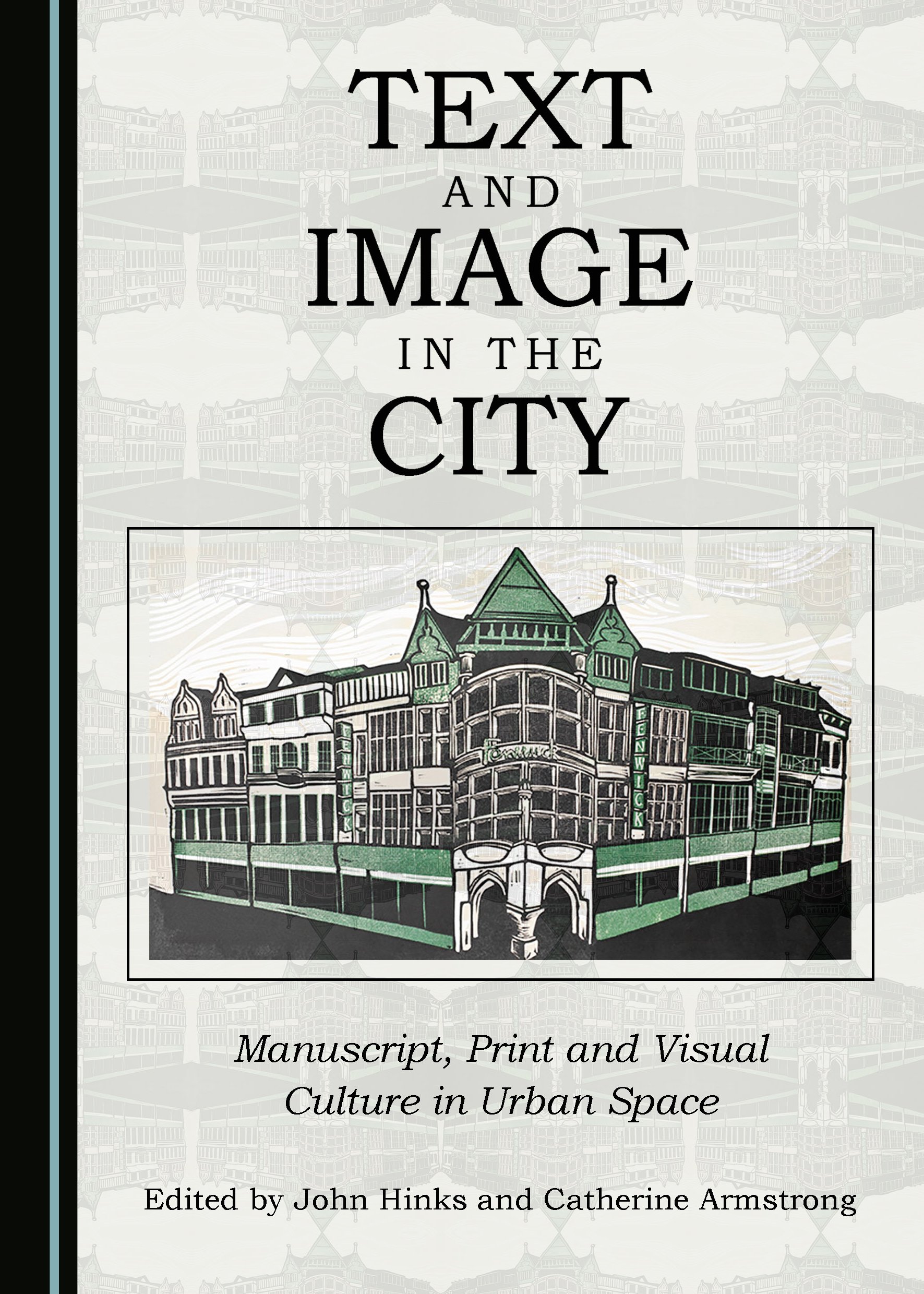 The essays in this collection discuss how the city is ‘textualized’, and address many aspects of how texts and images are written and produced in, and about, cities. They demonstrate how urban texts and images provoke reactions, in city-dwellers, visitors, civic and political actors, that, in turn, impact upon the shape of the city itself. Many kinds of urban texts – both manuscript and print – are discussed, including chapbooks, periodicals, poetry, graffiti and street-signs. The essays derive from a range of disciplines including book history, urban history, cultural history, literary studies, art history and urban planning, and explore some key questions in urban cultural history, including the relationship between text, image and the city; the function of the text or image within an urban environment; how urban texts and images have been used by those in positions of power and by those with little or no power; the ways in which urban identity and values have been reflected in ‘street literature’, graffiti and subversive texts and images; and whether theories of urban space can help us to understand the relationship between text, image and the city. As such, this volume will serve to enhance the reader’s understanding of the nature of urbanism from a historical perspective, the creation and representation of urban space, and the processes of urbanization. It investigates how the creation, distribution and consumption of urban texts and images actively affect the shaping of the city itself – a mutually constitutive process whereby text, image and city create and sustain each other.

John Hinks is a former public library director and an Honorary Fellow at the Centre for Urban History at the University of Leicester, UK, with research interests in early modern print culture and book-trade networks. He is also Chair of the Printing Historical Society, a member of the Council of the Bibliographical Society, Visiting Research Fellow in Printing History at Birmingham City University, UK, and reviews editor of the journal Publishing History. He is also co-editor (with Catherine Feely) of Historical Networks in the Book Trade (2016).

Catherine Armstrong is Lecturer in Modern History at Loughborough University, UK, working on the relationship between Britain and her North American colonies in the seventeenth and eighteenth centuries. Her latest monograph is Landscape and Identity in North America’s Southern Colonies 1660–1745 (2013). She is also a book historian and chairs the Book History Research Network and the Print Networks conference committee. She is also, with Simon Eliot, co-editor of the journal Publishing History.