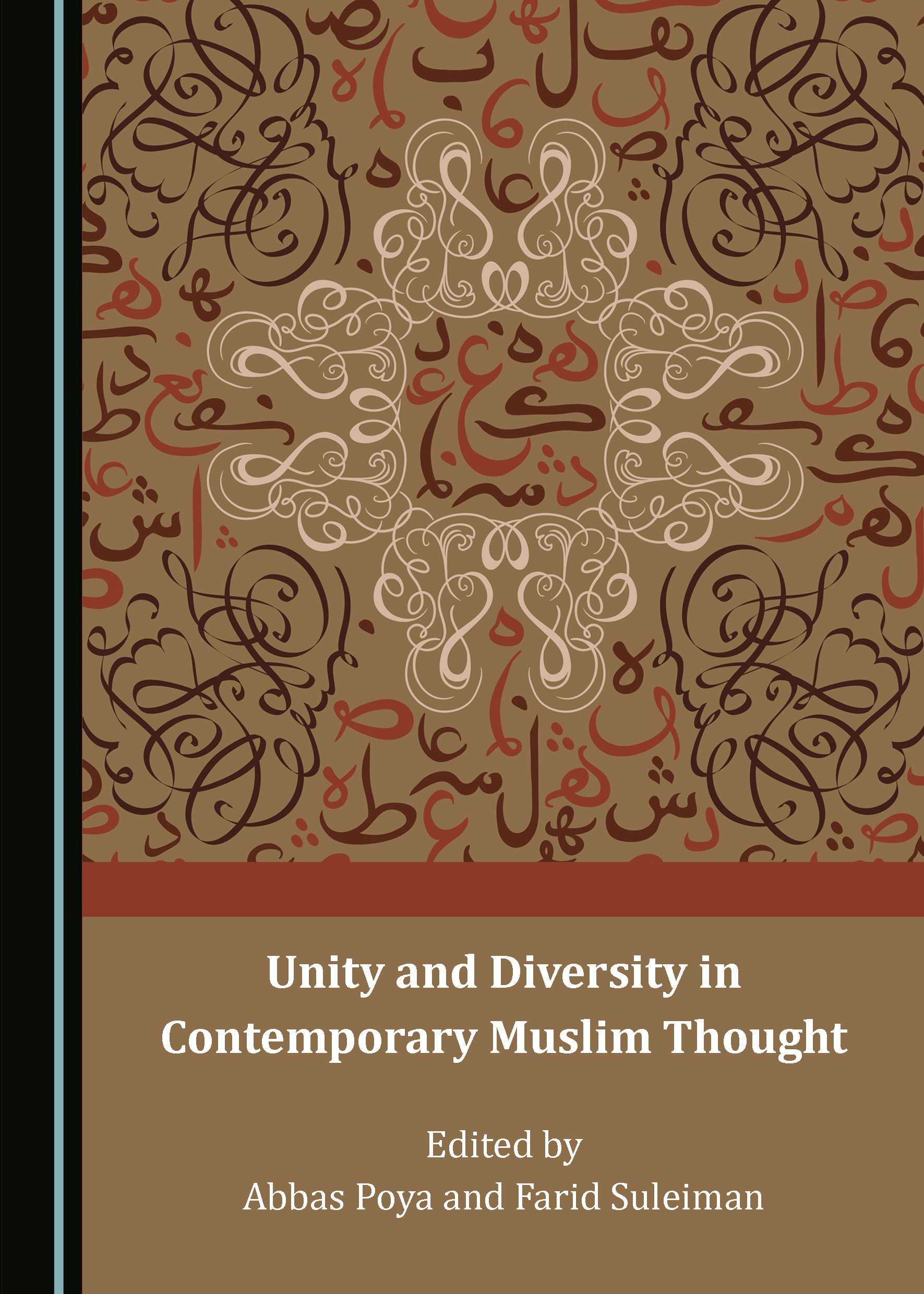 This volume brings together ten articles on contemporary Muslim thought written by authors from Europe and the Middle East, who are specialized in the fields of Islamic theology, Islamic studies and Political Sciences. The scope of the contributions is limited by two aspects: each contribution focuses either on the thought of a contemporaneous Muslim theologian, whose creative period came after 1950 or on a Muslim stream that is relevant today. Second, the contributions also consider the interdependence between theological debates and the larger context in which they take place. The issues addressed here are diverse in nature and the approaches adopted are various, but they are united in giving testimony to the continuing existence of plurality in Muslim theology. This volume will be especially useful for students and scholars of Islamic theology, Islamic studies, and contemporary Muslim thought, as well as the history of ideas.

Farid Suleiman received his Master’s degree in Islamic Studies with honours from Leiden University, the Netherlands. He is currently a PhD candidate and member of the Junior Research Group (Nachwuchsforschergruppe) at the Friedrich-Alexander-Universität in Erlangen-Nuremberg, Germany. His dissertation is titled Die Attributenlehre des Ibn Taymiyya [Ibn Taymiyya’s concept of the Divine Attributes].