Performing Identity and Gender in Literature, Theatre and the Visual Arts 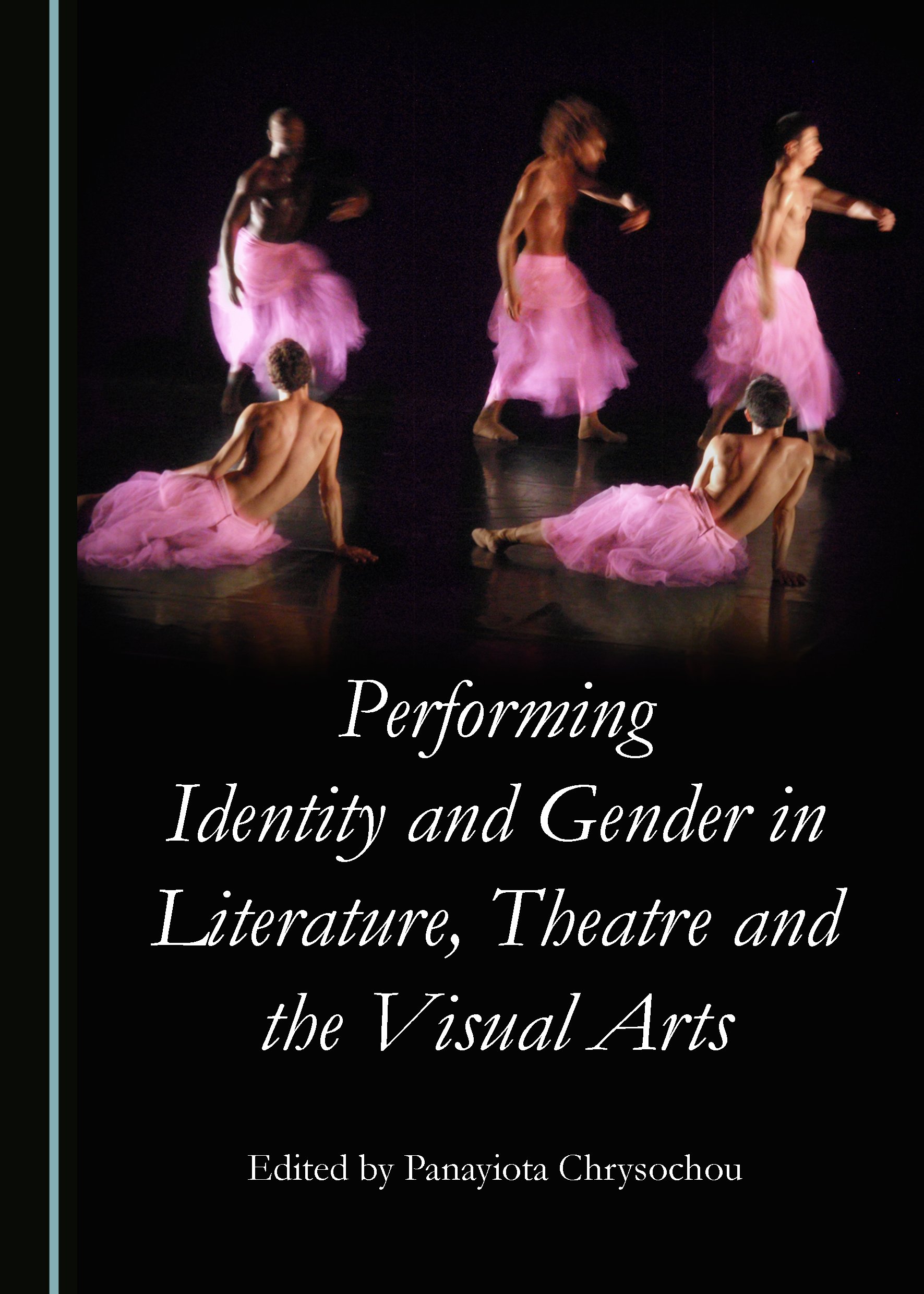 This volume presents a compelling mélange of chapters focusing on the myriad ways in which performance and gender are inextricably bound to identity. It shows how gender, performance and identity play themselves out in various ways, contexts and genres, in order to illumine the very instability and fluidity of identity as a static category. As such, it is a must-read for anyone interested in gender studies, identity politics and literature in general.

Panayiota Chrysochou studied English Literature at the University of Cyprus, before going on to complete her Masters degree at Warwick University, UK. She received a PhD in Psychoanalysis and Theatre from the University of Edinburgh, UK, and conducted her postdoctoral research on Gender Studies at the University of Cyprus. Her research interests include psychoanalysis and trauma studies, performance theory, postcolonial theory, semiotics, the Victorian Gothic, and the Gothic generally as a mode and aesthetic, as well as texts ranging from the nineteenth to twenty-first century. She has published in journals such as American Imago, Semiotica, The Journal of the International Association for Semiotic Studies and The Journal of Literature and Trauma Studies. Her current research re-examines the effects of technology and vision on the theatrical body through a psychoanalytic framework and how trauma functions as an inscribed narrative on bodies and identity.