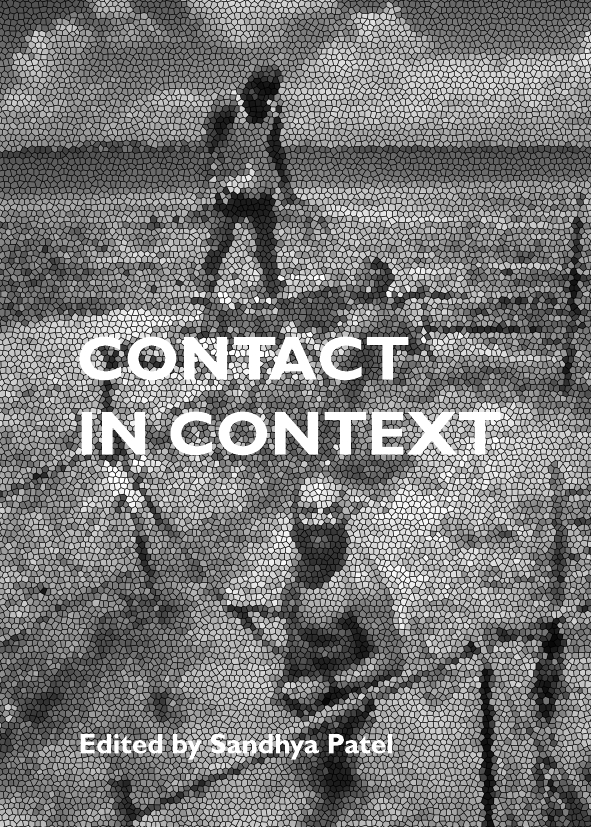 Contact between cultures has been understood in various ways and this particular volume considers the European cultural, social, scientific, philosophical and political contexts framing encounter. All of the essays thus look at the different ways in which individuals and institutions work these contexts into their representations of contact settings.

In Part 1, the conventional stance is adopted where encounter is understood as taking place elsewhere and not on European soil. The chapters examine contact far afield and focus on how public and private contexts act upon ensuing interpretations and representations of inter-cultural interaction.

Part 2 considers ‘contact within’, positing inversed sites of encounter. The essays point to the arrival of these discovered peoples on European soil as the eras of exploration ushered in periods of settlement and extended colonisation. The paradigm of contact between Europeans and Others (and Other spaces) was thus displaced both figuratively and literally. Amongst the conduits for such representations were the mid-nineteenth and early twentieth century European exhibitions or fairs. The studies here suggest that these encounters were also engineered by domestic contexts which gradually enclosed interaction within further, restrictive conceptual frameworks, not on islands and beaches, but in European towns and cities.

Sandhya Patel is Senior Lecturer in Commonwealth Studies at the Université Blaise Pascal in Clermont-Ferrand, France. She has published several articles on the narrative and iconographical representations of cultural contacts in the Pacific during the age of exploration, particularly from the 18th century onwards. Other research interests include the development of non-fictional travel writing in England and France.