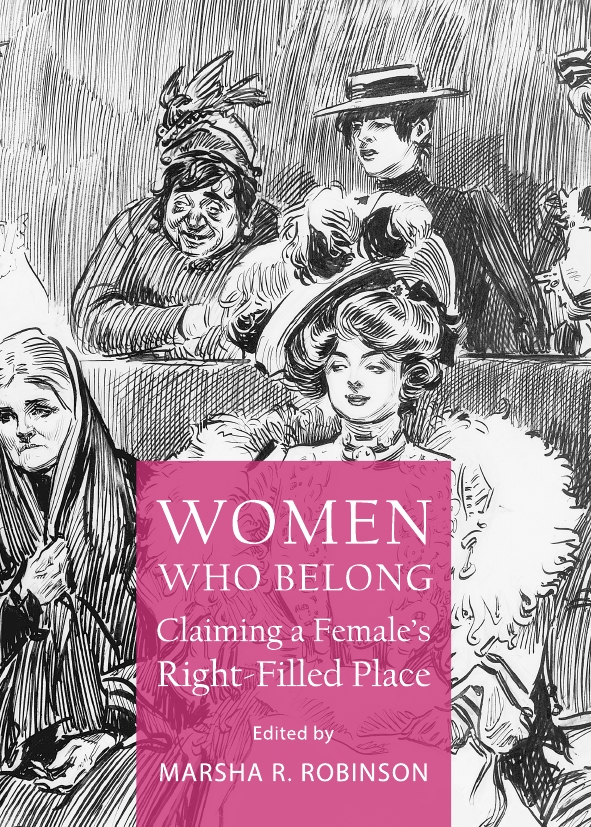 Why bother to invert the history of Western women? We must do so to fight an insidious, fallacious assumption that patriarchy is universal and eternal, and we must do so to nullify the amnesic effects of Domesticity’s potent semantics. We must resist this two-pronged attack that reduces women to powerless incubators. When we invert the patriarchal hegemony and center the ordinary woman as empowered owner and hostess to her life story, we find women, rich and poor, who chose when, where, how and if they would cooperate with the rules of patriarchy, rules often supported by other women.

Our heroines demanded the rights due them for properly occupying their societal place in the home, in church or on the street corner. We find this to be consistent across time and space. We start in the seventeenth century with European women on three continents: Europe, North Africa and North America. We present Isabel de Jésus, Alida Schuyler Van Rensselaer Livingston, and soldiers’ wives, widows and femes sole of the Tangier and Gibraltar garrisons. Here we have women of different religions, language groups and social classes, and they all used patriarchal laws to protect their rights. We move across time to the turn of the twentieth century in Ireland, Puerto Rico and the United States where we find women as wives of rich men in Toledo’s Woman Suffrage Association, as middle class professionals in the civilizing missions of the Christian Church in Puerto Rico, the magdalen homes of Ireland, and the eugenics movement in the US, and as sex workers serving tradesmen in Ireland. Again, these women manipulated the legal systems and demanded the powers due them from legislators, mission boards, and judges.

The microhistories of women in this volume adulterate the assumption of universal and eternal patriarchy. As these women claimed the rights due them for properly occupying their prescribed social roles, they also created alliances with men who partnered with them in their feminist projects.

Why should we invert Women’s history with microhistory? We must do so to liberate men and women from fallacious, patriarchal oppression.

Marsha R. Robinson is a graduate of the Georgetown University School of Foreign Service, the Central Connecticut State University and the Ohio State University where she earned her doctorate in history. In addition to being the author of Matriarchy, Patriarchy and Imperial Security in Africa: Explaining Riots in Europe and Violence in Africa, she has presented at international conferences in the US, Nigeria, and Norway. Currently, she is working on a monograph about comparative sustainable development systems, in addition to developing the Inverting History with Microhistory series.