Home / Buy A Book / Social Sciences / Persona and Paradox: Issues of Identity for C.S. Lewis, his Friends and Associates

Persona and Paradox: Issues of Identity for C.S. Lewis, his Friends and Associates 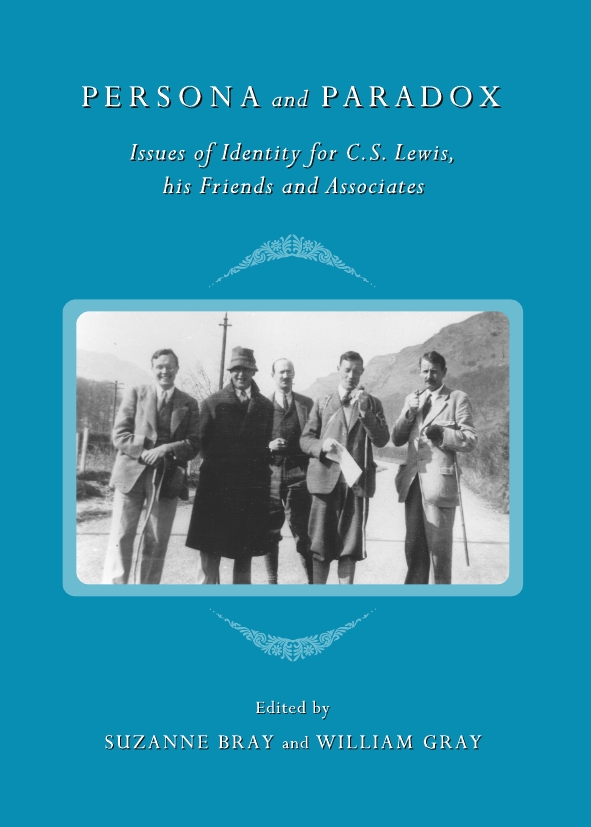 Although certain aspects of C.S. Lewis’s work have been studied in great detail, others have been comparatively neglected. This collection of essays looks at Lewis’s life and work, and those of his friends and associates, from many different angles, but all connected through a common theme of identity.

Questions of identity are essential to the understanding of any writer. The ways authors perceive themselves and who they are, the communities they belong to by birth or choice, inevitably influence their work. The way they present other people, real or fictional, are also rooted in their own conception of identity. In this volume, scholars from several countries examine gender and family roles; national, regional, racial and professional identities; membership of a particular church; ideological attachments and personal descriptions, either with regard to Lewis and those who knew him and influenced him, or in a study of their writings. Authors studied here include J.R.R. Tolkien, Dorothy L. Sayers, Charles Williams, George MacDonald and T.S. Eliot.

Suzanne Bray is Professor of English Studies at Lille Catholic University in the north of France. She specialises in the study of literature and theology and in religious ideas in Britain in the 20th century. She has published extensively in English and in French on C.S. Lewis, Dorothy L. Sayers and Charles Williams, among others. Her most recent publication was Paroles prophétiques à une nation en crise (Farel, 2011), a critical edition in French of a selection of Dorothy L. Sayers’ religious writings.

William Gray is Professor of Literary History and Hermeneutics at the University of Chichester, and Director of the Sussex Centre for Folklore, Fairy Tales and Fantasy. He has previously discussed C.S. Lewis in several of his books: C.S. Lewis (1998); Fantasy, Myth and the Measure of Truth: Tales of Pullman, Tolkien, Lewis, MacDonald and Hoffmann (2008); Death and Fantasy (2008); and Fantasy, Art and Life (2011).