Home / Buy A Book / Social Sciences / Inside Arguments: Logic and the Study of Argumentation

Inside Arguments: Logic and the Study of Argumentation 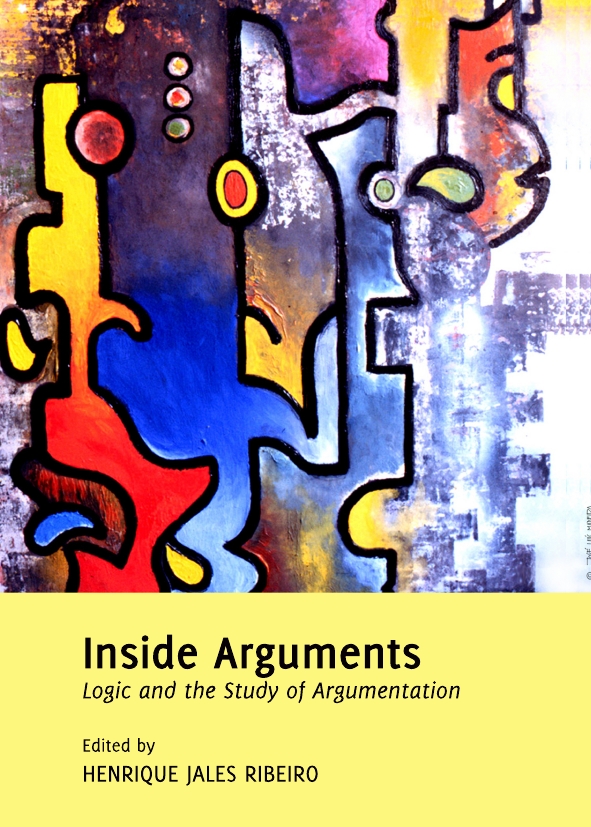 This volume includes a collection of eighteen essays that provide a decisive input to the study of logic and argumentation theory by some of the finest specialists in these areas, covering the main schools of thought and contemporary trends at the beginning of the 21st century. In these essays, the authors clarify the status of what we currently call, ambiguously and problematically, “logic” and “argumentation theory”, and discuss the no less controversial issue of the relationship between these two concepts when applied to the study of argumentation and its problems. At the same time, they take stock of the most recent developments of argumentation theory considered as an ongoing research subject.

It is the first time in the last few decades that a work this comprehensive and up-to-date on such matters has been published. This volume is an essential tool for all of those interested in the study of the relations between logic and argumentation, particularly at the university level. It provides not only an introduction to these subjects, but also the necessary framework for further specialised research development in the future.

Henrique Jales Ribeiro is an Associate Professor at the Faculty of Letters of the University of Coimbra, Portugal, where he teaches logic, rhetoric and argumentation theory, both at graduate and post-graduate levels. He holds a PhD in Philosophy with a thesis on Russell, Wittgenstein and the history of analytic philosophy. Professor Ribeiro is a member of several international philosophical societies. Among his recent publications is the edition of Rhetoric and Argumentation in the Beginning of the 21st Century (Coimbra, 2009).