Literature and Politics: Pushing the World in Certain Directions 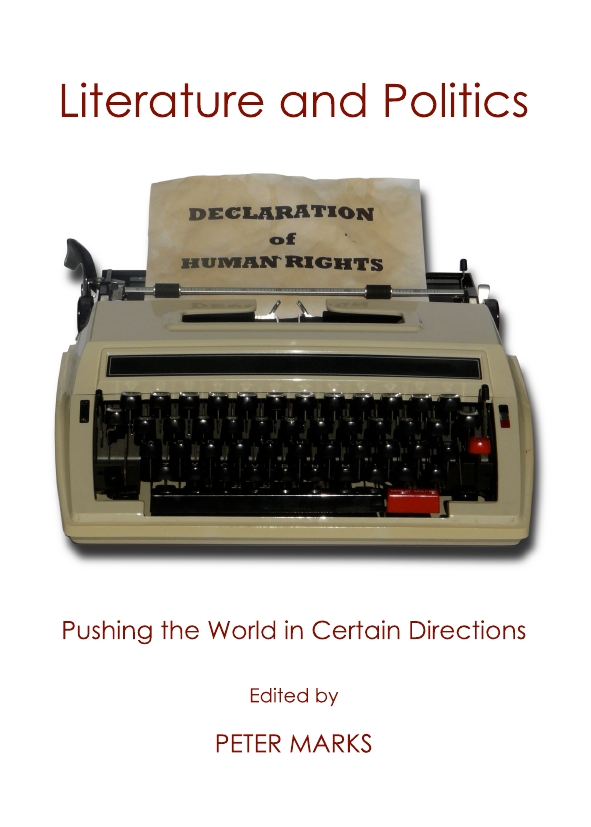 George Orwell argued that one of the four great motives for a prose writer was the desire ‘to push the world in a certain direction, to alter other people’s idea of the kind of society that they should strive after’. This book contains exciting new work by established and emerging scholars that explores political literature over the last century and a half. It shows how, from The Communist Manifesto to the dystopian future of Margaret Atwood’s Oryx and Crake, writers have attempted to alter people’s ideas, not always successfully. Eighteen chapters deal with a global array of writers and topics, from 1890s Australian bohemians and the anti-Peronism of Argentina’s Julio Cortázar to Aris Alexandrou’s Greek utopia and the harsh modern Zimbabwe of Yvonne Vera’s The Stone Virgins. Other contributors critically examine the sexual politics of nineteenth century aestheticism, Theodor Adorno and Cultural Studies, Paul Auster and the altermodern, Yeats’s poetry, Celan and the Holocaust, the postmodernism of former-Yugoslavia’s Dubravka Ugrešić, or the socialism of Australian Jean Devanny. Whether through informed studies of poetry and politics in Heidegger, Richard Marsh’s gothic novel The Beetle, how Thomas Pynchon and Don DeLillo deal with 9/11, the cultural politics of child abuse in Christos Tsiolkas’s The Slap, or how the German politician Joschka Fischer lost weight, readers will be stimulated by a collection that shows political literature’s continuing ability to inform, enrage and engage readers from around the world.

Associate Professor Peter Marks teaches English Literature at the University of Sydney. He has had articles and chapters published on a range of topics including George Orwell, utopias and dystopias, 1930s literature, modernist periodicals, surveillance, and Margaret Atwood. He is also the author of British Filmmakers: Terry Gilliam (2009) and George Orwell: Literature, Politics and the Periodical Culture (2011).